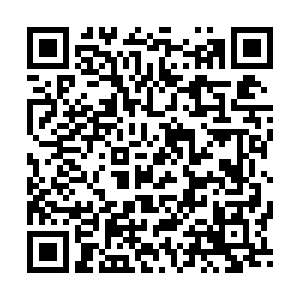 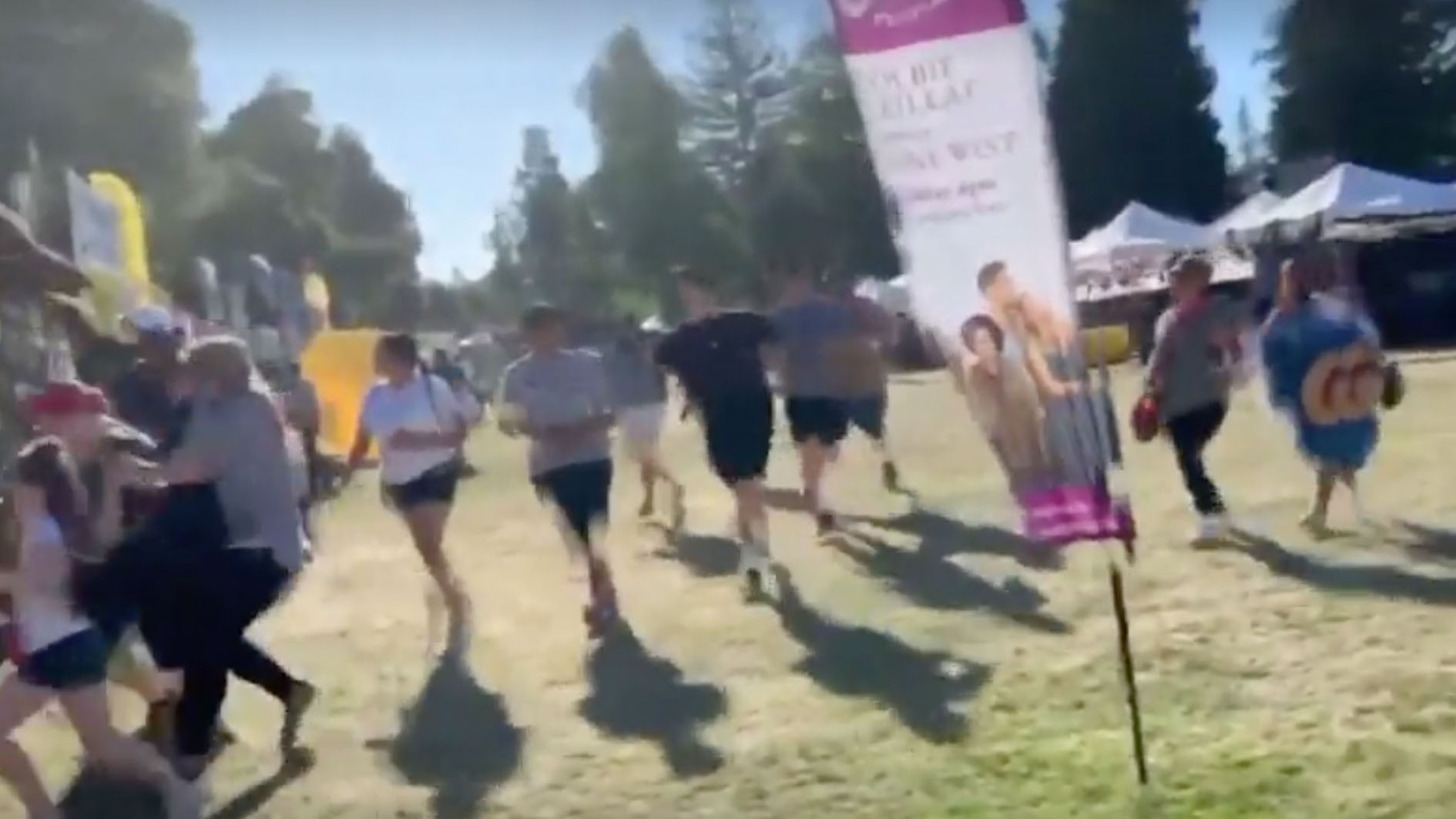 A 6-year-old boy and a 13-year-old girl were among the three people killed in a shooting at an annual garlic festival held in Gilroy, California, Gilroy Police Chief Scot Smithee said Monday.

The police chief updated the number of total injuries to 12 who survived the shooting at the annual Gilroy Garlic Festival. The injuries were previously put at 15 on Sunday.

Police were searching for a suspected accomplice of the gunman who killed three people, including a 6-year-old boy, in a mass shooting at a food festival in California on Monday.

Fifteen people were injured in the shooting, one in critical condition, a hospital spokeswoman said.

A second suspect "was involved in some way, we just don't know in what way," said Gilroy Police Chief Scot Smithee on Sunday without giving further details.

Gilroy Police Department Chief Scot Smithee told reporters that the suspected gunman used a tool to cut through the fence to gain access to the security fence line and entered the grounds of the festival.

The gunman has been identified as 19-year-old Santino William Legan, according to reports Monday.

U.S. President Donald Trump offered condolences to the families of the victims, and prayers for those recovering in the hospital, during a bill signing in the White House on Monday morning. The community will continue work to stop evil and violence, he added. 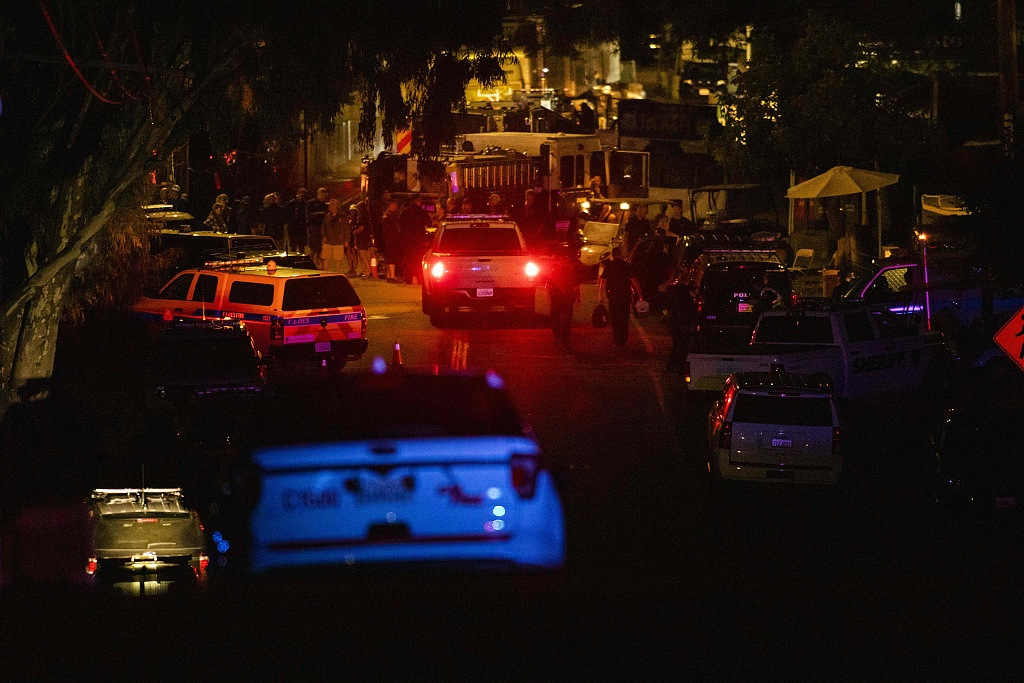 Police arrive on the scene of the investigation following a deadly shooting at the Gilroy Garlic Festival in Gilroy, California, July 28, 2019. /VCG Photo

Police arrive on the scene of the investigation following a deadly shooting at the Gilroy Garlic Festival in Gilroy, California, July 28, 2019. /VCG Photo

An active shooter killed at least three people and injured 15 others at the Gilroy Garlic Festival in San Jose of northern California on Sunday, local police confirmed.

The gunman was shot dead by police officers within minutes of opening fire early on Sunday evening at the three-day Gilroy Garlic Festival.

"Gun shots were heard around 5:41 p.m. and officers engaged #GilroyActiveShooter in less than a minute. Witnesses stated there may be a 2nd shooter, investigation continues," the Gilroy police department tweeted. 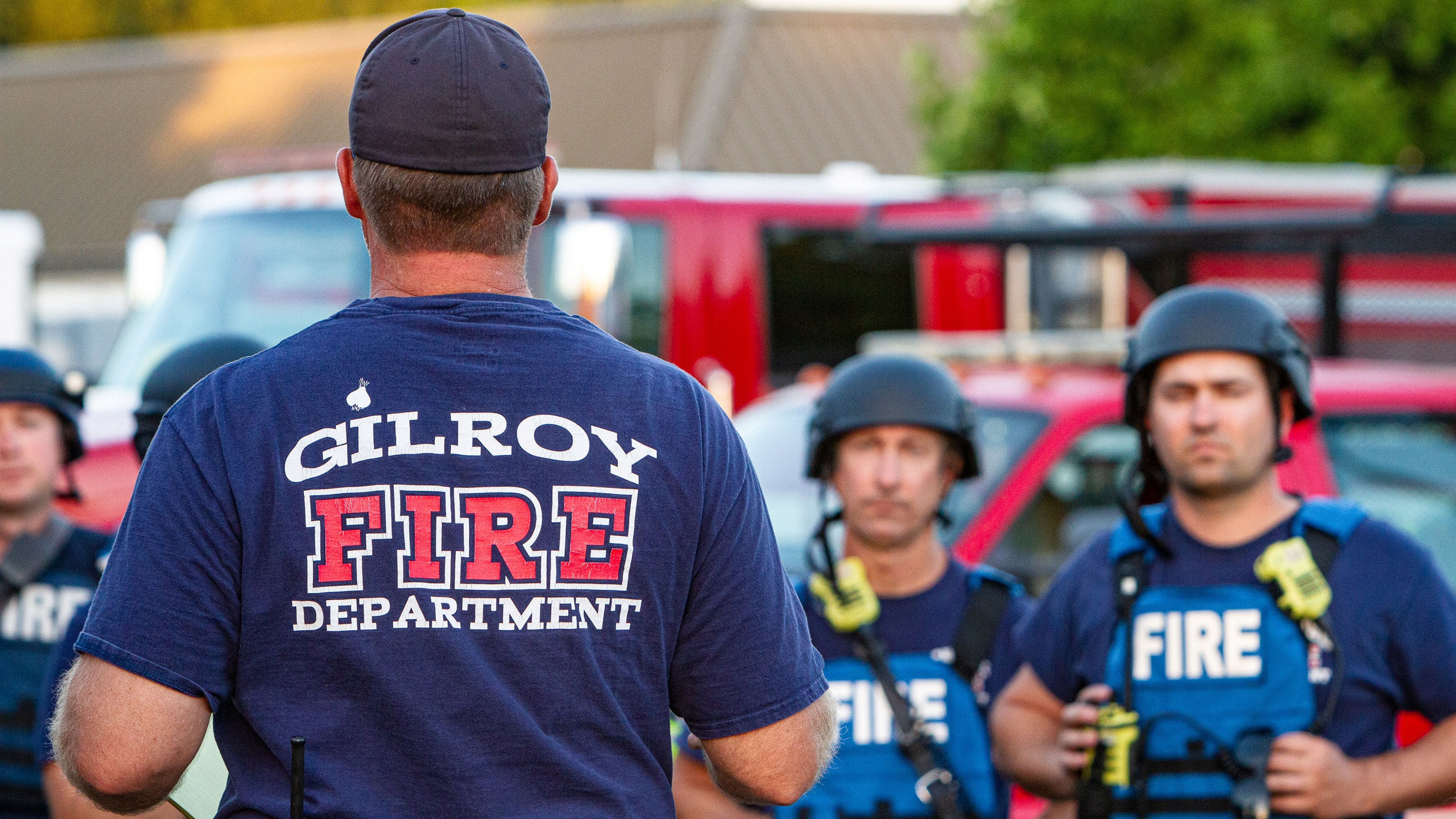 Emergency personnel work at the scene of a mass shooting during the Gilroy Garlic Festival in Gilroy, California, U.S. July 28, 2019. /Reuters Photo

Emergency personnel work at the scene of a mass shooting during the Gilroy Garlic Festival in Gilroy, California, U.S. July 28, 2019. /Reuters Photo

Video clips on social media showed that people were running for cover after the shooting.

The Gilroy Garlic Festival, one of the largest summer food festivals, is a three-day event featuring food, live entertainment, and cooking competitions with over 4,000 volunteers.

Sunday was the last day of the annual three-day festival, which has attracted thousands of garlic lovers.