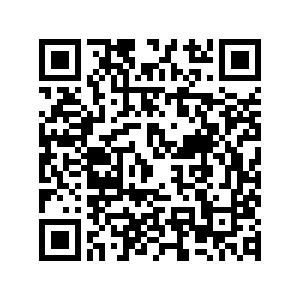 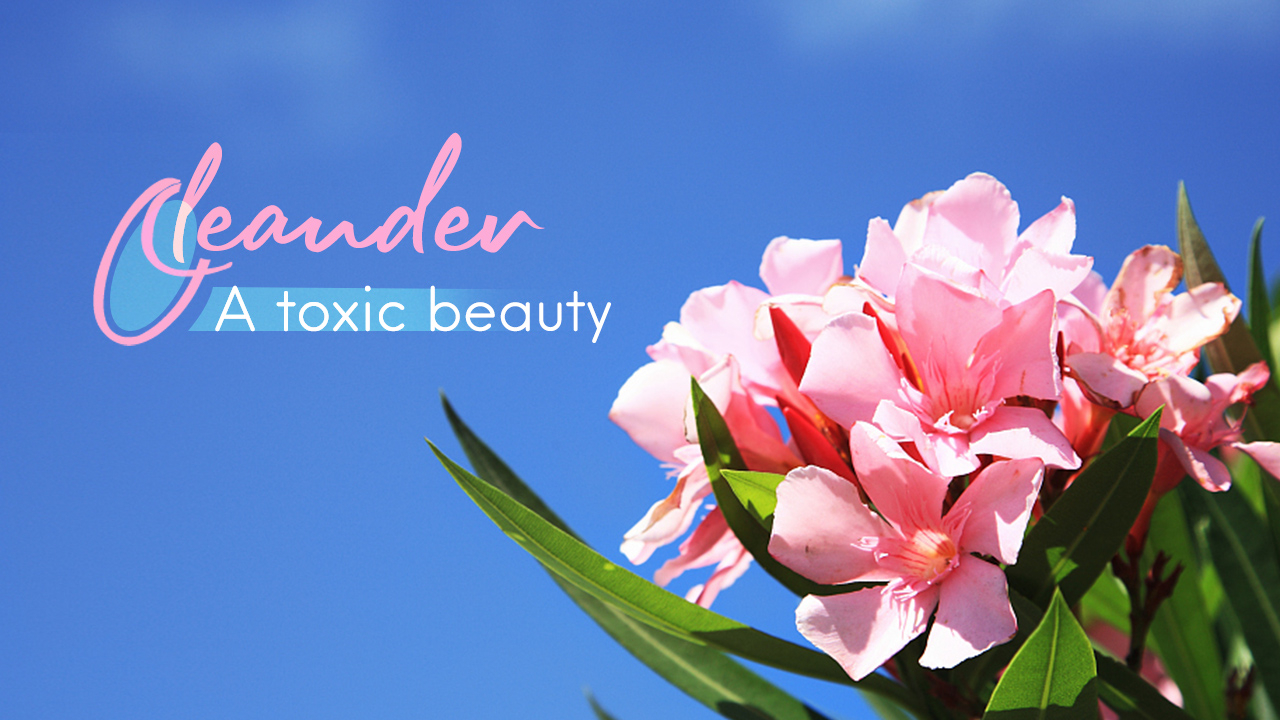 If there was a plant that grows a large shrub, with clusters of beautiful and fragrant flowers that bloom in shades of white, pink and yellow and last for months, it would become every gardener's favorite. Such a plant does exist, and its name is Oleander. There is a catch though: it is fatally toxic.

Oleander blooms from June to October, except for the hybrid white oleander that blooms almost the entire year. Oleander originated in southwest Asia and is now cultivated across tropical zones. 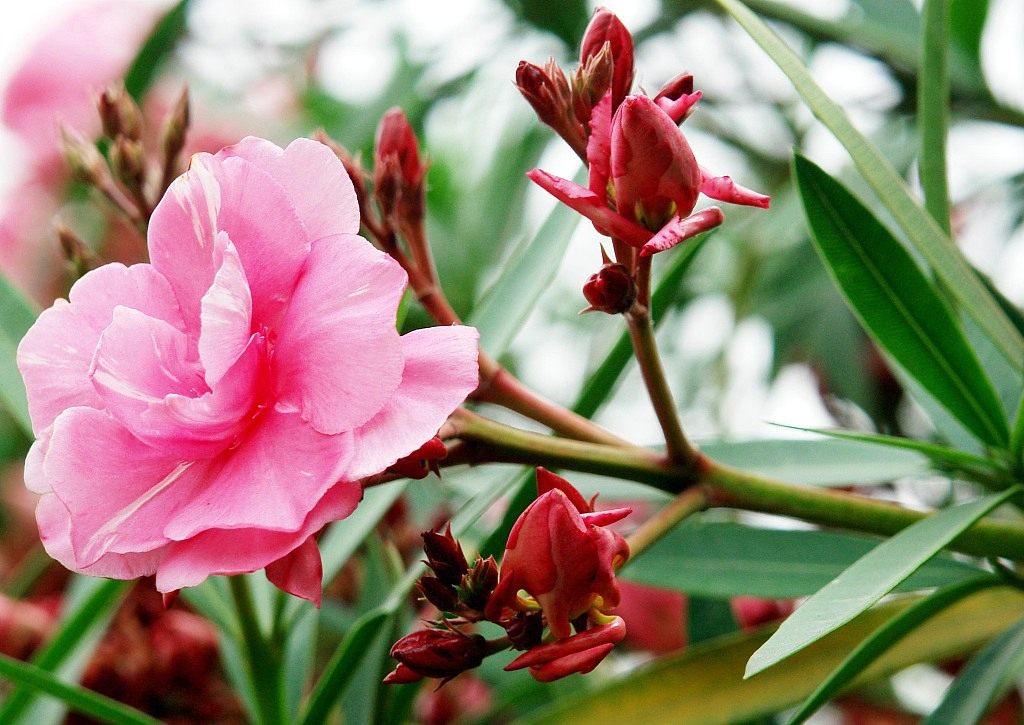 Oleander is widely planted as an ornamental plant in China. The history of oleander planting can be traced back to ancient China as people during the Song Dynasty (1127-1279) wrote many poems about it. They praised its beautiful flowers and sweet fragrance, two of the reasons why people still appreciate the plant today.

Oleander is also a good air purifier; thus, most cities in China consider growing it on the roadside. 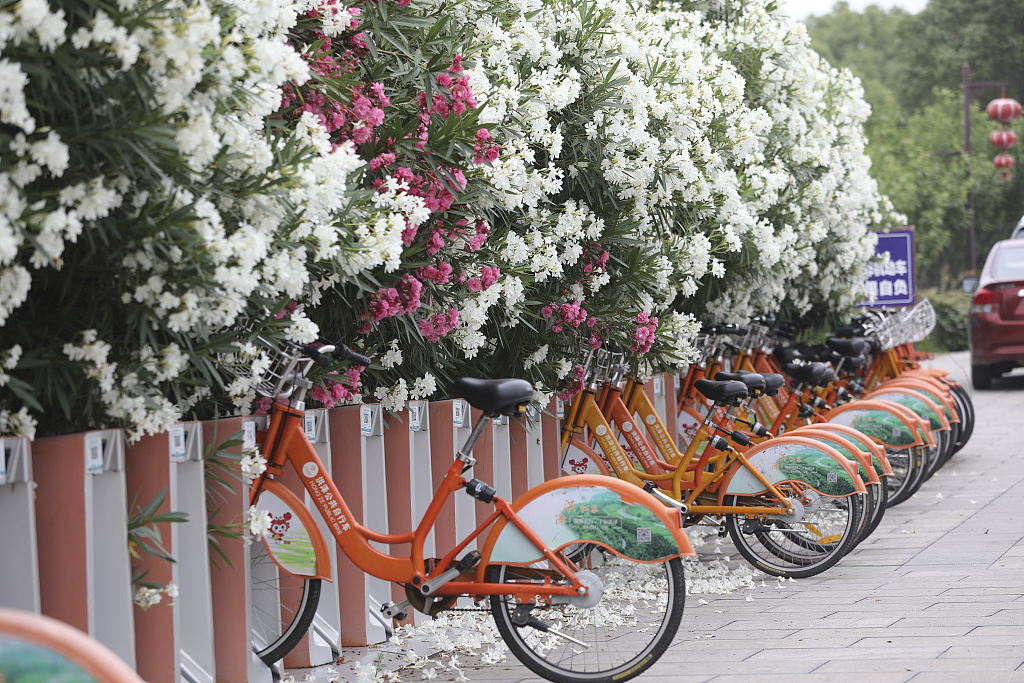 Though the flower is so beautiful that it makes a popular garden plant, it is still essential to know that it is one of the most dangerous in the world. All parts of oleander are toxic; thus, it is hazardous if it is swallowed by mistake. Back in the early 2000s, oleander was reportedly a favorite suicide agent in Sri Lanka because the poisonous seeds were easy to extract from the ornamental plant. 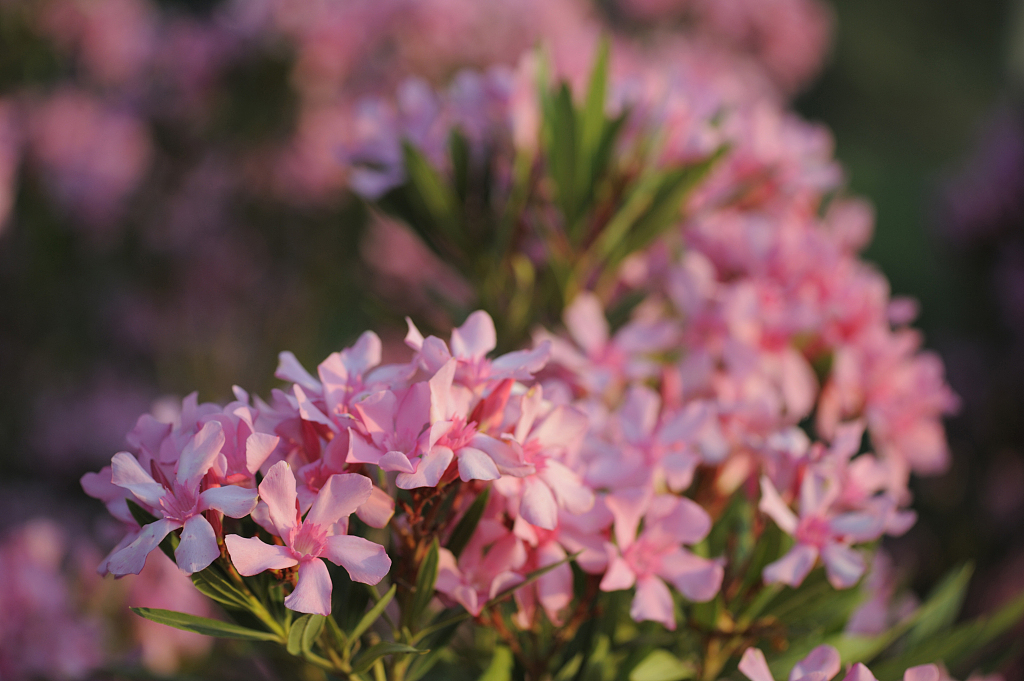 Oleander is considered an easy-care garden plant, as long as it is not exposed to cold temperatures. It can adapt to poor soil, but applying fertilizer monthly lets it thrive. During the blooming period, full sun exposure and daily spraying with water will let its flowers grow big and lush. However, since it is toxic, it is not recommended as a houseplant and should be kept away from children and pets.

Acuminate ottelia: A delicate beauty that floats on the water

Orange jasmine: A small flower with a strong scent