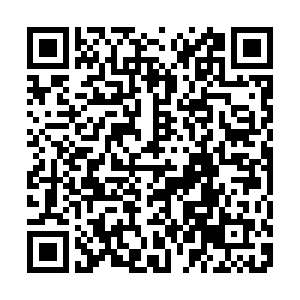 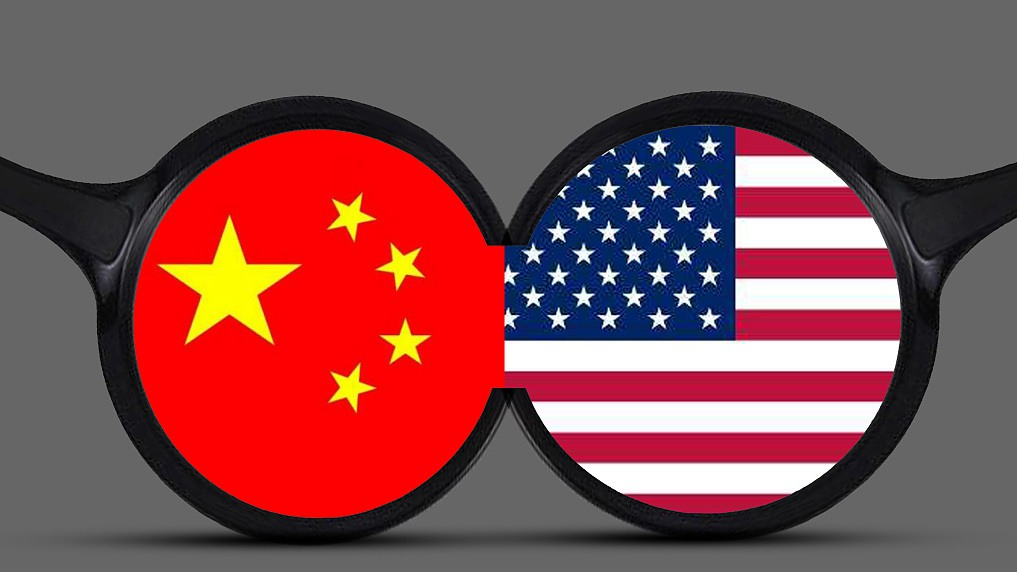 With the 12th round of trade discussions between China and the United States to be held in Shanghai soon, China resumed the purchase of U.S. farm produce while the U.S. administration announced the exemption of additional tariffs imposed on some Chinese industrial products. The two sides have shown sincerity in implementing the consensus reached by leaders of the two countries in Osaka and bringing the negotiations back on track.

Tariff escalations bring losses for both the Chinese and the U.S. economies. The talk of "decoupling" the two economies has been proved to be untenable, as shown by U.S. farmers' panic over dwindling orders from China while the overall U.S. economic growth decelerated due to trade frictions with other countries in the second quarter this year.

Take soybeans as an example. China is the largest importer of American soybeans, and about 90 percent of China's soybeans need to be imported. It means that American soybean production cannot be separated from the Chinese market and China's domestic demand cannot be separated from American supply. Based on the commodity structure of bilateral trade, products like soybeans are the "greatest common divisor" between the two economies. 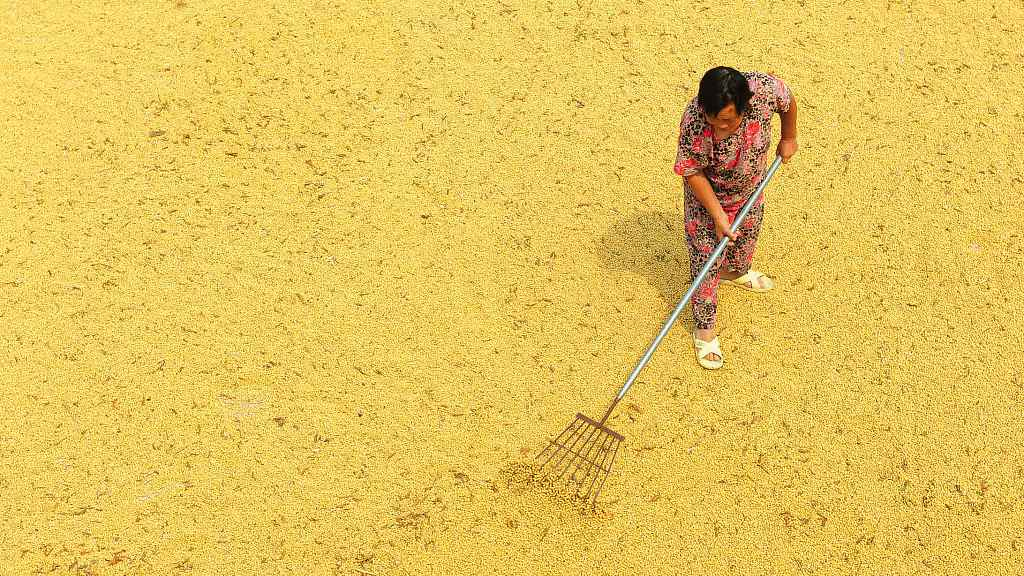 Soybean trade has proved again that cooperation is the only correct choice for both sides. The ups and downs of China-U.S. economic and trade frictions show that the cornerstone of cooperation is to seek the greatest common divisor between them.

U.S. soybean exports to China fell by about 47.6 percent year on year in 2018 and Chinese soybean imports fell by 14.7 percent in the first half of this year, further proving that when the two countries properly handle their core and major interests, bilateral relations will go smoothly. Otherwise, they will be in trouble.

Since July 19, some Chinese companies have made inquiries about purchasing new farm produce from the United States such as soybeans and cotton, and a range of farm produce has been purchased based on market conditions. Behind these developments are China's unremitting efforts to show goodwill to break the current impasse in the trade negotiations.

But getting a good restart won't be easy. In recent years, some people in the United States have been making "confrontational" noises, indicating that progress after the resumption of the talks will be complicated and tortuous. It is hoped that the two sides will meet each other halfway and build up sufficient momentum for the talks to get back on track.

In 1972, China and the United States formally issued a joint communique in Shanghai, marking the normalization of Sino-U.S. relations. The two sides have chosen Shanghai as the site for the resumption of economic and trade talks, and this beautiful message has filled all parties with high expectations. As Chinese authorities have said, for the next step, relevant Chinese companies will continue to promote the purchase of U.S. farm produce in accordance with demand. They also expressed the hope that the U.S. side will also take concrete measures to implement the relevant commitments it has made and create favorable conditions for bilateral economic and trade cooperation. Only with more sincerity and action can the road of win-win cooperation between China and the United States be made a long and stable one.