Washington needs to reconsider its China trade policy
He Weiwen 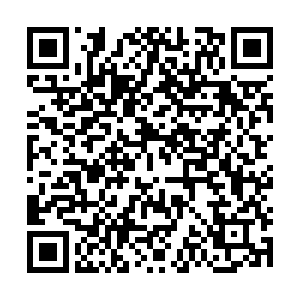 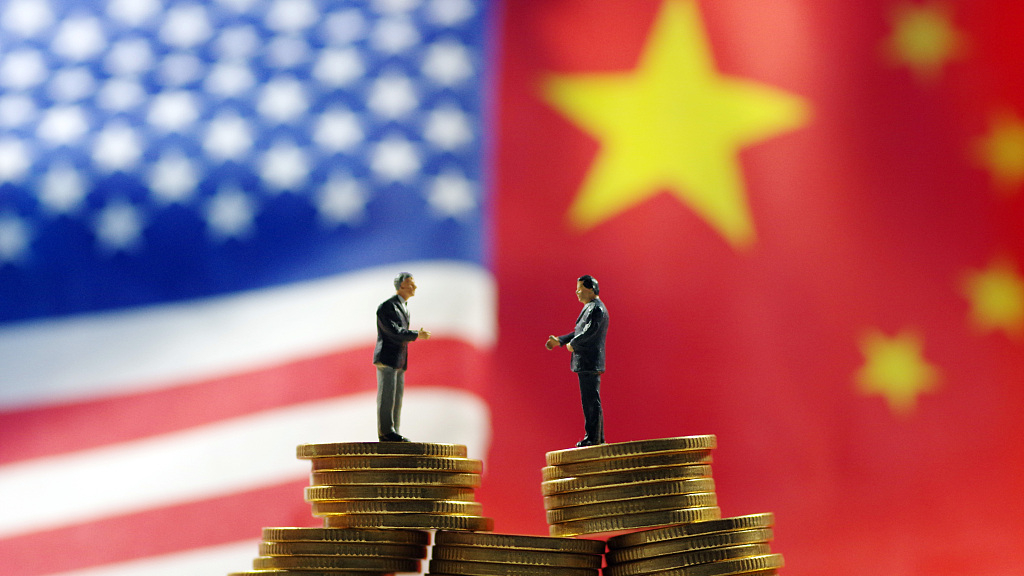 China-U.S. trade consultation will be resumed in Shanghai from Tuesday. The world stock market has already greeted the news, with various kinds of wishes and cautious optimistic anticipations loomed up for an early deal. There are two positive gestures and two harmful threats.

Two recent developments reinforced the optimistic assumption. The United States Trade Representative (USTR) exempted 1,100 items of China foods from the 25 percent additional tariff, and there have been reports that China is resuming U.S. farm products purchase, with additional tariffs exempted as well. The good mutual gestures look like a good start.

Another two developments, however, have cast a dangerous cloud over the prospect of the talks. U.S. President Donald Trump has threatened to impose tariffs on the remaining 325 billion U.S. dollars worth of Chinese goods, if the trade talks fail to yield a good deal for the U.S. On July 26, the White House announced an ultimatum to WTO to change China's developing economy status within 90 days, threatening to take unilateral action after the deadline.

A balanced assessment leads us to believe that the previous two positive steps mean little to the China-US trade talks, while the latter two negative signals are serious. 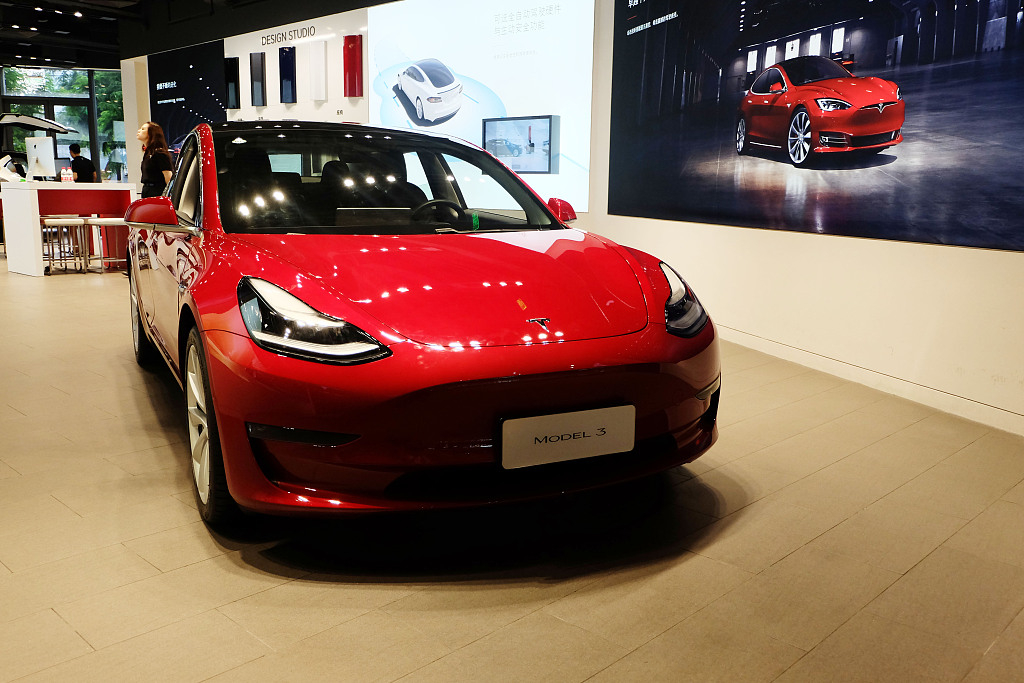 The 1,100 items exemption is a standard USTR procedure. The U.S. importers of the Chinese goods subject to 25 percent additional tariffs can apply for exemption on certain things if they can prove its crucial importance for their jobs, and no alternative suppliers, no substitutes could be found. It is a consideration for the interests of the U.S. importers, not Chinese exporters. China, too, has the same exemption procedure to protect the Chinese importers, not the U.S. exporters. The purchase of U.S. farm goods is part of the regular day-to-day trade. Even after the new tariffs were imposed, the two-way trade flows still amount to 10 billion U.S. dollars per week. The new arrangements for massive Chinese imports from the U.S., if any, will be part of the overall China-U.S. trade consultation, depending on whether there will be an equal, balanced agreement.

The harsh threats by President Trump mean that the U.S. baseline for the consultation is an overall China concession, including changes in its economic system and governance, industry and technology policies, overall market opening to the U.S. and considerably narrow the trade imbalance, or "a good deal in favor of America." All those targets have trapped the Chinese baseline.

The Chinese side has announced extreme conditions that the U.S. must meet if a trade deal is wanted. First, all the unilateral tariffs imposed on Chinese goods must be removed totally and unconditionally. Second, the volume of Chinese purchase from the U.S. must meet the actual needs of China. Thirdly, the agreement must be equal.

The sharp contrast of each position augurs a hard, most probably protracted talk ahead. The Tuesday resumption of the negotiation will be a new step in this process.

The unconditional removal of all the additional tariffs (on 250 billion U.S. dollars worth of Chinese goods) will mean that the U.S. is wrong; the unilateral tariffs are illegal for having contravened the WTO rules. If the U.S. wants a deal with China, it must retreat to pre-tariff status. In that case, Trump will be blamed by his supporters for failing to get any results, and by Democrats who are opposed to unilateral tariffs and will claim Trump's trade policy a failure. To avoid any of the eventualities, Trump must get enough Chinese concessions to claim a victory.

The first "victory" Trumps wants is, of course, a huge increase in Chinese buying of agricultural and energy products from the U.S. The additional purchase of the U.S. agricultural products, in fact, will be too small in volume to bring down the Chinese trade surplus, only to sooth the American farmers and add votes for Trump's 2020 re-election. China, on its part, has no interest in American home politics, and will certainly decide the limited purchase based on its home needs. 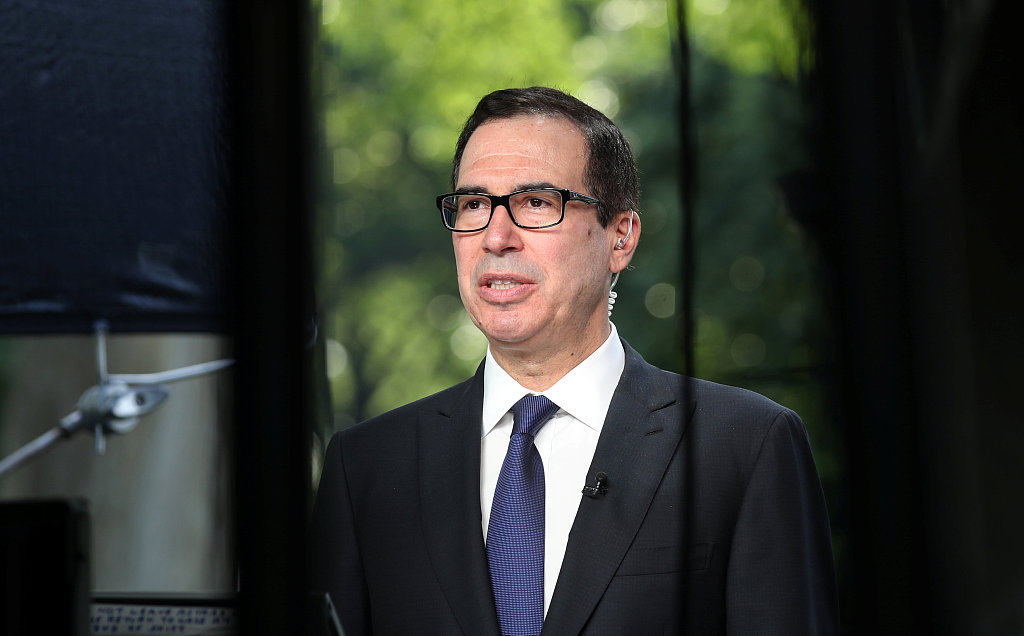 At the same time, the increase in imports from the U.S. must not lead to a cut in imports from other sources, which constitutes a violation of the WTO basic principle of non-discrimination. The E.U. has warned to sue China at WTO if it really happens. Therefore, Trump will not get that "victory" from China.

The second and more important "victory" is China's structural changes, drop of industrial, technology policies and all subsidies to home enterprises, with all written to law, while America needs to make no or only symbolic concessions. Again, it is wishful thinking. China will certainly demand equal concessions by the U.S. in those areas. China could well demand the U.S. to drop 5G strategy, scrap all farm subsidies, abolish "Buy America" policies and the abuse of national security reasons, and all to be written to law.

Since the two countries are far apart in the positions mentioned above, the trade talk will be a very difficult one. The 90 percent done of the agreement, claimed by Steve Mnuchin, the U.S. Treasury Secretary, does not mean any close to the final deal. The key to a practical solution is on the U.S. side.

It needs to reconsider all its policies and actions on China over the past two years, and shift its trade policy from unilateralism to multilateralism, anchor the China-U.S. trade talks based on WTO rules, and come back to the track of mutual respect and cooperation for mutual benefit. If the U.S. insists on the current policies, the talks will not last. President Trump will get no "victory".