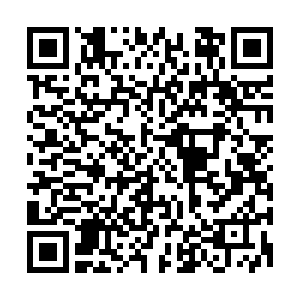 A 16-year-old gamer on Sunday won more prize money than Novak Djokovic claimed at Wimbledon earlier this month, after a landmark victory in the Fortnite World Cup.

30 million U.S. dollars in total prize money was up for grabs in a competition that saw 40 million participating gamers worldwide sign up to qualify. The final over the weekend raked in an online global audience of more than 62 million people.

The numbers for this tournament are spectacular, especially for a game that was released only two years ago. But what is Fortnite, and how big is it exactly? 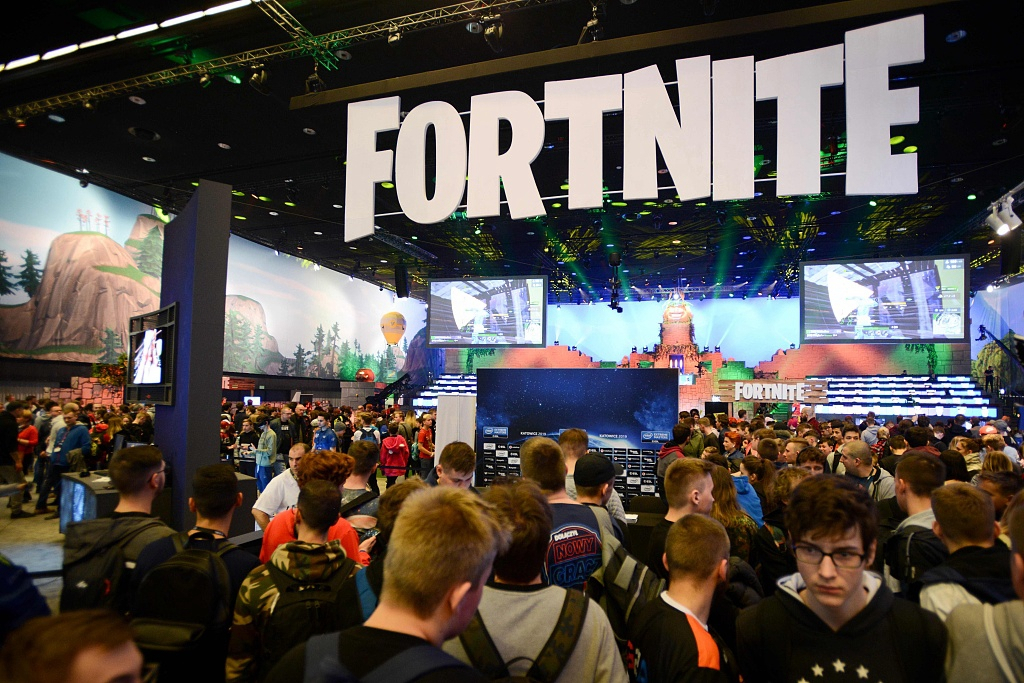 The biggest game in the world?

The most popular version of Fortnite is as a "battle-royale" shooter, where 100 gamers land on an island, collect weapons and build defensive fortifications, in a bid to win as the last man or woman standing.

After U.S. developer Epic Games launched the first Fortnite game in July 2017, it quickly became a global hit, with an estimated 250 million players.

Celebrities like Drake, members of the England football team and Travis Scott have all outed themselves as big fans of the game, further boosting its profile.

Despite being free to download, Fortnite features various in-game purchases which have turned it into one of the most financially lucrative titles in eSports.

In 2018 the game raked in 2.4 billion U.S. dollars' worth of revenue – more than triple the total takings of "Black Panther", last year's biggest movie at the box office.

On Apple iOS alone the game was estimated to be making more than 1.2 million U.S. dollars per day by the end of last year. 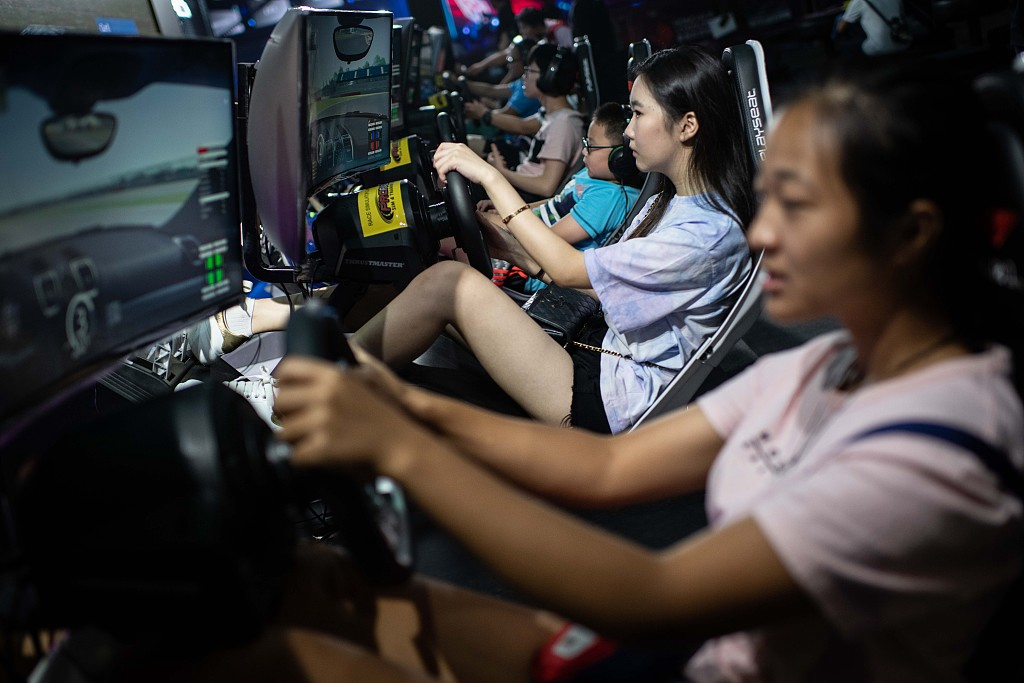 China is one of the largest and fastest developing eSports markets in the world. /VCG Photo

China is one of the largest and fastest developing eSports markets in the world. /VCG Photo

Fortnite may be a relatively new game, but its developer Epic Games has existed since 1991. In 2013, Chinese tech giant Tencent saw potential in the firm and invested 330 million U.S. dollars in the company in return for a 40 percent stake.

Today, Epic Games is worth an estimated 15 billion U.S. dollars, according to TechCrunch.

With Tencent's influential position in the Chinese tech market, particularly as a games developer in its own right, Fortnite has struggled to find fans in the country.

Battle-royale games have proven popular in the Chinese market, with Fortnite's rival PlayerUnknown: Battlegrounds a huge success until earlier this year, when it was pulled after Tencent failed to gain a commercial license for its release.

With eSports set to become a billion-dollar industry at some point later this year, China will play a huge role in the sector's development.

Almost 600 million people in China are gamers and the country is set to overtake South Korea as the world's second largest eSports market behind the U.S. in 2019.