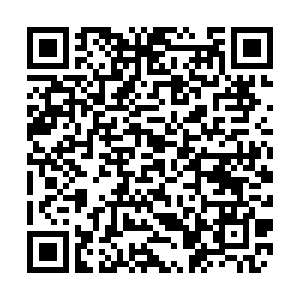 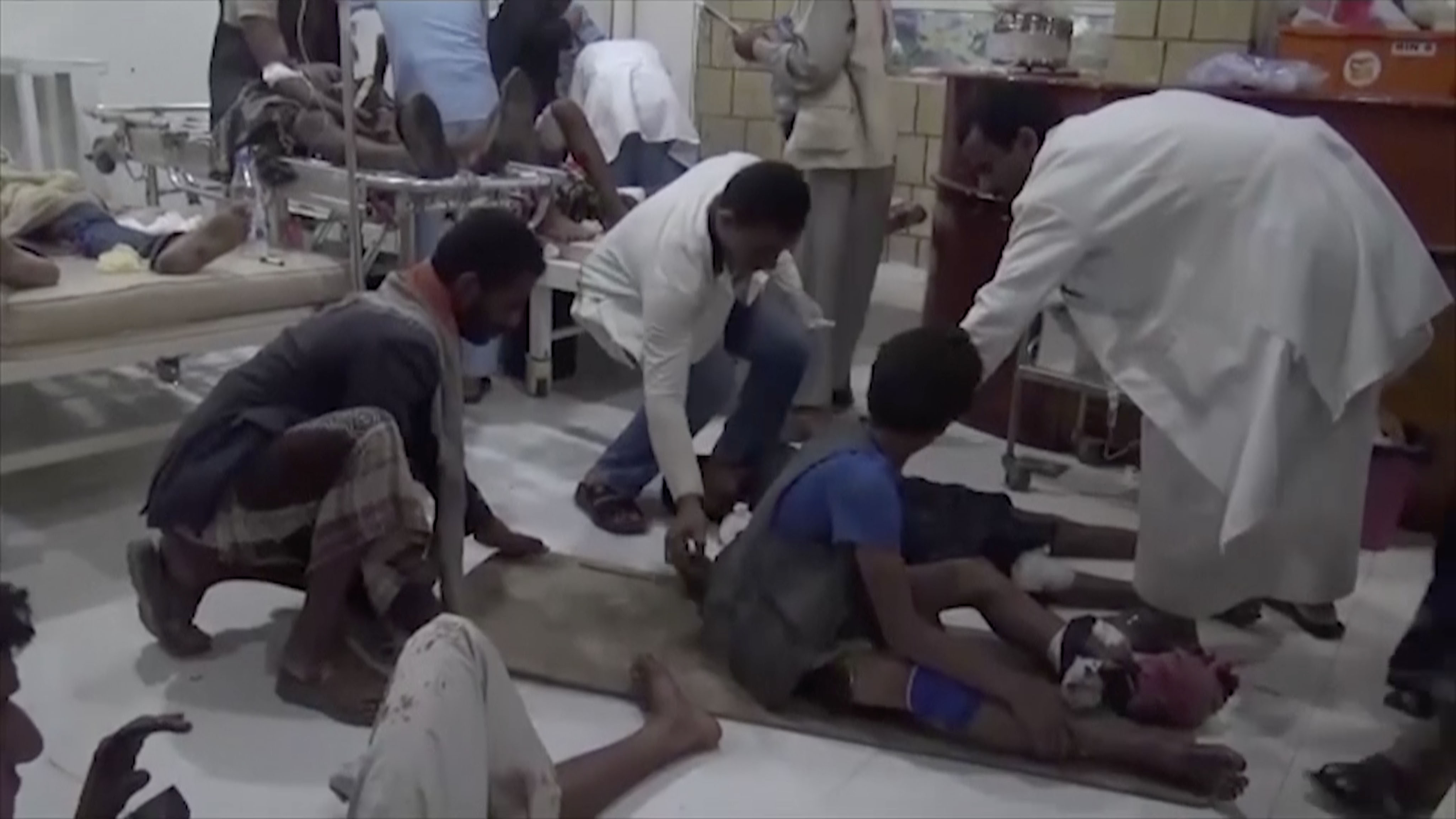 At least 13 people were killed when a Saudi-led coalition airstrike hit a popular market in Yemen's northern province of Saada on Monday evening, residents and a medic said.

"The death toll increased to 13, including two children, while 23 others, including 11 children, were wounded in the Saudi-led coalition airstrike on Al-Thabit popular market in Katabir district in Saada," a medic in the Saada health office told Xinhua by phone on condition of anonymity.

An eyewitness said several fruit and vegetable stalls were destroyed and burned to the ground, and rescue workers were searching for possible survivors.

There were no comments from Saudi Arabia or the coalition on the airstrike. 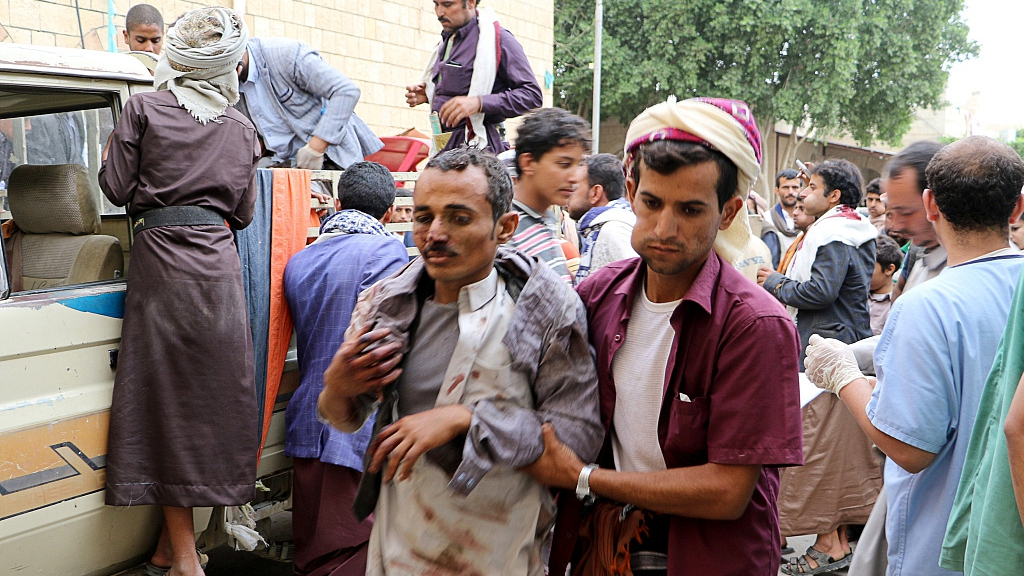 A man injured in an airstrike on a market in Yemen's Saada province walks toward a local hospital to seek medical attention, Saada, Yemen, July 29, 2019. /VCG Photo

A man injured in an airstrike on a market in Yemen's Saada province walks toward a local hospital to seek medical attention, Saada, Yemen, July 29, 2019. /VCG Photo

The airstrike came a few hours after Yemeni Shiite Houthi rebels claimed responsibility for a ballistic missile attack on the southwestern Saudi city of Asir.

The Houthis have recently stepped up missile and drone attacks on Saudi Arabia, but most of the missiles and drones were intercepted and destroyed by the kingdom's air force.

Saudi Arabia has been leading an Arab military coalition against Iran-allied Houthis in Yemen for more than four years in support of the exiled internationally-recognized government of Yemeni President Abd-Rabbu Mansour Hadi.