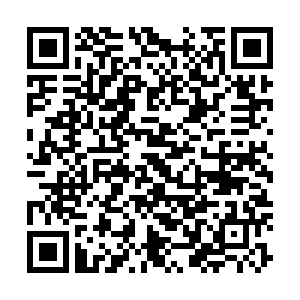 Bruce Lee's daughter Shannon Lee, also known as Li Xiangning in Chinese, isn't happy with the way her father is portrayed in Quentin Tarantino's new movie "Once Upon a Time in Hollywood."

Speaking to The Wrap, she said her father is depicted as "an arrogant a–hole who was full of hot air" and she feels like it's a Hollywood stereotype of him.

Set in late 1960s Hollywood, the film portrays Bruce Lee as an arrogant and bellicose character who makes audiences laugh. Shannon said: "It was really uncomfortable to sit in the theater and listen to people laugh at my father." According to her, Bruce Lee isn't arrogant, and described him as someone who had to fight three times as hard as others. 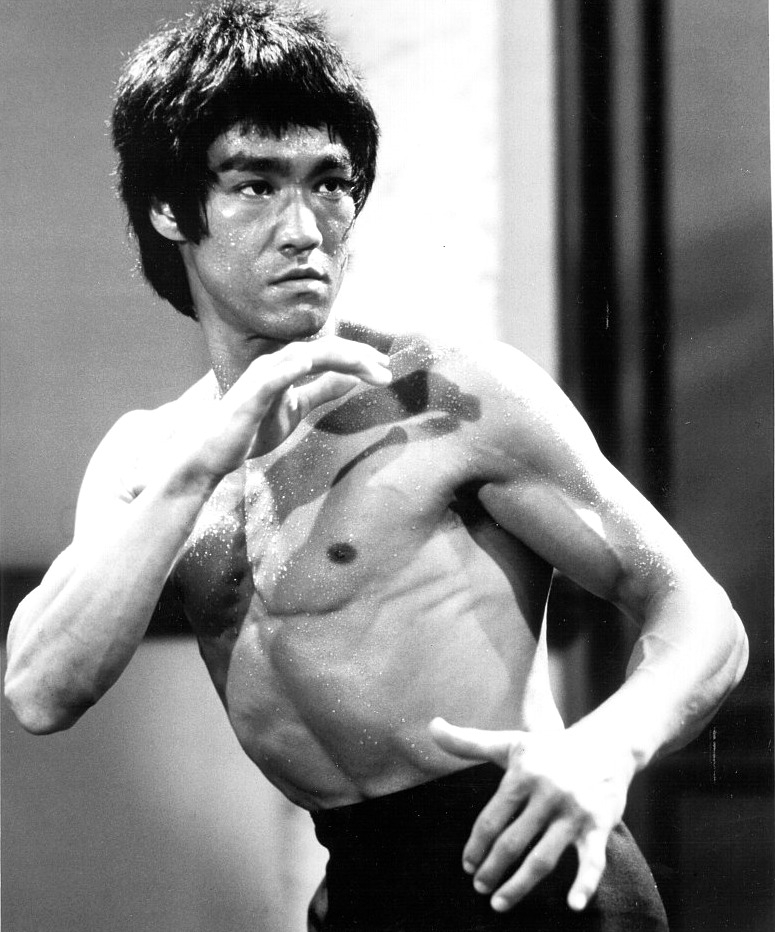 Bruce Lee was born on November 27, 1940, in San Francisco, California, but raised with his family in Hong Kong. He was named by Time magazine as one of the 100 most influential people of the 20th century. His name is a symbol for Chinese martial arts.

Shannon said to The Wrap that she understood that many characters in the film are caricatures, but noted that the film didn't make fun of Steve McQueen, Jay Sebring or Sharon Tate. Bruce Lee is the only non-Caucasian character in the film and she felt like his character deserved fairer treatment.

She mentioned that Tarantino didn't communicate with her before shooting. 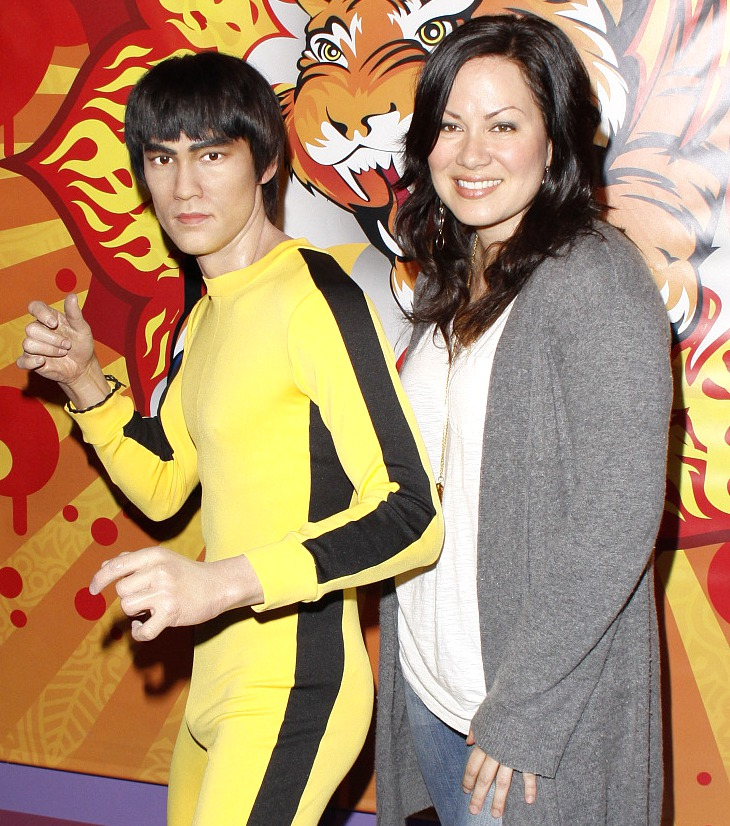 Matthew Polly, author of the book "Bruce Lee: A Life," told the Wrap that Lee struggled to break into Hollywood – even while teaching martial arts to some of its biggest names. “Bruce never used jumping kicks in an actual fight. And even if he did, there wasn't a stuntman in Hollywood fast enough to catch his leg and throw him into a car."

There has been no response from the "Once Upon a Time in Hollywood" team so far.