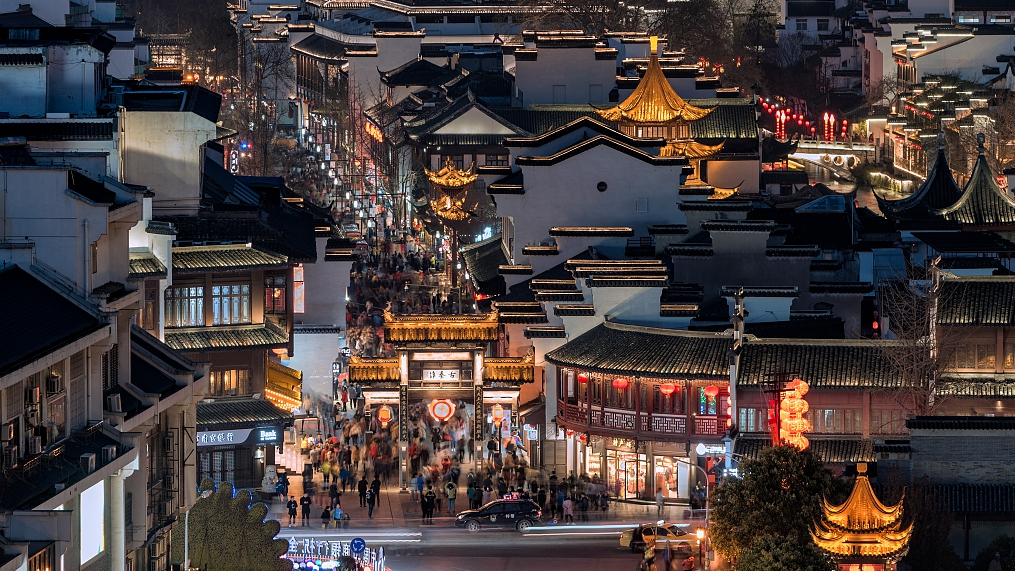 Eateries, malls and cinemas have taken the front seats in witnessing China's robust consumption after dark as summer fuels an appetite for night-time services, according to a report released by Alibaba.

Since June, the market for night-time food delivery services has significantly expanded and seen a growing legion of delivery drivers, according to data from Eleme, Alibaba's flagship food delivery app.

In many third- and fourth-tier cities, the number of couriers bustling around at night grew by over 60 percent year-on-year, while second-tier cities saw the strongest growth in take-out services after 9 p.m.

Busy delivery men at night are seen as an indicator of a city's night-time economic vitality, according to Alibaba. Over one-third of couriers are still on the road in the late hours in Shenzhen, Xiamen and Foshan.

The Alibaba report also showed marked regional differences. Amid the top 10 vibrant cities of night-time consumption, nine are in southern China and Beijing is the only northern city listed.

Besides catering services, the report said young people prefer watching films at night, with the cities of Guangzhou, Shanghai, Shenzhen, Beijing and Hangzhou leading in viewership.

In terms of shopping, Alibaba's online mall Taobao saw the largest number of purchases made during 9 p.m. to 10 p.m., while over 83 percent of the businesses on Alibaba's local services platform Koubei stay open until 11 p.m.