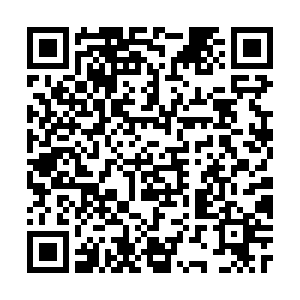 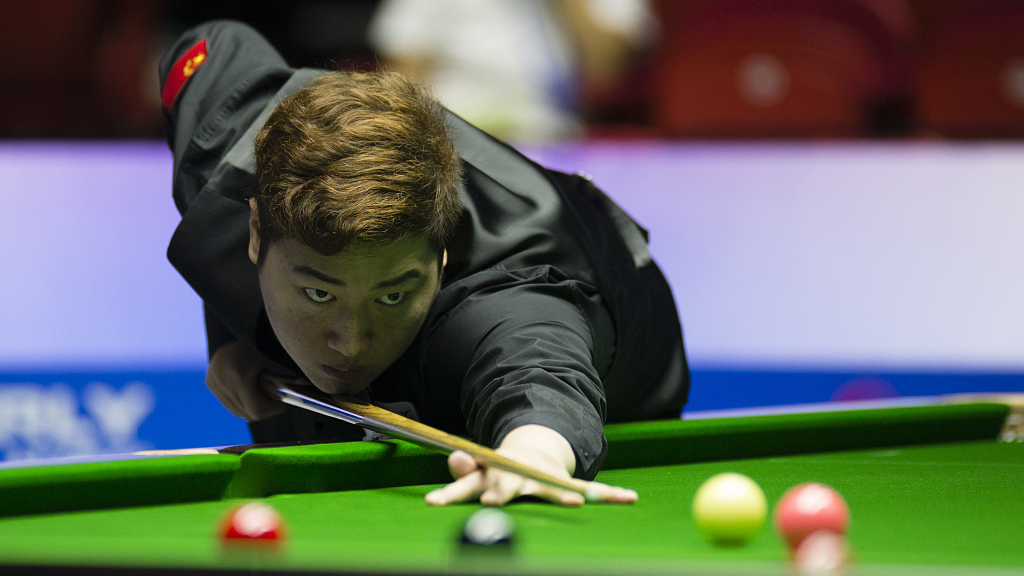 China’s Yan Bingtao won the Riga Masters to bag his maiden career-ranking title after registering a 5–2 win over Mark Joyce in the final in the Latvian capital. With his emphatic win, the 19-year-old promising cueist became the first teenager to win a ranking title in 13 years.

Interestingly, Yan, who has been branded as the next big thing from the Asian nation for the past several years, has also become the fourth Chinese player to claim a ranking title after Ding Junhui, Liang Wenbo and Marco Fu. He is now up three places to a career-highest position of 18th on the official two-year list.

Yan made full use of the absence of several top stars like world champion Judd Trump, world number one Ronnie O’Sullivan and defending champion Neil Robertson, and showcased his sublime form to cap off a remarkable tournament with the crowning glory.

Yan burst onto the scene in 2014 with a victory in the World Amateur Championship before an unlikely success alongside fellow teenager Zhou Yuelong in the World Cup the following year. He subsequently missed the championship crown by a whisker after having a terrific run to the final of the 2017 Northern Ireland Open where he came close to becoming the youngest ever ranking event champion.

However, in Riga, Yan reigned supreme from the word go in the all-important final and took his control on proceedings early on after taking the first frame by a single point on the black. His opponent Joyce shot a 103 century break in the third frame but that wasn’t enough for him to check Yan’s emphatic progress in the summit clash.

The Chinese youngster went on to make it an almost lop-sided contest before wrapping up the title-decider as well as the winner’s trophy. Thanks to his stunning victory, Yan has also pocketed a cool prize money of 50,000 pounds, apart from securing a place at the Champion of Champions event in November. His next stop of competition will be next week’s International Championship in China’s Daqing City.