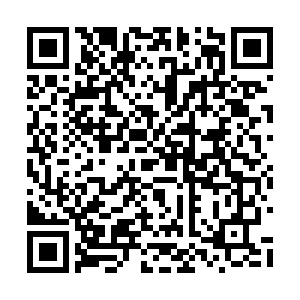 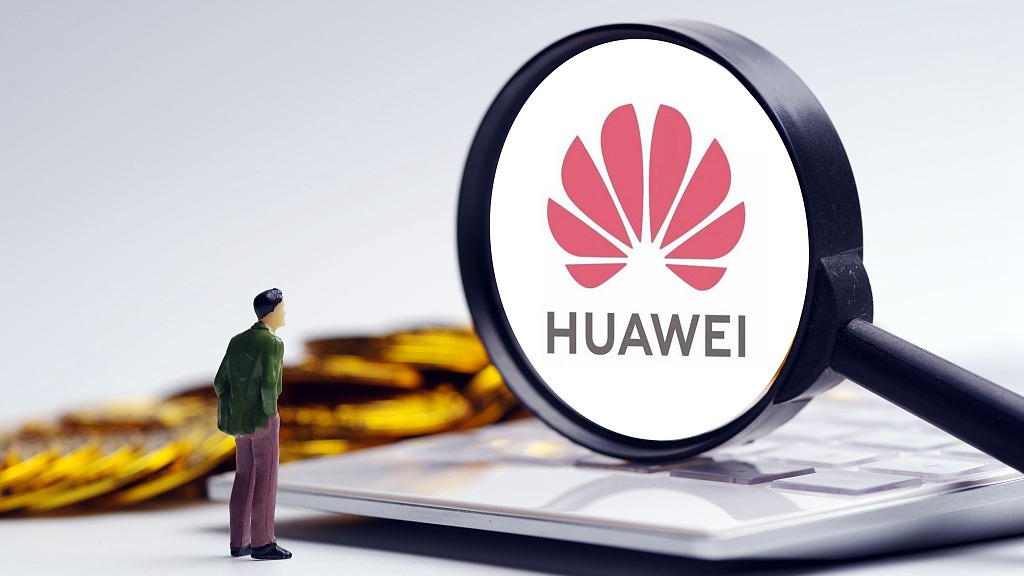 Chinese tech giant Huawei's sales revenue reaches 401.3 billion yuan (about 58.3 billion U.S. dollars) in the first half of 2019, 23.2 percent year-on-year growth, said the company chairman Liang Hua with the release of the semiannual report on Tuesday.

On May 16, the U.S. put Huawei on the Entity List to ban the company's American supply chain from providing components to it, leading to concerns that it would be a death sentence for the company. Now according to the half-year report, the company is still far away from that, especially amid reports that some U.S. firms have resumed their supply to Huawei.

With effective management and an excellent performance across all financial indicators, Huawei's business remained robust in the first half of this year, Liang said, noting that the company's operations are smooth and the organization is as sound as ever.

Professor Jeffrey Towson from Peking University, who is also a long-time observer of the world tech industry doesn't think Huawei is in a critical condition. "You got the sense that it took a shot. They didn't lose their feet. They didn't go down. They're sort of coming back now." 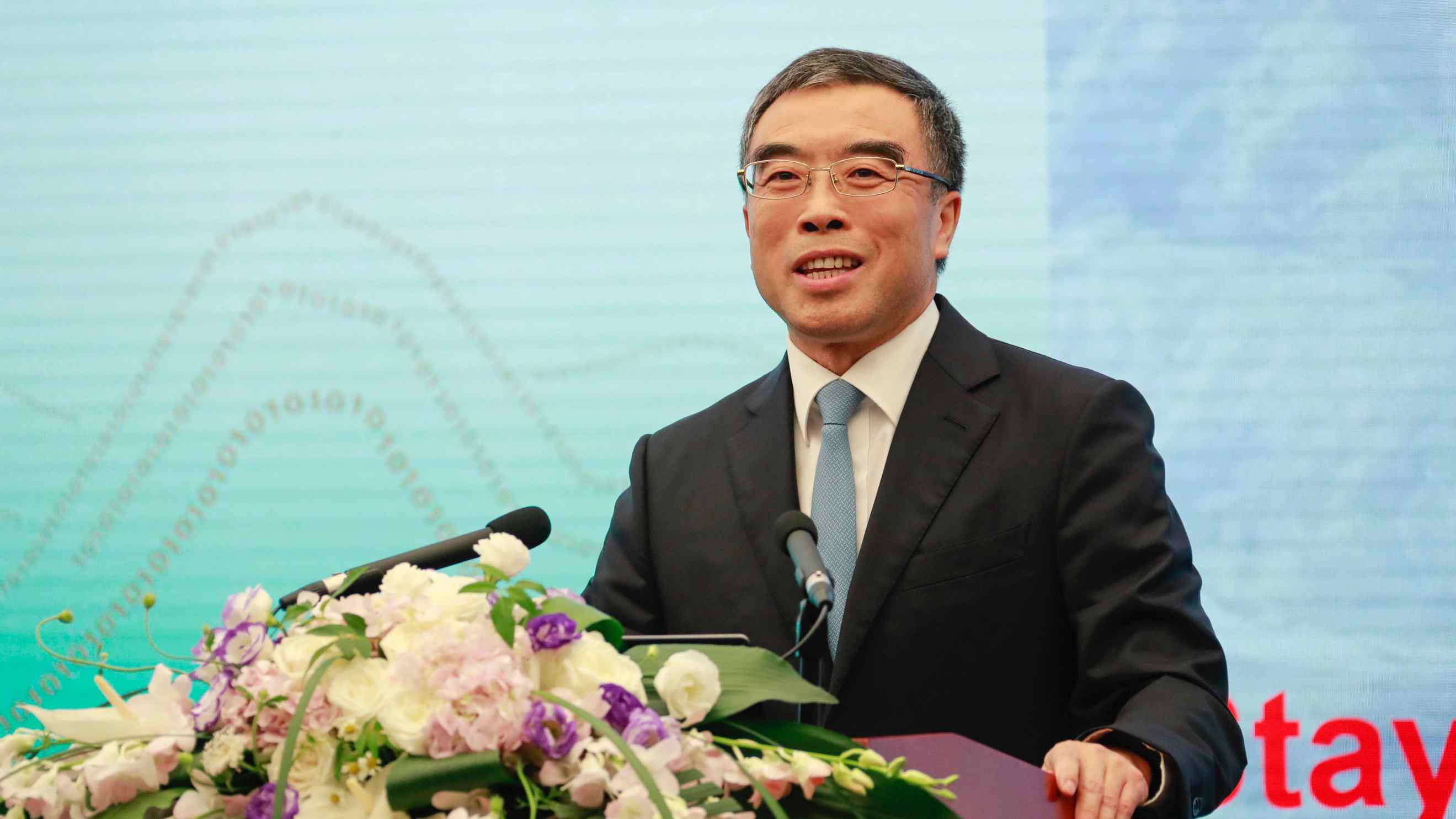 The net profit margin in H1 reached 8.7 percent with business for consumers, carriers as well as enterprises accounting for 55, 36.5 and 7.9 percent, respectively, the report said.

Sales revenue of the consumer business in H1 hit 220.8 billion yuan, with smartphone shipments (including Honor phones) reaching 118 million units, up 24 percent from one year earlier. Shipments of other products except smartphone, like tablets, PCs, and wearables have also grown rapidly.

According to the data, Huawei's carrier business saw steady growth in production and shipment of equipment for wireless networks, optical transmission, data communications and IT. The tech giant now has secured 50 commercial 5G contracts with more than 150,000 base stations shipped to markets around the world.

As for enterprise business, Huawei remains a trusted supplier for government and customers in finance, transportation, energy, and automobiles with 31.6 billion yuan revenue in the first half of this year.

The company has also continuously enhanced its ICT portfolio across multiple domains, including cloud, artificial intelligence, campus networks, data centers, Internet of Things, and intelligent computing, according to the report.

Confident in what the future holds

"Revenue grew fast up until the end of May,” Liang said, noting that though the company being added to the U.S.' entity list may affect the pace of Huawei's growth in the short term, the company will stay the course and are fully confident in what the future holds.

"We'll get through these challenges, and we're confident that Huawei will enter a new stage of growth after the worst of this is behind us," Liang added.

When asked by CGTN whether Huawei has enough cash flow to sustain its development if the ban continues for a long time, Liang confirmed Huawei still has a positive cash flow in the first half of 2019, and that won't change throughout the whole year.

The company plans to invest 120 billion yuan in research and development this year, according to Liang.

With such a massive amount of investment in R&D, no other players in the ICT industry could ever shake Huawei's advantage in the carrier business and its leading position in 5G technological innovation, said professor Towson. 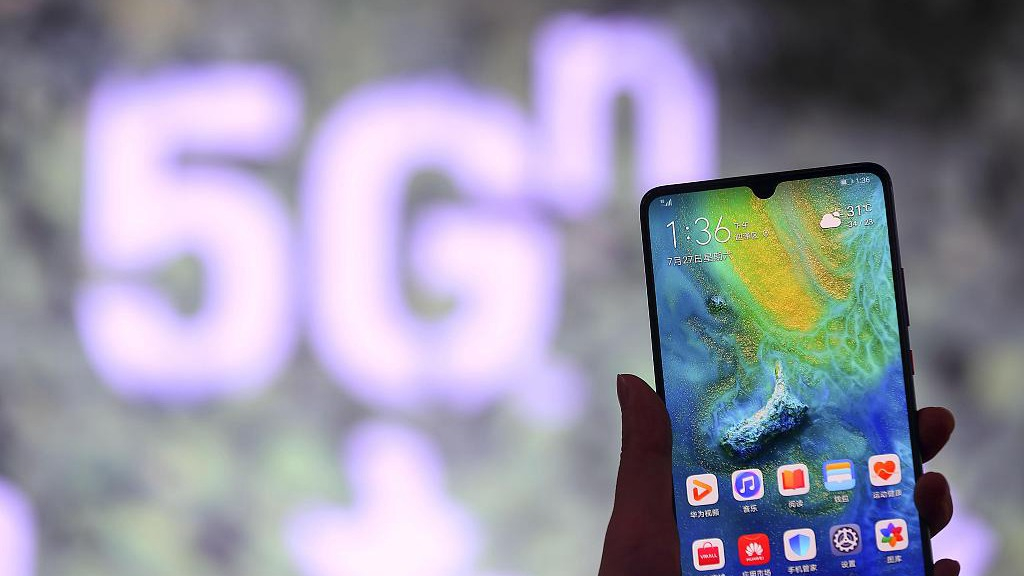 Huawei aims to focus on meeting consumers' demands rather than a large market share, the chairman told reporters, stressing that the company will continue investing in R&D and that consumers' fondness for Huawei products is encouraging the company to provide better products and service.

The supply of key components such relating to the Android operating system and device ecosystem has not yet recovered, said Yao, who also claimed that the company is able to develop its own equivalents.

"Huawei is confident it will play a leading role in 5G technology and products, offering customers better service based on 5G," he added.