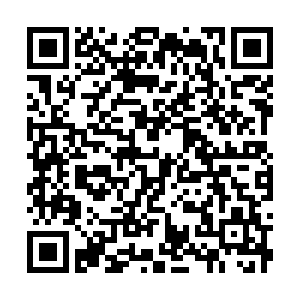 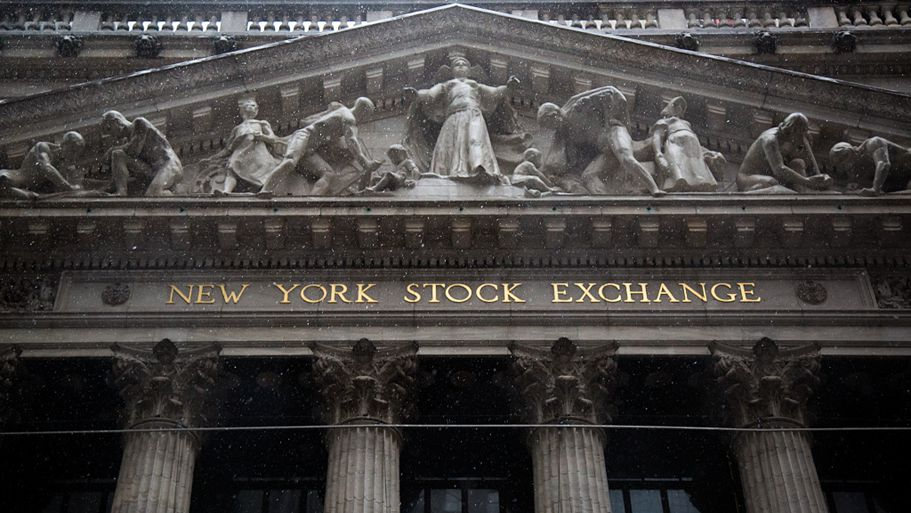 Worries about the U.S.-China trade war are running high during the current U.S. quarterly reporting season, with companies as diverse as Juniper Networks and O'Reilly Automotive bemoaning the consequences but saying they are finding ways to weather the storm.

Trade negotiations shift to Shanghai on Tuesday, with stock market investors sensitive to fallout from the year-long conflict and any signs that it could escalate.

Tariffs were mentioned in about a third of conference calls held by S&P 500 companies reporting their quarterly results through July 26, according to FactSet. The 71 firms flagging tariffs were up from the 50 companies discussing tariffs in the same time frame in the first-quarter season.

Many of those corporations outlined to investors their plans to minimize the impact of the trade war, which has added to uncertainty as they struggle with a sluggish global economy, including lackluster economies in Europe and Japan.

Parts supplier O'Reilly Automotive said in its conference call last week that it raised the prices of its products to make up for higher costs related to the tariffs.

Network gear maker Juniper Networks on Thursday missed the mid-point of its margin guidance due to the tariffs, saying it expected pressure to continue, even as it manages its operating expenses to mitigate the damage.

That suggests that export-oriented companies are feeling the trade war less than investors expected, said Patrick Palfrey, an earnings analyst at Credit Suisse.

"Trade is an exacerbating factor, as opposed to the primary driver of the slowdown," Palfrey said.

S&P 500 earnings are expected to have risen just 0.6 percent in the second quarter from a year ago, according to IBES data from Refinitiv. A big part of the slowdown reflects tough comparisons with a year ago, when the U.S. tax cut package led to a 24.9 percent jump in second-quarter earnings.

Roughly 76 percent of the 222 companies that have reported as of Monday morning have beaten analysts' earnings expectations, in line with the recent trend.

Third-quarter earnings expectations have now turned negative, however, with earnings expected to decline 0.6 percent from a year ago, based on Refinitiv's data.