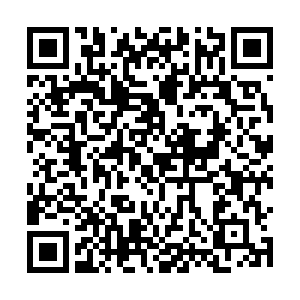 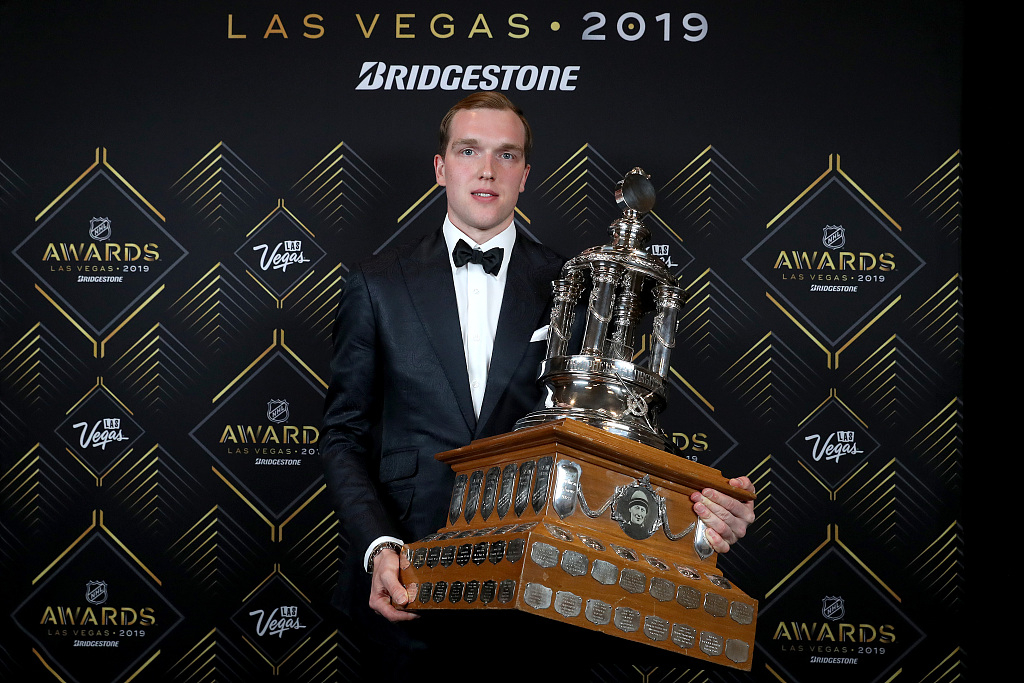 The deal, worth 76 million U.S. dollars, keeps the 25-year-old with Tampa Bay when he could have become a free agent next July.

"I'm very excited to sign this extension," said the Russian, who was selected in the 2012 NHL Draft.

The contract matches one signed last July by Lightning forward Nikita Kucherov, a Russian who led the NHL this past season with 87 assists and also produced 41 goals.

The move comes after playoff disappointment for the Lightning, who led the NHL with 62 wins and a club-record 128 points but lost in the first round of the postseason to Columbus.

Vasilevskiy went 39-10 with four overtime losses last season, leading the league in wins, with six shutouts, 2.40 goals against average and a .925 save percentage (saved 92.5 percent of all shots he faced).