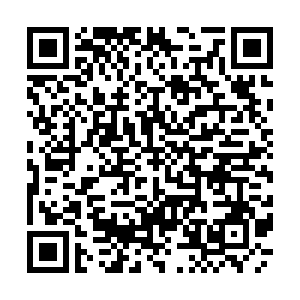 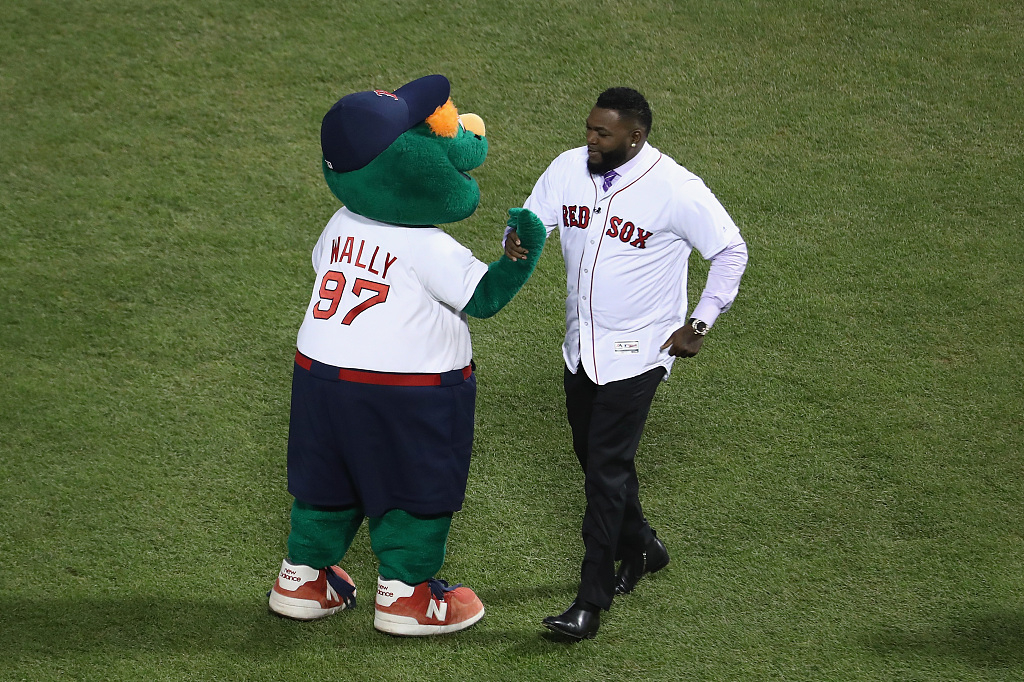 In his first public comments since a botched assassination attempt in his native Dominican Republic, former Red Sox slugger David Ortiz said on Monday that he is glad to be home from the hospital and told his fans: "Big Papi will be back soon."

Following an Instagram post with a statement issued through a Boston public relations agency, Ortiz said he faces several more weeks of recovery from the June 9 shooting at a Santo Domingo nightclub.

"Being at home and look at my family celebrating that l'm here safe is priceless," Ortiz said in the Instagram post, which included pictures of a steak, pasta and grilled fish. "Too bad l can't crush food yet!!!!"

Ortiz, 43, was shot in the back by a hired gunman who drove up on a motorcycle and fired at close range, hitting him in the torso, police said. They said the actual target was supposed to be another man.

Doctors in Santo Domingo removed his gallbladder and part of his intestine, and he was flown the next day on a Red Sox plane to Boston, where he had more surgery. The statement issued on Monday confirmed that Ortiz was released from Massachusetts General Hospital on Friday.

"I am feeling good, but know I need to do my rehab just like I did when I was recovering from injuries playing baseball," Ortiz said in the statement, thanking doctors, Red Sox ownership and other members of the organization for their support.

"They are some of the best teammates I have ever had," he said.

A 10-time All-Star and three-time World Series champion, Ortiz helped the Red Sox end their 86-year championship drought in 2004 and batted against the St. Louis Cardinals to win the Series MVP.

But it was his jovial manner and ready smile that further endeared him to the city. Before the first Red Sox home game after the Boston Marathon bombing in 2013, he took the mound with a microphone and told the crowd, "This is our city and no one's going to dictate our freedom."

Ortiz retired after the 2016 season with 541 home runs, and the team quickly retired his uniform No. 34. The city named a street outside the ballpark after him.

He has maintained a home in the Boston area and lives part of the year in the Dominican Republic, where he is often seen getting his cars washed and hanging out with friends, including other baseball players, artists and entertainers.