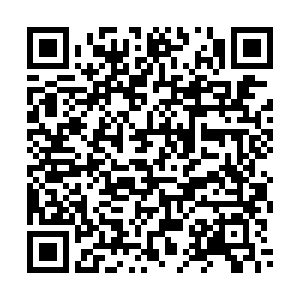 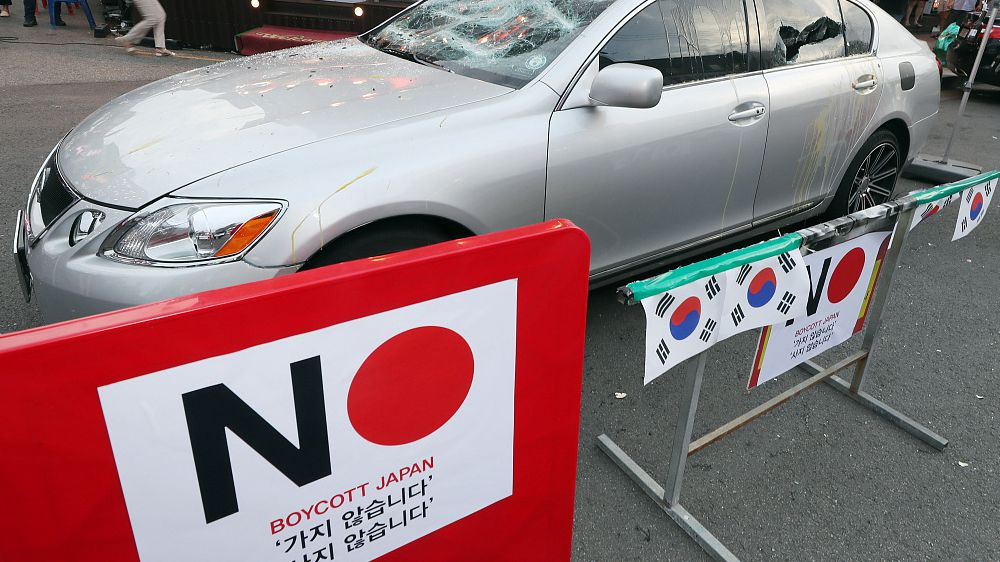 South Korea is bracing for Japan's decision on if it will be dropped from a "white list" of countries that enjoy minimum trade restrictions, which could come as soon as Friday, Seoul's foreign minister said, as companies prepared for the possible fallout.

Japan reined in exports of high-tech materials to South Korea as ties worsened this month, fueled by a compensation row over South Koreans forced to work in Japan's factories when it occupied the Korean peninsula from 1910 to 1945.

Media in Japan have said its cabinet could meet as soon as Friday to decide on stripping South Korea of the trade status, a move that Seoul has called a very grave matter that would undermine the two nations' economic and security partnership.

Without detailing the options, she added that if Japan made its decision this week, she expected it to be implemented by late August.

"If we are removed from the white list, we are concerned that relations between the two countries would worsen to uncontrollable levels," Kang added.

Japanese officials were reviewing public comments and steadily working on procedures, but a date had not been set for a cabinet decision, Trade Minister Hiroshige Seko told a news conference on Monday.

Kang said she was highly likely to meet Japanese counterpart Taro Kono and U.S. Secretary of State Mike Pompeo at a forum of the Association of Southeast Asian Nations (ASEAN) in Bangkok this week, with working-level talks aimed to finalize details.

Asked by lawmakers if the United States had agreed to mediate between its biggest Asian allies, Kang said only that Washington had listened to the positions of both, but it "wouldn’t be easy" for the country to openly mediate.