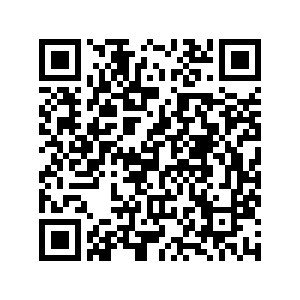 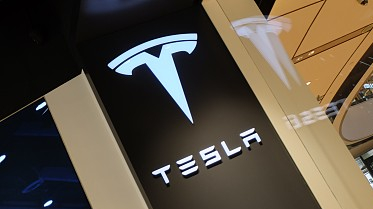 China has been one of the most important auto markets in the world for years, with foreign auto companies playing an important, competitive role.

In 2017, U.S. electric vehicle giant Tesla made over 2 billion U.S. dollars in China. Two years on, it's still showing signs of strong growth.

In a new filing that Tesla sent to the U.S. Securities and Exchange Commission, the auto company revealed that it grew over 40 percent during the first six months of 2019, with 41.8 percent growth alone in China. 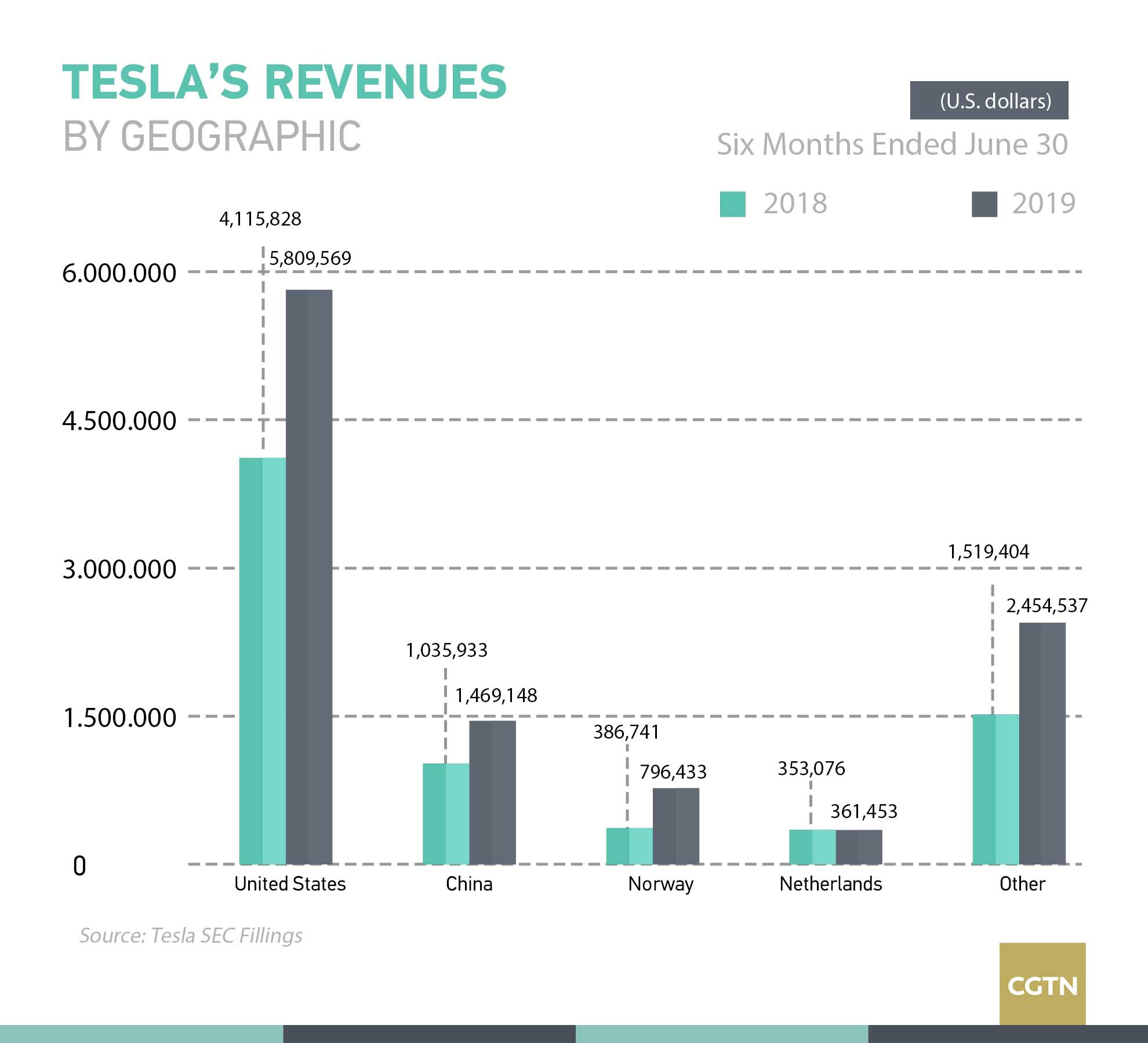 After having released the Model 3, Tesla is showing growth in all markets, but China and Norway have emerged as the two most important markets outside of the U.S.

To keep its revenue growth and avoid China's 25-percent tariff on imported vehicles, Tesla is working on its Gigafactory 3, which is under construction in Shanghai.

Gigafactory 3 is the first electric vehicle factory to be fully owned by a foreign automaker in China, and it is also Tesla's first manufacturing facility in the country.

The Model 3 vehicles coming out of Gigafactory 3 will not be subject to import tariffs. And the made-in-China Model 3 is priced at about 47,500 U.S. dollars, announced Tesla earlier this year. 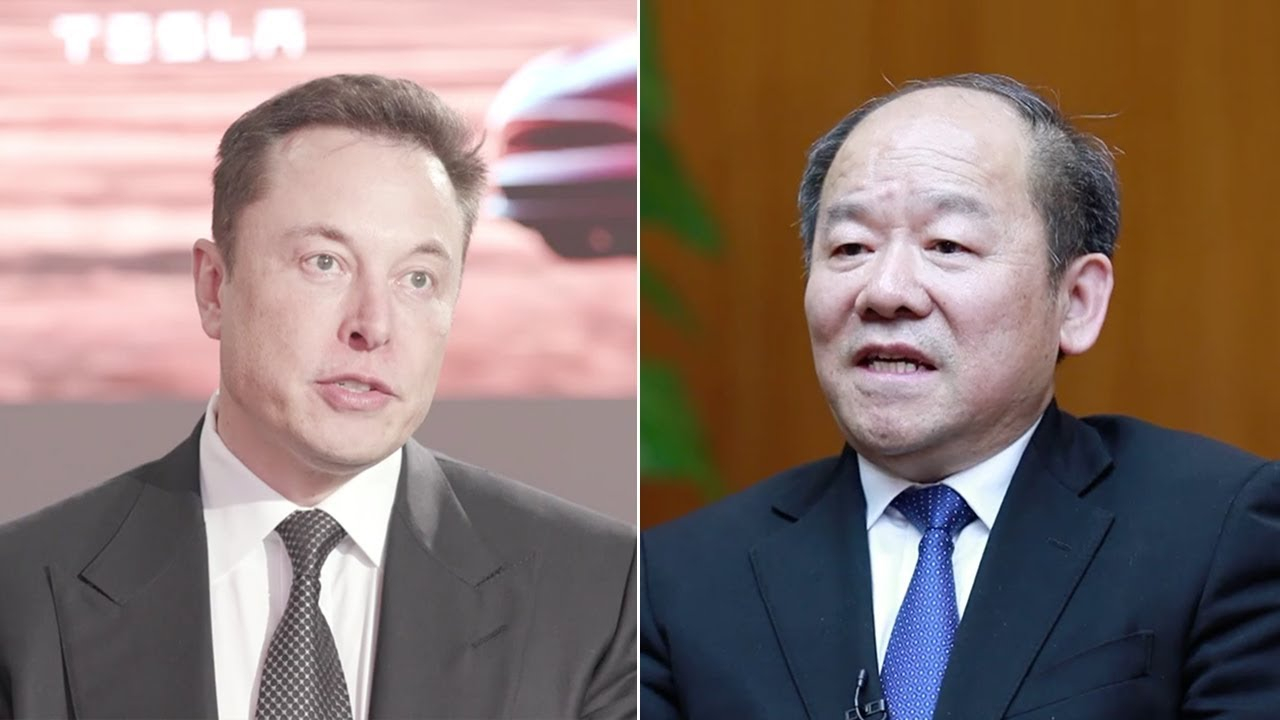