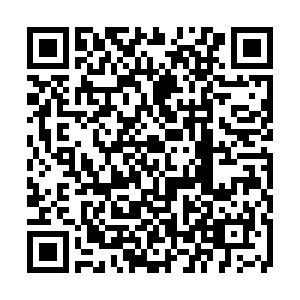 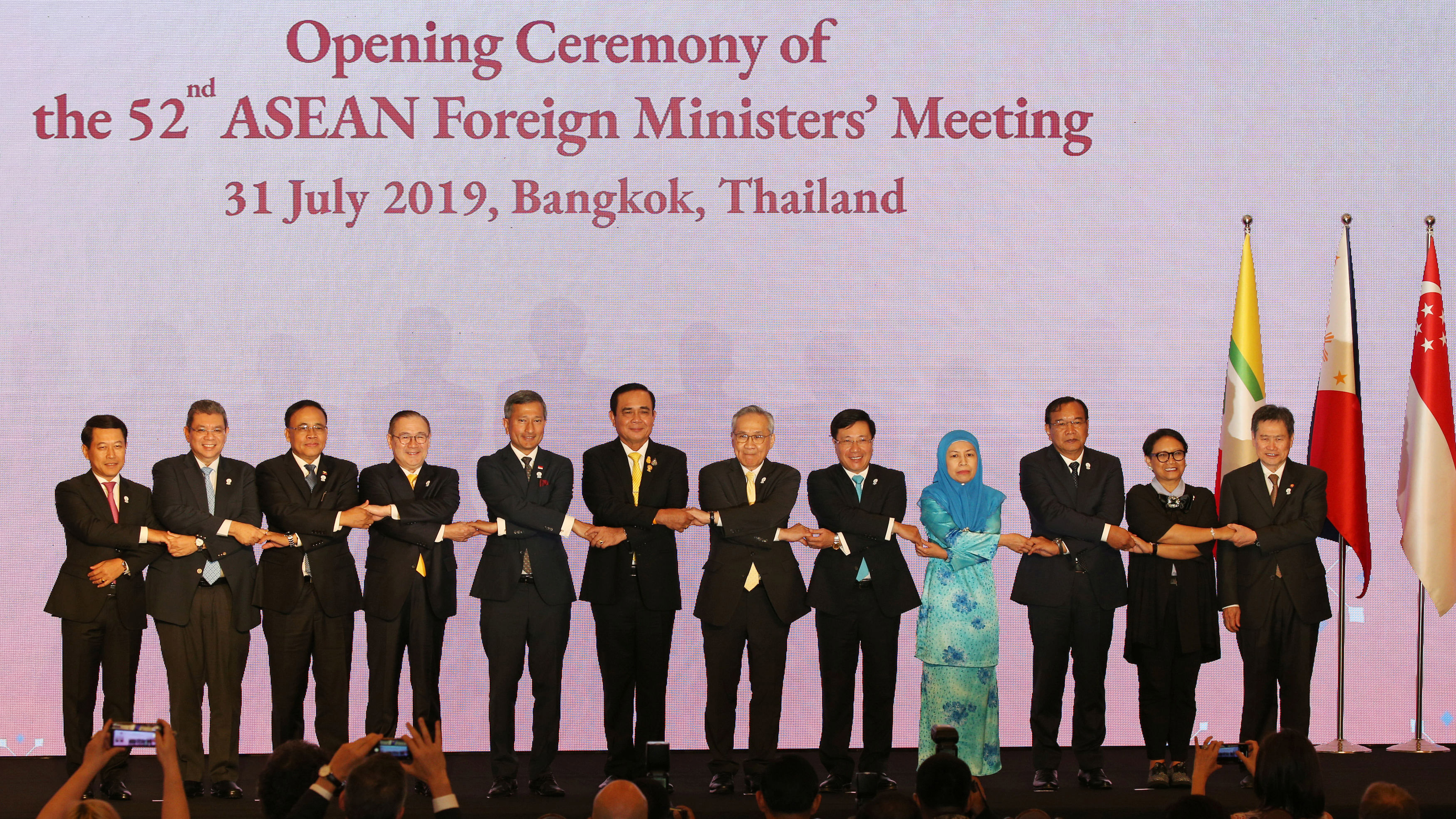 Foreign ministers from ASEAN member states gathered in Bangkok, Thailand on Wednesday to discuss a series of issues ranging from a free-trade agreement among Asia-Pacific nations and the South China Sea code of conduct to China-U.S. trade disputes.

China and the ASEAN countries are expected to complete the first draft of the South China Sea Code of Conduct this year. 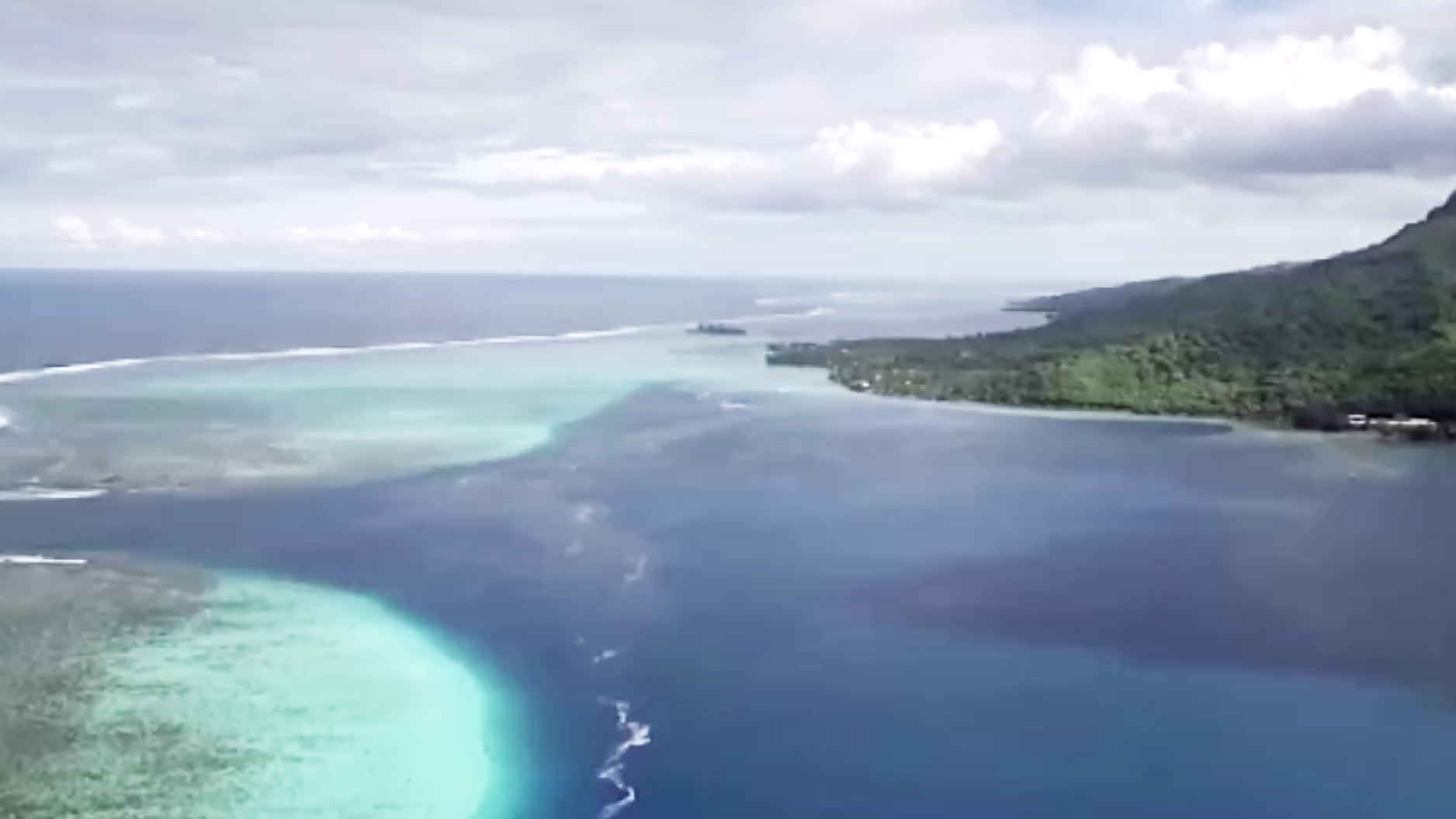 A code of conduct in the South China Sea is a set of rules outlining the norms and responsibilities for ensuring peace and stability in the region. It guides proper practice for an individual, party or organization, and aims to create an effective mechanism in safeguarding safety and freedom of navigation.

Negotiations were formally launched in September 2013.

Negotiations on the text began in 2018. After one senior officials meeting and two working-group meetings, China and ASEAN countries reached consensus on the form of the code and how negotiations would take place.

In August, 2018, the foreign minister of Singapore announced that China and ASEAN countries had reached an agreement on a single draft of the Code of Conduct negotiating text. 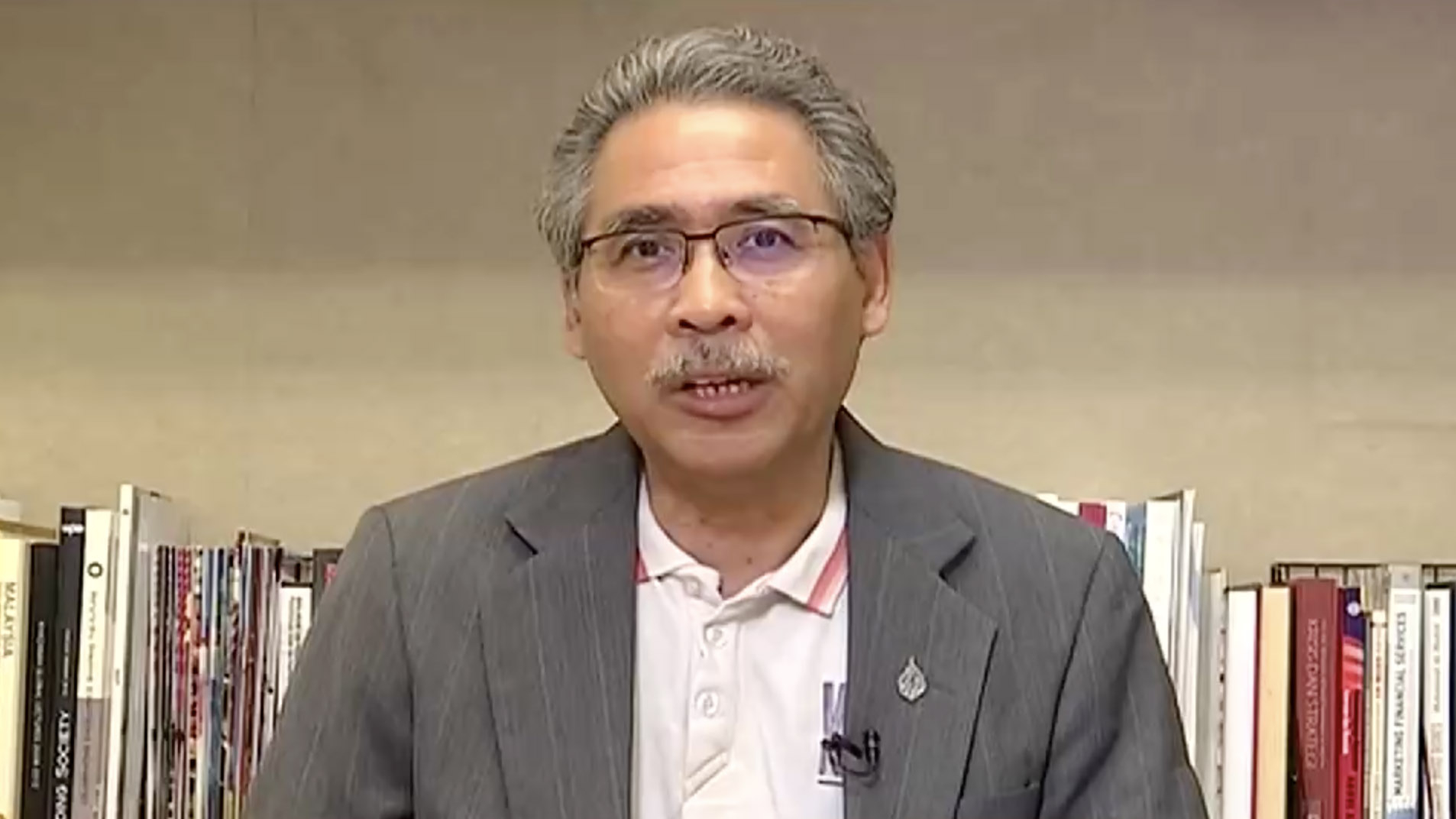 Earlier this month, representatives from China and the ASEAN bloc met in Penang, Malaysia and discussed the evolving list of provisions, and the two sides completed a first reading of the draft codex for the disputed body of water. It is seen a step forward towards consensus and laying the foundation for further talks.

The results of the talks are expected to be discussed at the ASEAN-China ministerial meeting. The resource-rich South China Sea is one of the world's busiest maritime trade routes, and lies at the center of a long-standing dispute between China and several Southeast Asian countries.

Dr. Azmi Hassan, a senior political analyst based in Malaysia on the South China Sea issue, told CGTN that it is quite surprising that the two sides are able to make the progress in the last few months, after years of disputes. It is a big step forward, he said.

The U.S., however, seeks to engage in Code of Conduct talks as an external force, Hassan warns, which could hinder the negotiations on the Code of Conduct. U.S. Secretary of State Mike Pompeo, who is also in Thailand for the meeting, has been claiming to fight for freedom of navigation in the South China Sea, and the U.S. side attempts to color the negotiation, he added.