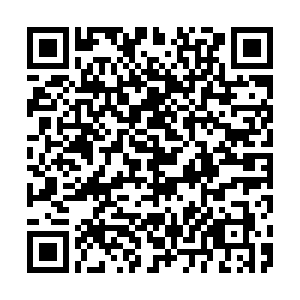 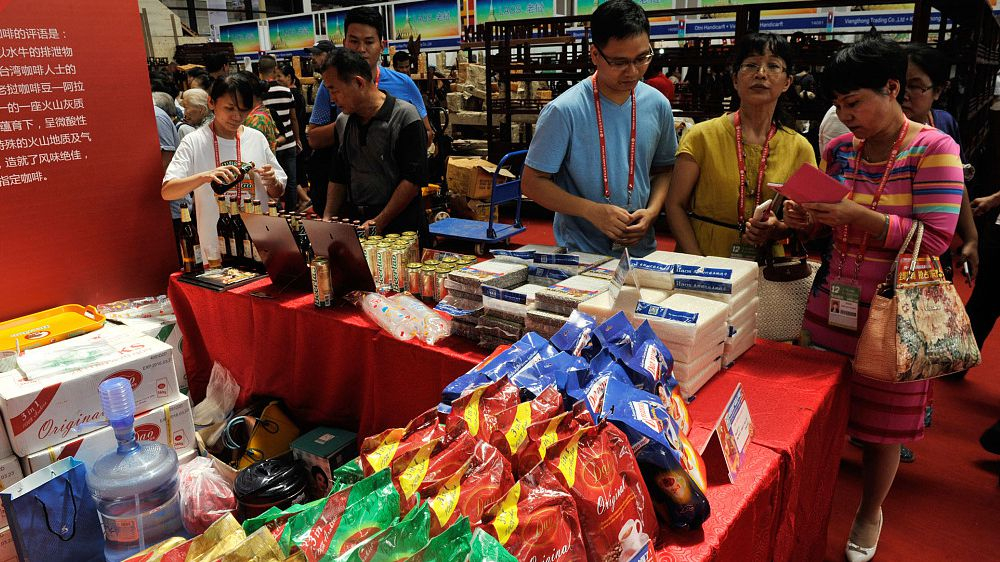 The economic and trade cooperation between China and ASEAN countries has accelerated with increasing trade volume and progress in regional economic integration, a commerce ministry official said Wednesday.

China has been the largest trading partner of ASEAN for 10 consecutive years, while ASEAN became China's second-largest trading partner in the first half of 2019, with bilateral trade up 4.2 percent year-on-year to 291.85 billion U.S. dollars in H1, Assistant Minister of Commerce Li Chenggang told a news conference.

Li said China does not pursue a trade surplus and is willing to import more commodities from ASEAN countries. 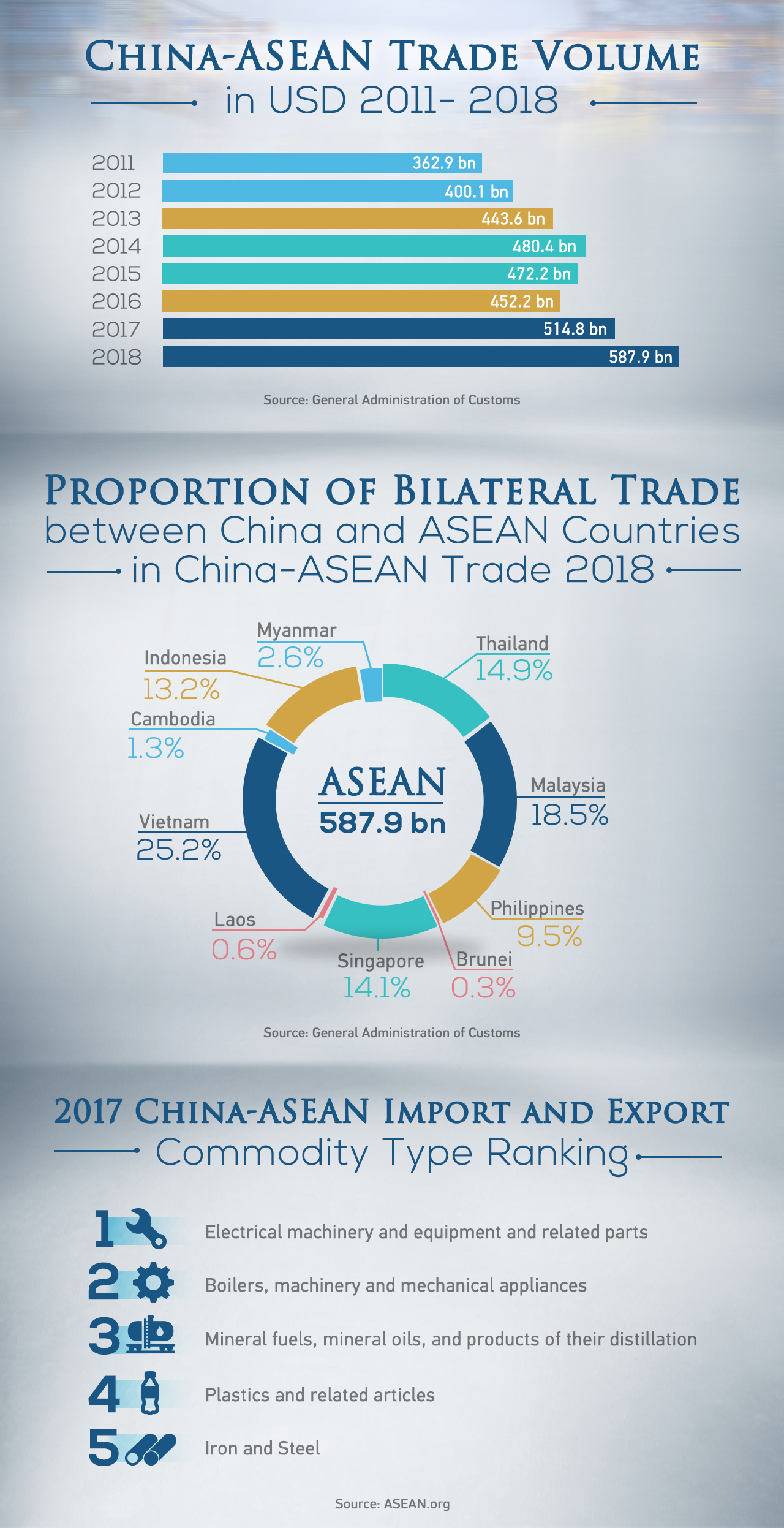 Investment between China and ASEAN countries has witnessed a stellar growth to reach 205.71 billion U.S. dollars at the end of 2018, according to Li.

The 16th China-ASEAN Expo is scheduled to be held from September 20 to 23 in Nanning, capital of southern China's Guangxi Zhuang Autonomous Region. The theme of this year's expo is "Building the Belt & Road, Realizing Our Vision for A Community of Shared Future," with Indonesia as the Country of Honor.

Initiated in 2004, the expo has become an important platform to promote China-ASEAN trade and relations.