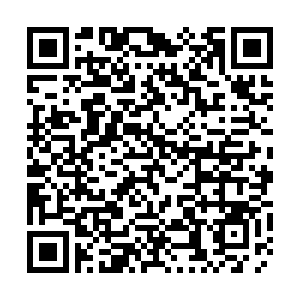 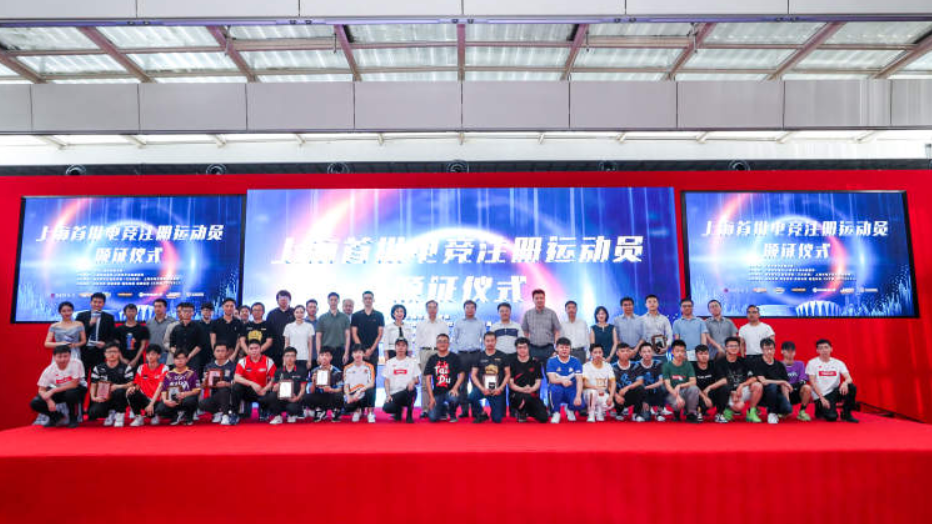 Eighty-five athletes from 18 clubs received licenses from the government on Wednesday, marking a milestone in the development of eSports in China.

This was the country's latest effort in promoting the development of eSports in China. On April 3, the Ministry of Human Resources and Social Security (MOHRSS) recognized two new jobs: eSports operator and eSports professional. 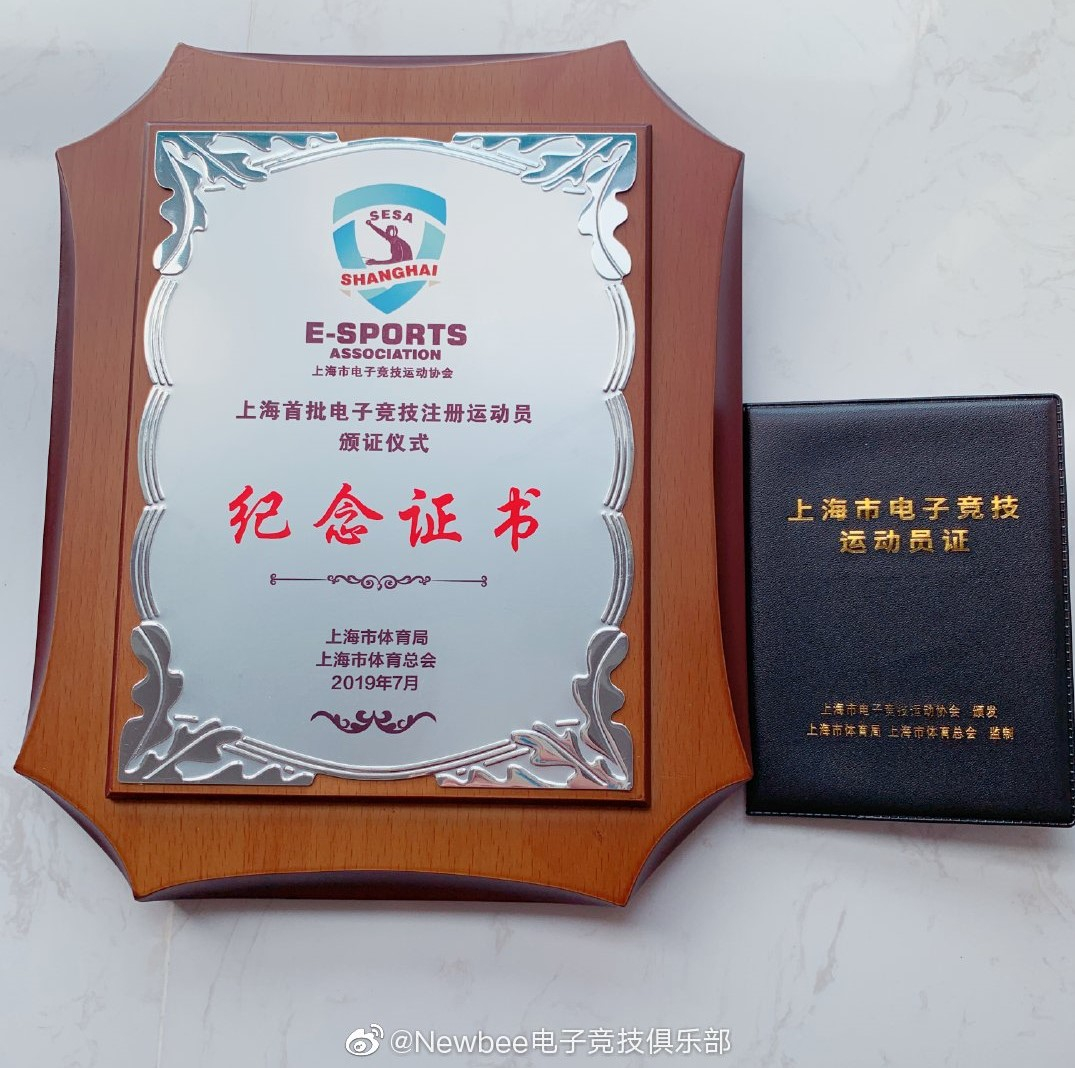 EHOME's Faith Ban, who won the title at The International 2016 (TI6) of Dota2 eSports World Championships with Wings Games, received his license on the stage as an athlete representative. 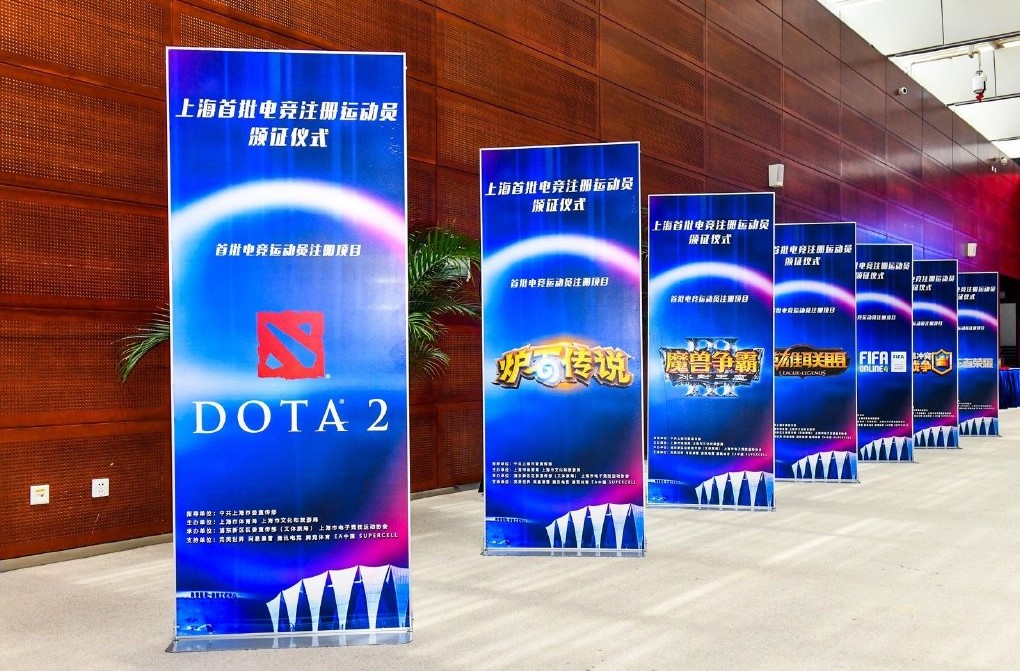 Dota2 has the most licensed eSports athletes of all video games. /Weibo Photo

Dota2 has the most licensed eSports athletes of all video games. /Weibo Photo

On July 10, the Shanghai eSports Association released the list of the registered athletes on which there were 88 names in total. However, only 85 got their licenses on Wednesday – three must have failed to pass the screening process, according to twoeggz.com.

Dota2 became the biggest "licensed event" as 35 registered players of this game received their licenses. Warcraft III had three, the fewest. Newbee had the most, 26 athletes, with licenses of all clubs.