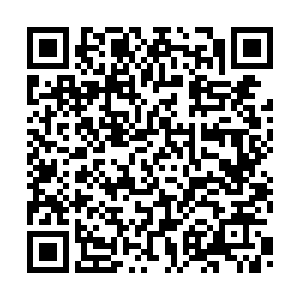 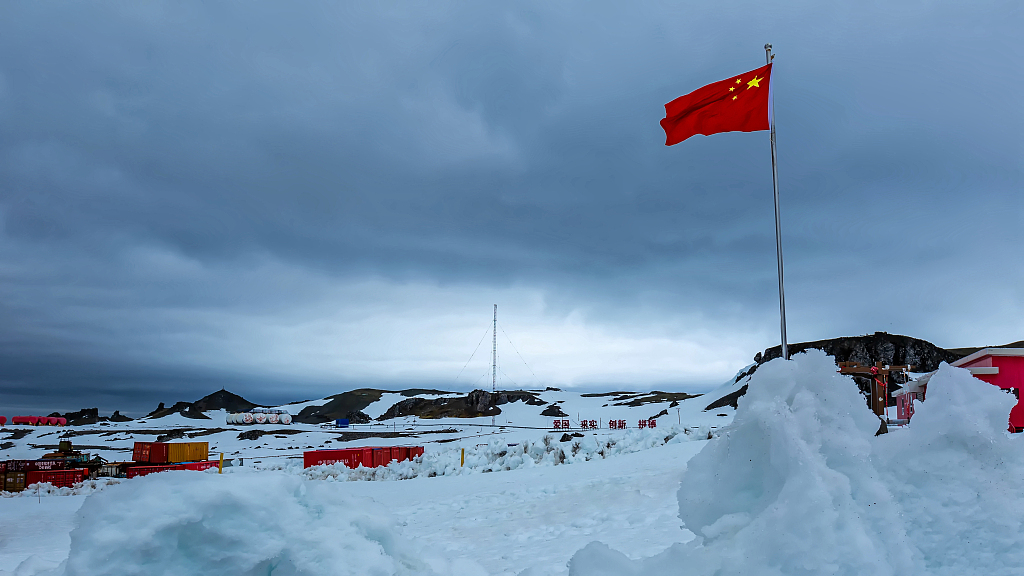 The Czech Republic hosted the Antarctic Treaty Consultative Meeting from July 1 to 10 to discuss the future of the world's seventh continent, during which China proposed a code of conduct for all nations' active on the landmass, though it unfortunately didn't make much progress among the many participants that attended the summit. That might have been due to Australia's resistance, however, which claims 42 percent of Antarctica and in whose scarcely recognized territory China established the scientifically driven Kunlun Station in 2009 in full accordance with the peaceful aims enshrined in the 1959 Antarctic Treaty.

That piece of international legislation entered into force in 1961 following its ratification by the 12 founding states, which includes Australia. The Treaty stipulated that "it is in the interest of all mankind that Antarctica shall continue forever to be used exclusively for peaceful purposes and shall not become the scene or object of international discord." Accordingly, Article IV of the document - which now has 54 states party to it, 29 of whom have consultative status including China - basically freezes all territorial claims in order to facilitate the peaceful and scientific goals laid out in the preceding three Articles. 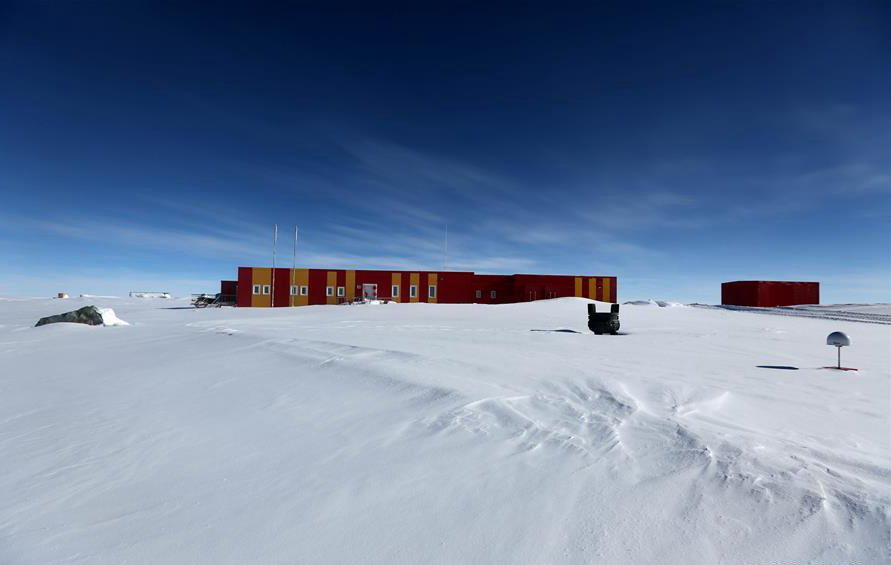 The main building of the Kunlun Station in Antarctica. /Xinhua Photo

The main building of the Kunlun Station in Antarctica. /Xinhua Photo

Nevertheless, an Australian Foreign Affairs spokesperson gave a statement to the Australian Broadcasting Corporation earlier this week asserting that China's proposed code of conduct "has no formal standing," raising questions about why they'd wait for several weeks to reveal their position (which is rare to disclose after such summits), and why it even holds that view in the first place. It could very well be that Australia doesn't like that China established the Kunlun Station on what's known as Dome A, the highest ice feature on the continent and regarded as one of the best places on the Earth to conduct astronomical observations.

While China isn't part of the exclusive club of states that founded the Antarctic Treaty System, it still maintains voting rights through its consultative status and has an interest in carrying out scientific exploration on the landmass. Its proposed code of conduct therefore shouldn't be dismissed outright by Australia, which might be acting in spite since it's unable to legally do anything about China's scientific activities on the territory of Dome A that it claims for itself (but which is only recognized by four other states). Australia might even be jealous of China for building the Kunlun Station when it doesn't even have its own in the area, that it asserts ownership of. 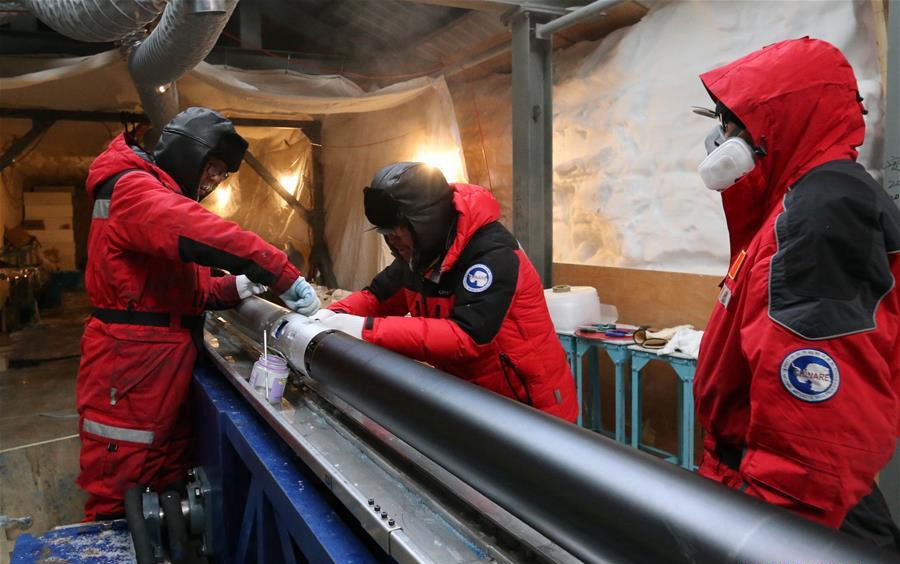 Members of one of the two inland expedition teams on China's 35th Antarctic Expedition work on a drilling equipment at the Kunlun Station in Antarctica, January 12, 2019. /Xinhua Photo

Members of one of the two inland expedition teams on China's 35th Antarctic Expedition work on a drilling equipment at the Kunlun Station in Antarctica, January 12, 2019. /Xinhua Photo

All that China is trying to do is to make relations between the many nations' active in Antarctica much more pragmatic in order to avoid any adverse environmental consequences in the event of nearby uncoordinated scientific research in locations such as Dome A. Establishing agreed-upon rules and managing the conduct of each relevant player would make their relations much more predictable, thus reducing the chances that the environment suffers if they carry out similar experiments in this very ecologically sensitive area. This is much more difficult to achieve, however, without trust-building measures in place, such as China's win-win proposal.

It should be remembered that Antarctica is a special place in the world where political claims aren't supposed to have any meaning and all relevant parties are expected to solely pursue scientific research that betters humanity as a whole. China's Kunlun Station perfectly embodies the vision set out in the Antarctic Treaty because of its irreplaceable role in functioning as one of the world's best astronomical observatories. As such, there's no reason why Beijing's proposed code of conduct for better managing scientific affairs doesn't deserve a fair hearing, which is why Australia's recently articulated position is so disappointing.