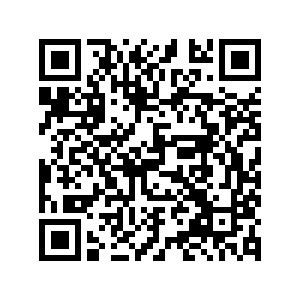 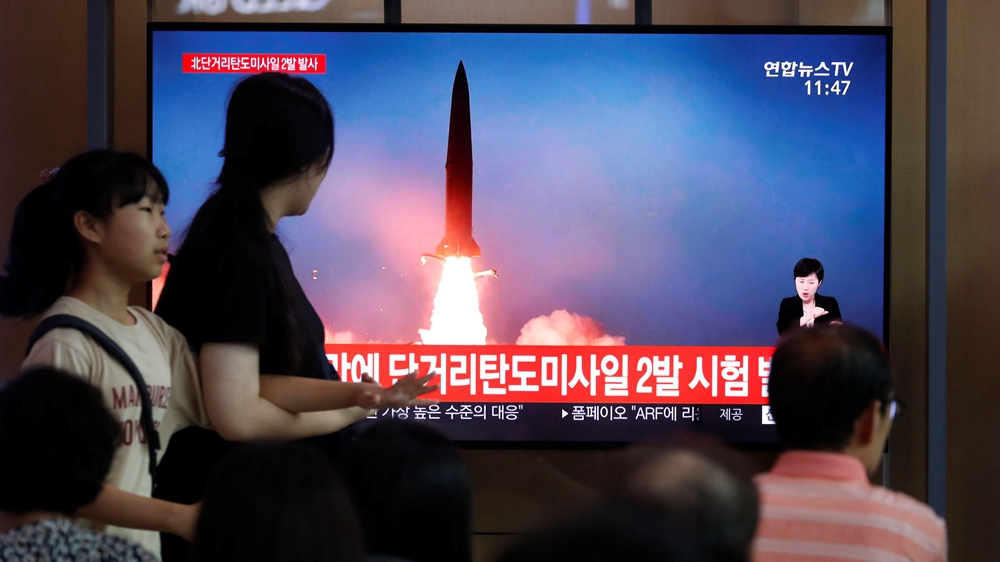 The Democratic People's Republic of Korea (DPRK) fired two short-range ballistic missiles early on Wednesday, the Republic of Korea (ROK) military said, only days after it launched two other missiles intended to pressure the ROK and the United States to stop upcoming military drills.

The latest launches were from the Hodo peninsula on the DPRK's east coast, the same area from where last week's were conducted, the ROK's Joint Chiefs of Staff (JCS) said in a statement. It said it was monitoring the situation in case of additional launches.

The JCS in Seoul said later both missiles were believed to have flown about 250 kilometers at a maximum altitude of 30 kilometers and that the ROK and U.S. militaries were trying to find more details of the launches. 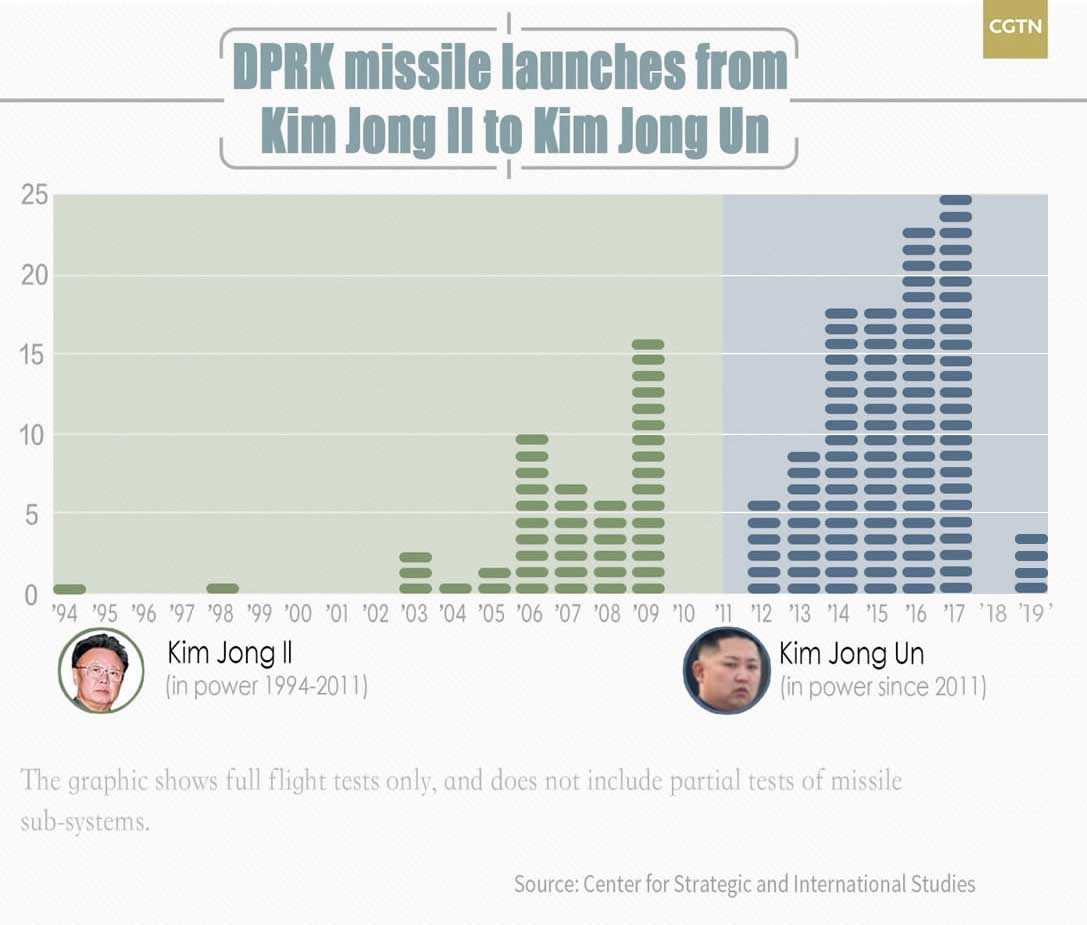 Colonel Lee Peters, a spokesman for U.S. military forces in the ROK, said: "We are aware of reports of a missile launch from North Korea (DPRK) and we will continue to monitor the situation."

He did not comment when asked whether the joint ROK-U.S. drills, scheduled to begin next month, would continue.

ROK Foreign Minister Kang Kyung-wha said the DPRK's latest missile firings are not helpful to efforts to ease tensions on the Korean Peninsula.

"North Korea (DPRK)'s actions do not help (easing) military tensions, nor do they help keep the momentum for denuclearization talks when (the talks) are in the process of being resumed," she told reporters at the Incheon airport on her way to Thailand for a regional forum. "We make it clear that it must be stopped."

Hua Chunying, spokeswoman for the Chinese Foreign Ministry, said Wednesday the Korean Peninsula issue is at a crucial stage, adding "we hope all parties cherish the hard-won negotiation results, continue to push for denuclearization of the Korean Peninsula and make positive efforts for world peace." 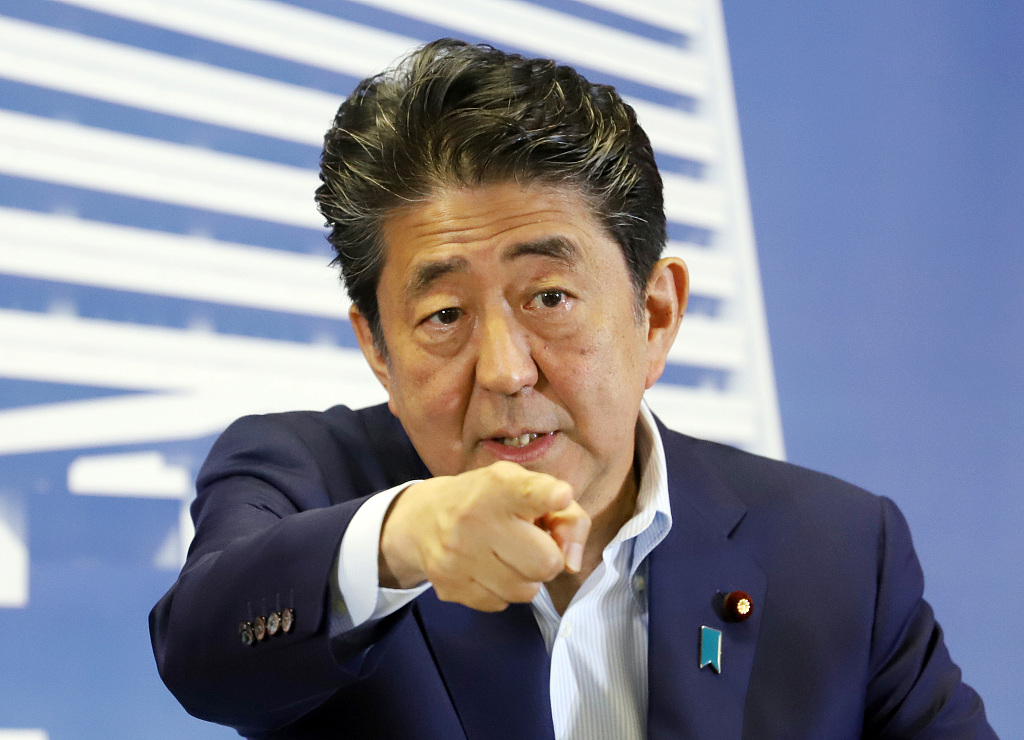 Japanese Prime Minister Shinzo Abe told reporters that Japan confirms that there is no impact to its national security.

"We will continue to closely cooperate with the United States and others," added the prime minister.

Japan's Chief Cabinet Secretary Yoshihide Suga said Tokyo would continue to seek a summit with the DPRK "without conditions."

Meanwhile, observers said the launches were aimed at ramping up pressure on the United States to make concessions as the two countries are struggling to resume diplomacy on DPRK's nuclear weapons program. 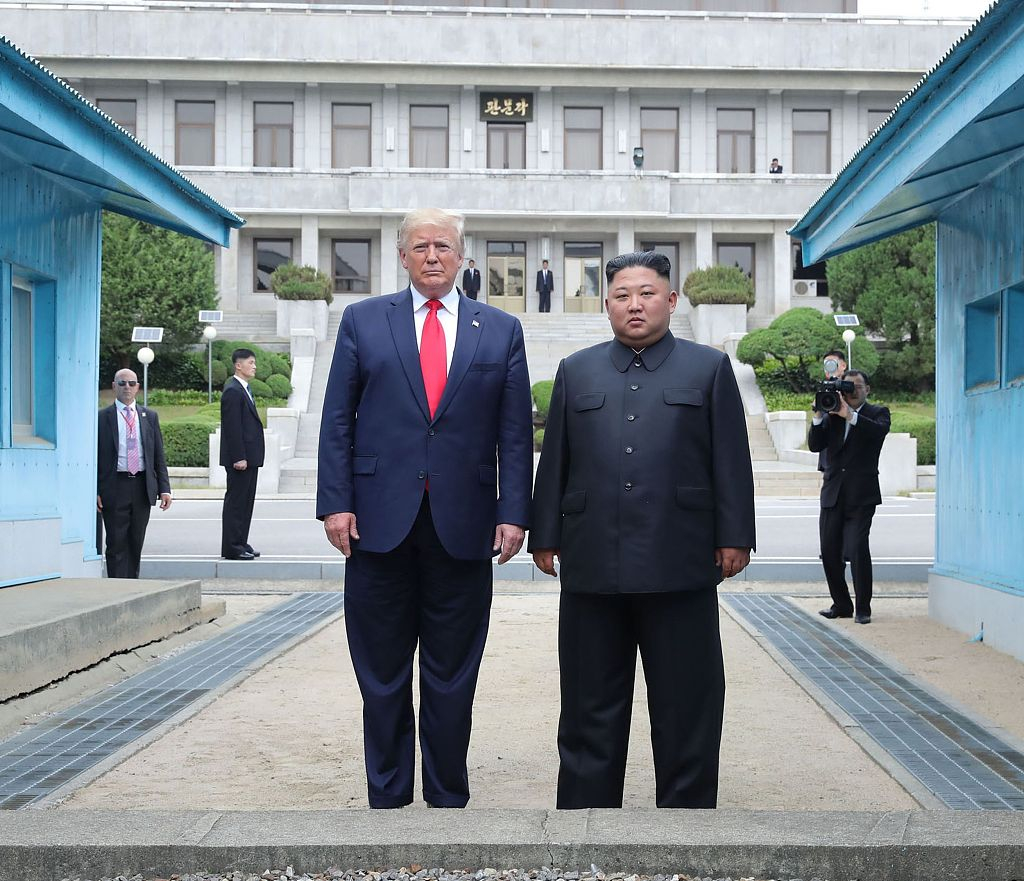 Kim: It's a 'solemn warning'

Since the June 30 meeting in the Demilitarized Zone (DMZ) between the ROK and the DPRK, Pyongyang has accused Washington of breaking a promise by planning to hold joint military exercises with the ROK in August and warned that these could derail any dialogue.

Kim had said the two missiles fired last week under his personal supervision were a "solemn warning" over the planned military drills between the two sides.

The DPRK has also warned of a possible end to its freeze on nuclear and long-range missile tests in place since 2017, which Trump has repeatedly upheld as evidence of the success of his engagement with Kim. 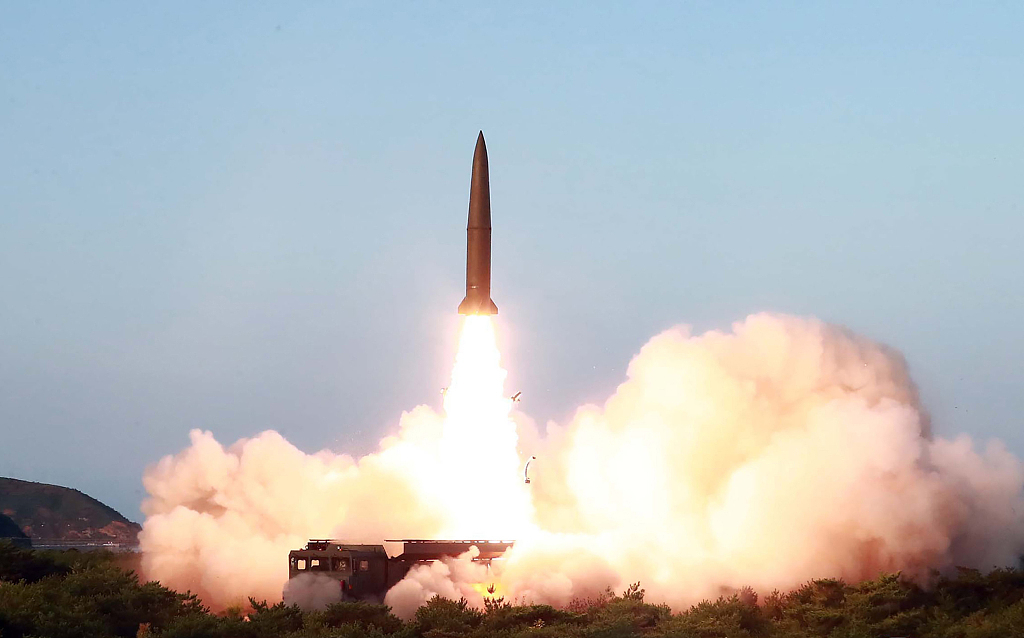 A new-type of tactical guided short-range missile being launched at an undisclosed location in the DPRK, July 25, 2019. /VCG Photo

A new-type of tactical guided short-range missile being launched at an undisclosed location in the DPRK, July 25, 2019. /VCG Photo

A February summit in Vietnam between Trump and Kim collapsed after the two sides failed to reconcile differences between Washington's demands for Pyongyang's complete denuclearization and the DPRK demands for sanctions relief.

Trump: Not a warming to U.S.

Both Trump and U.S. Secretary of State Mike Pompeo played down last week's launch and Pompeo has continued to express hope for a diplomatic way forward with the DPRK.

Trump reiterated to reporters at the White House on Tuesday that he had a good relationship with Kim. 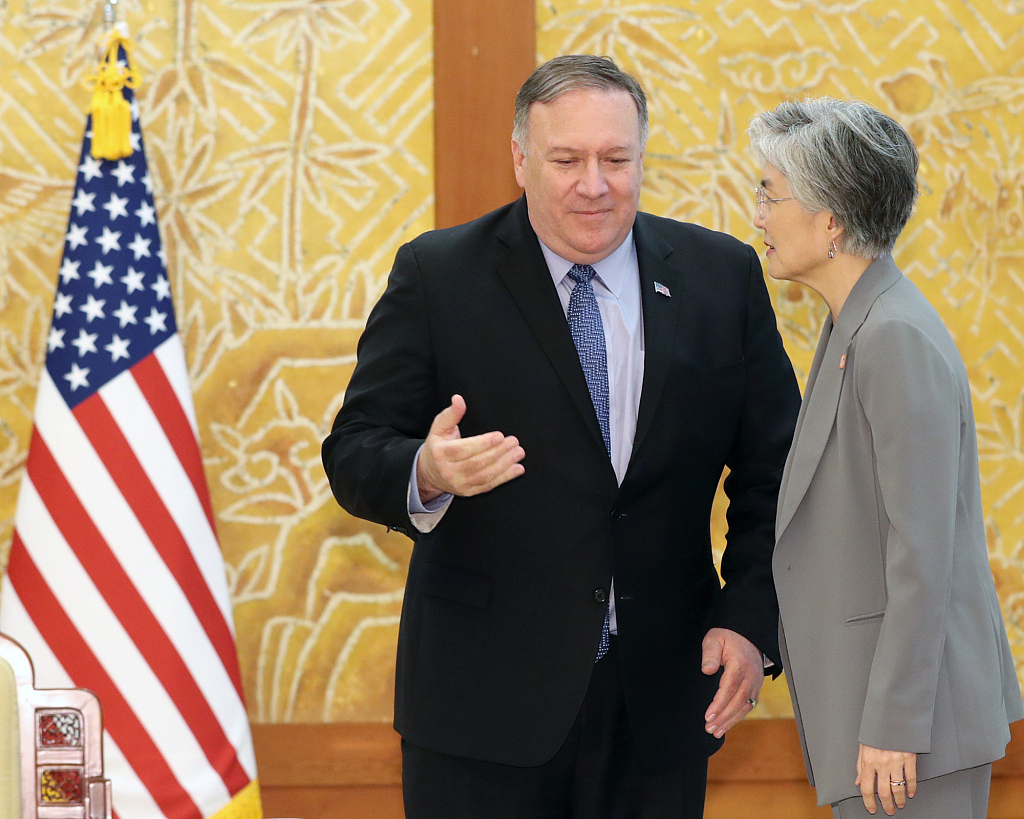 Pompeo said on Monday he hoped working-level talks to revive denuclearization talks could occur "very soon," but emphasized that a follow-up leaders' summit was not planned.

Pompeo and DPRK Foreign Minister Ri Yong Ho had been expected to meet on the sidelines of a Southeast Asia security forum in Bangkok this week, but Ri canceled his trip to the conference, a diplomatic source said.

On Tuesday, the senior U.S. official also said it appeared Ri would not be in Bangkok.

(Cover: People watch a TV that shows a file picture of a DPRK missile for a news report on DPRK firing short-range ballistic missiles, in Seoul, ROK, July 31, 2019. /Reuters Photo)