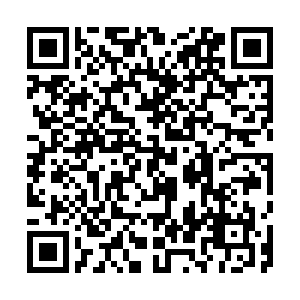 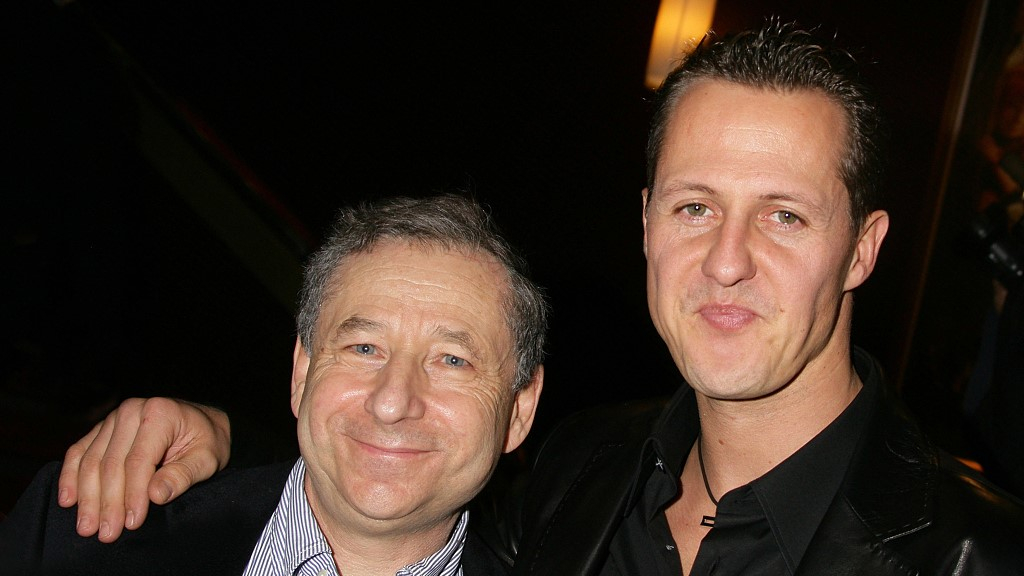 Michael Schumacher, one of the greatest racing drivers in Formula One history, "is making progress" with his recovery, according to Jean Todt, former boss of Scuderia Ferrari and long-time friend of the German legend.

"I'm always careful with such statements, but it's true. I saw the race together with Michael Schumacher at his home in Switzerland," Todt said in an interview with Radio Monte-Carlo (RMC). 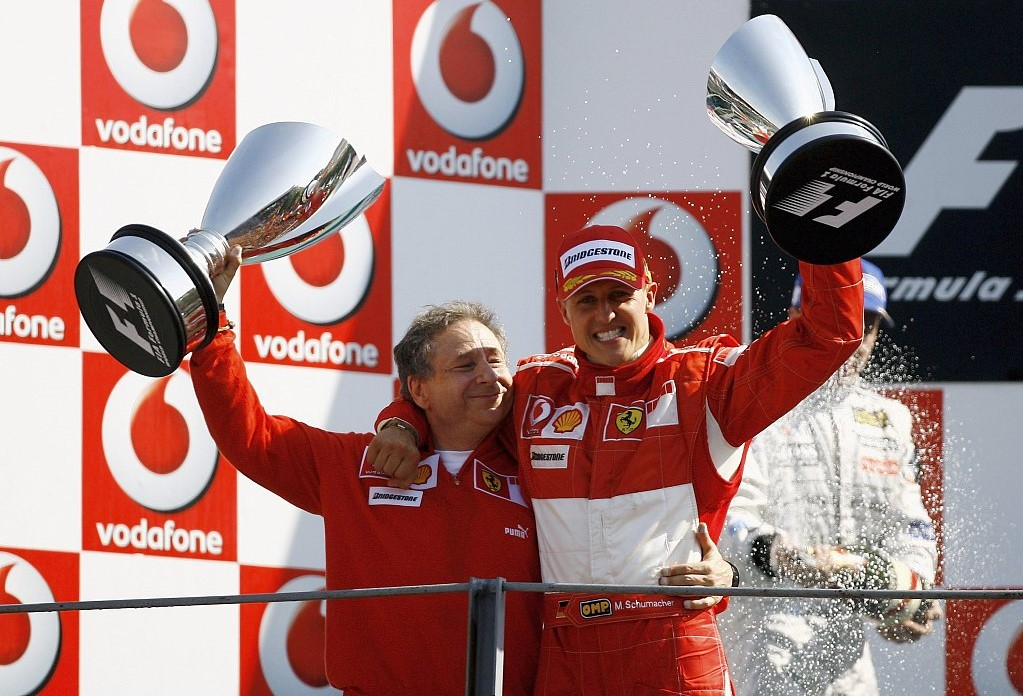 Schumacher, who turned 50 in January, is the only driver who has won seven Formula One World Championships and he won five of them in a row. He also has the most Grand Prix wins (91), the most fastest laps (77) and the most races won in a single season (13) in his record book.

In late September, 2013, Schumacher suffered a severe head injury when he was skiing in the French Alps. The doctors said he's lucky to be even alive and put him in a medically-induced coma which lasted for four months. In June 2014, Schumacher was transferred to a rehabilitation clinic before returning home for continued recovery this September.

"Michael is in the best hands and is well looked after in his house. He does not give up and keeps fighting," said Todt. 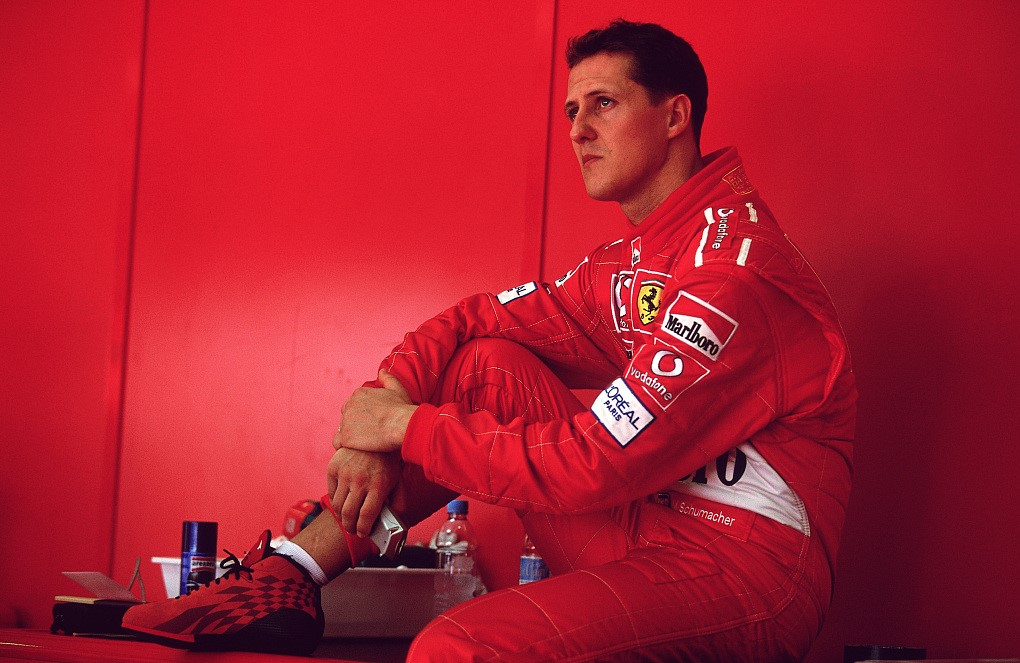 Michael Schumacher, one of the greatest racing drivers in Formula One history /VCG Photo

Michael Schumacher, one of the greatest racing drivers in Formula One history /VCG Photo

While bringing the positive update, Todt did not hide some the unpleasant news: Schumacher is struggling communicating with others.

In a statement released at the time of the F1 legend's 50th birthday, Schumacher's wife reiterated the need for privacy: "We are pleased and wholeheartedly thank you for celebrating Michael's 50th birthday with him and with us. You can be sure that he is in good hands and we are doing everything humanly possible to help him. Please understand we are following Michael's wishes and keeping such a sensitive subject as (his) health…in privacy. At the same time we say thank you very much for your friendship."