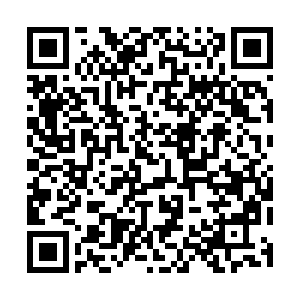 Hearings were held on Wednesday in Hong Kong's Eastern Court following Sunday's illegal assembly in Central and Western District of the city.

A total of 45 people were charged with crimes including rioting, assaulting police and possession of offensive weapons.

Among them, 44 were released on bail and a warrant was issued against a defendant who did not appear before the court.