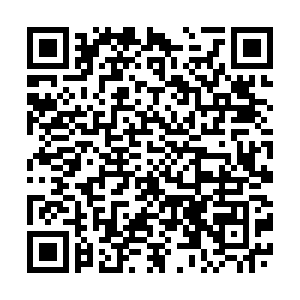 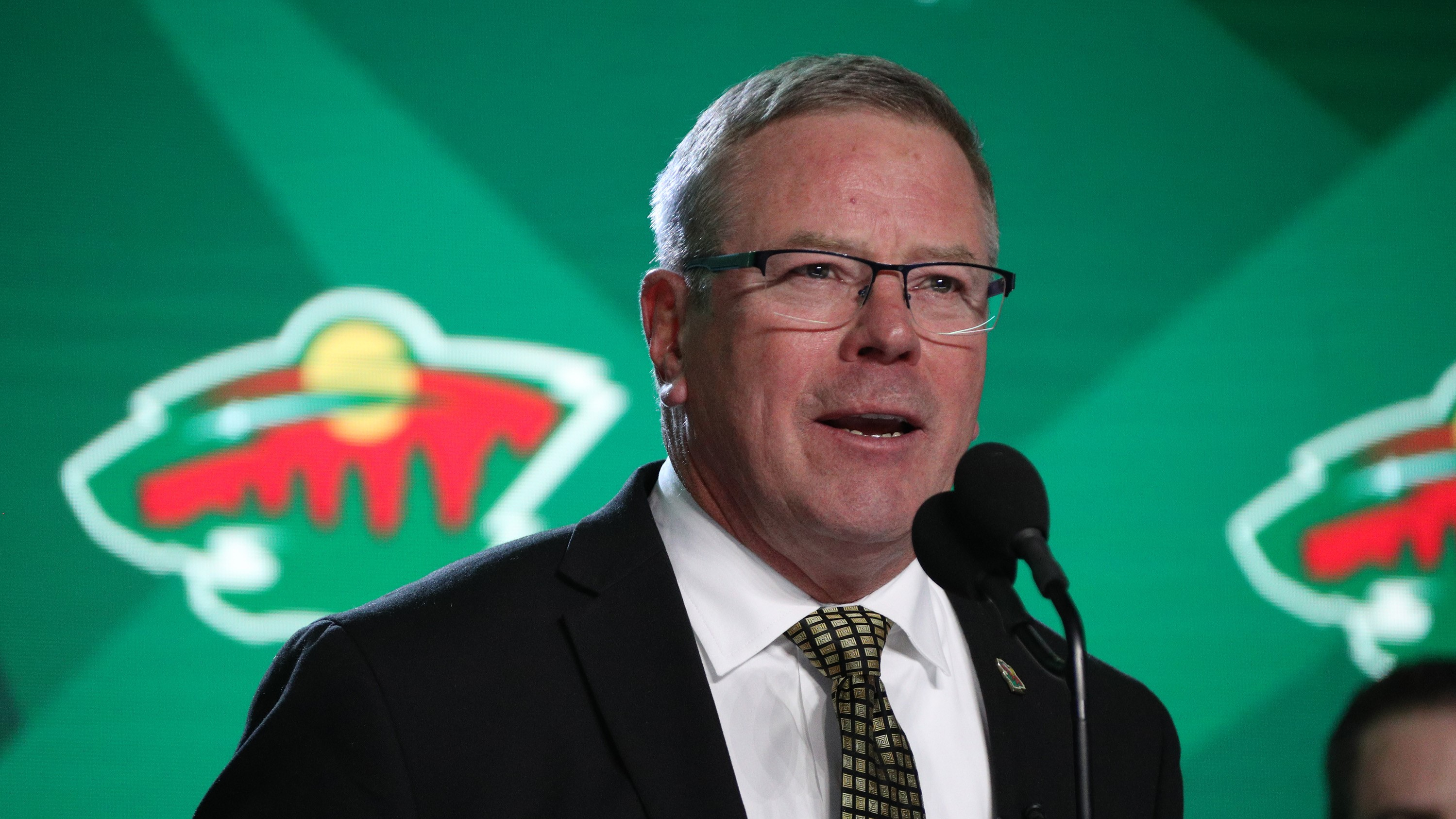 The NHL's Minnesota Wild announced on Tuesday that Paul Fenton, the team's general manager, had been dismissed after being in the role for less than 15 months.

"After giving much thought to this difficult decision, I informed Paul today that he was not the right fit for our organization going forward. I believe we have a good hockey team, a team that will compete for a playoff spot this year, and I look forward to hiring a general manager that will help us win a Stanley Cup. I would like to thank Paul for his time with the Wild and wish him and his family the best in the future," said Wild owner Craig Leipold in statement.

Fenton's firing did not really surprise many after the disaster he brought to Minnesota; among other things, the team missed the playoffs last season for the first time in seven years. The real news was that the team admitted their mistake in hiring Fenton and decided to cut their losses so quickly. Nino Niederreite (L) of the Carolina Hurricanes and Charlie Coyle (R) of the Boston Bruins made great contributions to their teams after they were traded away by Paul Fenton. /VCG Photo

Nino Niederreite (L) of the Carolina Hurricanes and Charlie Coyle (R) of the Boston Bruins made great contributions to their teams after they were traded away by Paul Fenton. /VCG Photo

They had to. According to The Athletic, Fenton made too many bad deals. He sent Nino Niederreiter to the Carolina Hurricanes for Victor Rask and traded Charlie Coyle for Ryan Donato with the Boston Bruins. In his 36 games with the Hurricanes, Niederreiter claimed 30 points while Rask only got three in 23 games – by the way, Rask still has three years left of his contract with Minnesota, worth 12 million U.S. dollars.

Boston may send Fenton a fruit basket too because Coyle not only scored the team's fifth-most 16 points on their way to the Stanley Cup Final, but also made key contributions including scoring both the regulation tying goal and the game winner in overtime in Game 1 against the Columbus Blue Jackets.

"I’m thinking I would really like to get an experienced general manager if the right fit is out there. That said, we’re not going to rule out anybody at this point. I just think that an experienced person would be a good fit for us," said Leipold.