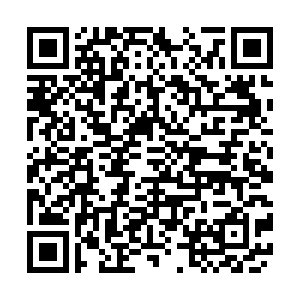 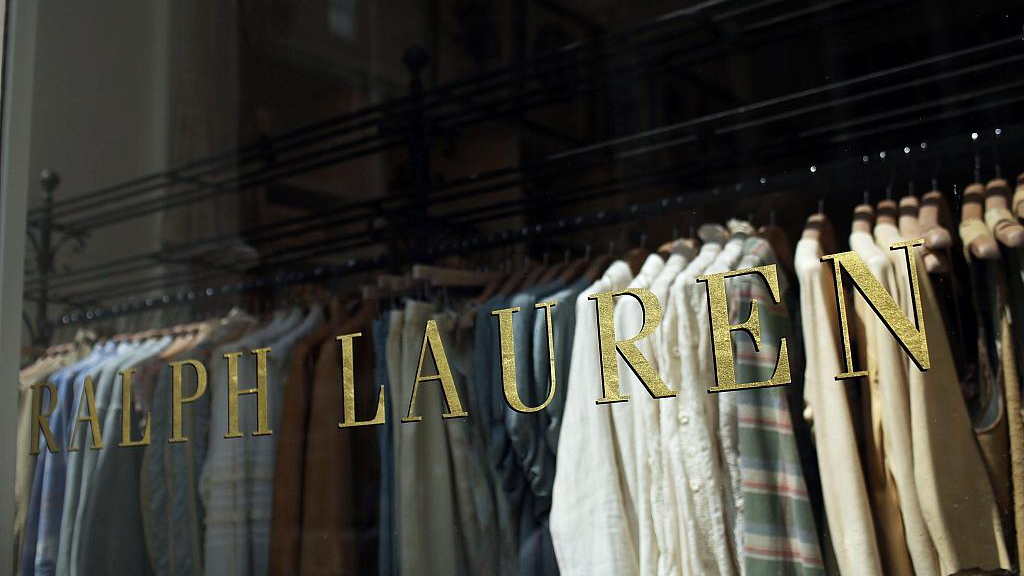 The American fashion house Ralph Lauren might be cautiously optimistic about its sales in North America, but foreign markets and especially the Chinese mainland are not disappointing.

According to the company's quarterly report, global revenues grew three percent to 1.4 billion U.S.  driven by positive results across regions.

"Our performance was driven by strong continued momentum in our international markets and expense discipline across the organization, while we continued to invest in elevating our brands and stabilize our North America business against a more volatile backdrop," said Patrice Louvet, president and chief executive officer of Ralph Lauren, in the report.

The Chinese mainland was responsible for nearly 30 percent of revenue growth, said the financial document. In terms of constant currency revenue, the Asian and European markets registered an eight percent and a seven percent growth respectively.

Asia revenue in the first quarter increased four percent to 259 million U.S. dollars on a reported basis and eight percent in constant currency, driven by solid growth in retail. 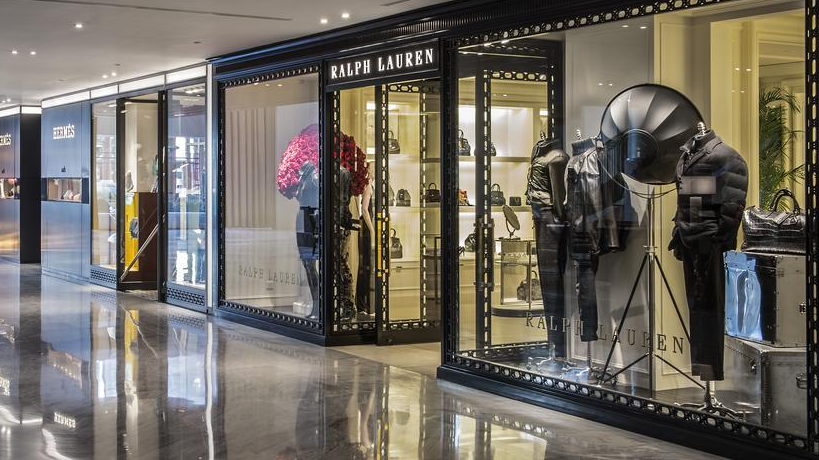 On a post-earnings call with analysts, Louvet said that the company has taken a slightly more cautious view of the retail environment for the year ahead, but continues to "clearly see challenges with brick-and-mortar traffic ... including foreign tourist volatility."

The wholesale business was the biggest driver of the company's 3.1 percent growth in revenue in North America in the quarter, which was offset by weaker-than-expected retail same-store sales. Besides, the North American market is not keen on digital sales with this component presenting flat results.

In the financial report, the company enumerates risks and uncertainties that can affect future results. Amongst them are Brexit and the U.S.-China trade dispute.

Ralph Lauren Corporation states that the "imposition of additional duties, tariffs, taxes, and other charges or barriers to trade, including those resulting from current trade developments with China and the related impact to global stock markets" can affect earnings.

The company's outlook was not well received in the Wall Street, because the focus remains on the North American market performance. For this reason, shares fell about four percent after rising about six percent in trading before the bell, analysts told Reuters.

"The market feels like North America is a leading indicator for the business in the other parts of the world," said UBS analyst Jay Sole.

For the second quarter, the brandfore cast net revenue is expected to rise by about one percent on a constant currency basis. The fashion giant also expects a stronger dollar to pressure revenue growth by about 90 to 100 basis points.