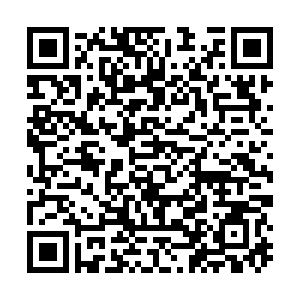 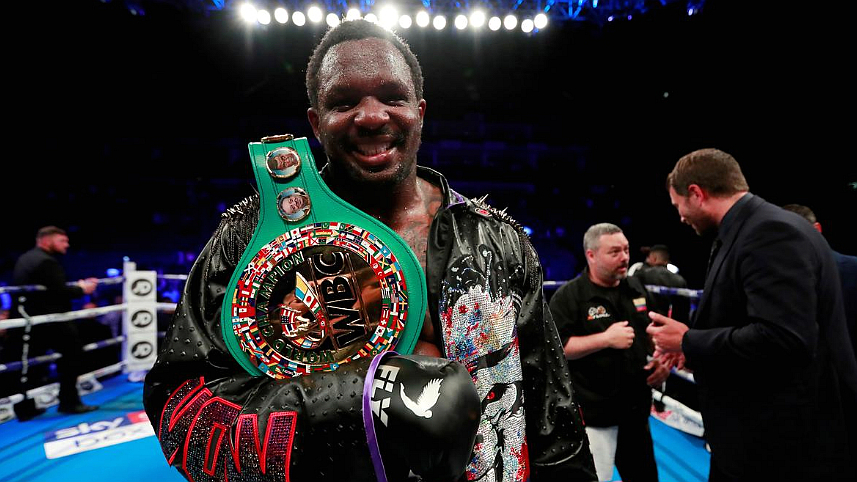 The World Boxing Council (WBC) said on Tuesday it had provisionally suspended Dillian Whyte as the mandatory challenger for Deontay Wilder's world heavyweight title because the Briton had failed a doping test.

Britain's anti-doping agency UKAD has not commented on media reports that Whyte tested positive ahead of his fight in London against Colombian Oscar Rivas on July 20.

The WBC said in a statement on its website, however, that an "A" sample collected by UKAD from Whyte yielded an adverse finding.

"In light of that finding, and pending the outcome of the investigation and the WBC award process, the World Boxing Council provisionally suspends the recognition of Dillian Whyte as WBC Interim World Champion and mandatory challenger of the division," it added.

It said Whyte, 31, and his team had been notified of the suspension.

"Mr. Whyte will be given the opportunity to present his position to the WBC at an investigation hearing, the date and place of which will be announced in the near future," added the boxing body.

Whyte won on a unanimous points decision at the O2 Arena, making him a mandatory challenger for American Wilder.

The Briton served a two-year ban between 2012-14 after testing positive for a banned stimulant and risks an eight-year ban for a second offence, if confirmed.

Whyte released a statement last week saying he had won the fight "fair and square."

"I am so disappointed with the rubbish that has been said about me over the last few days," he said then on Twitter. "I have lawyers dealing with it and I have been told that I can't talk about it for good legal reasons."