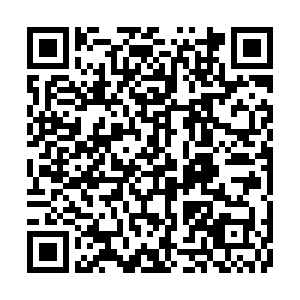 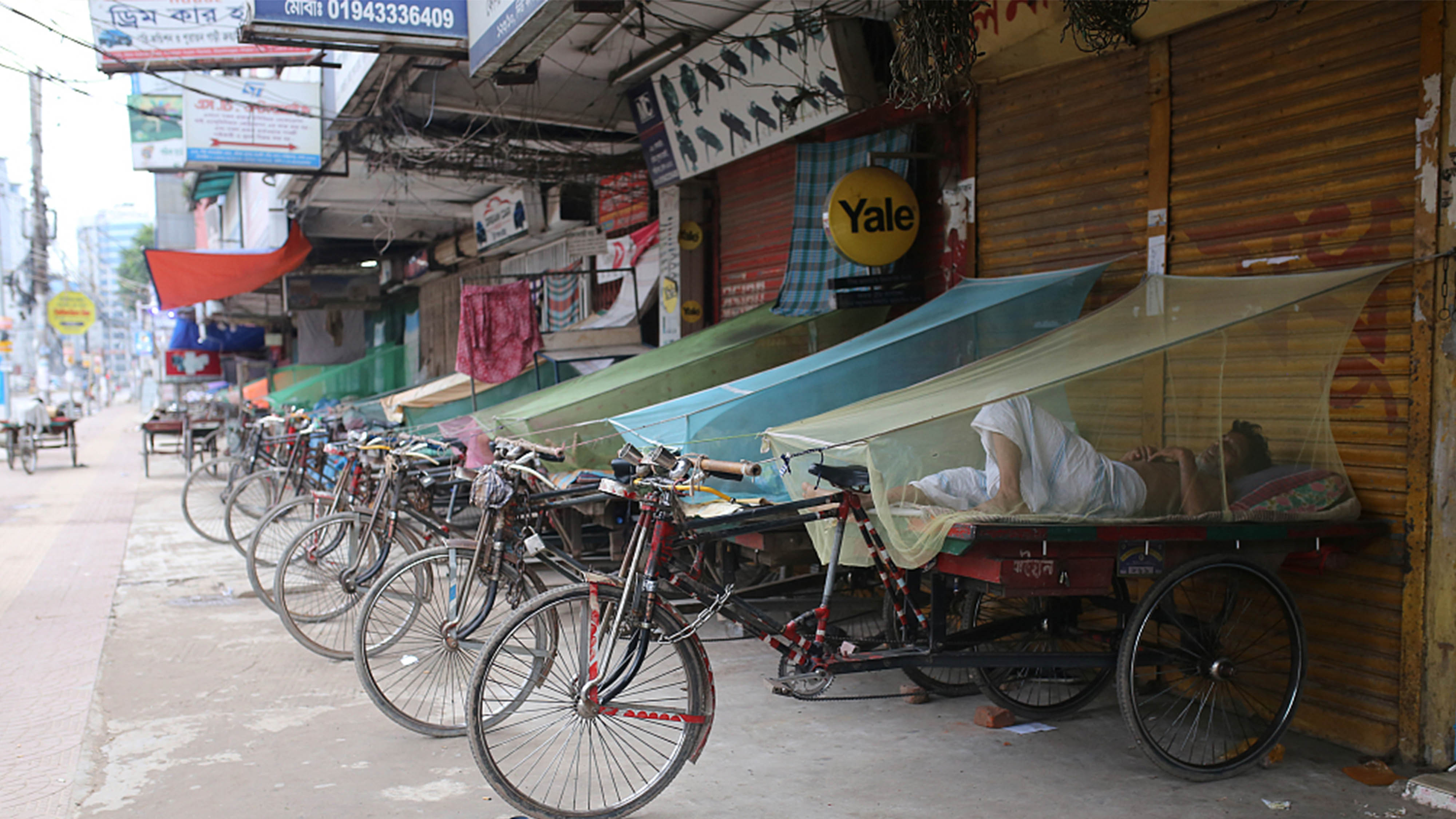 Bangladesh is facing its worst-ever dengue fever outbreak. The mosquito-borne infection has spread to virtually every district in the country. In July alone, more than 9,000 people were infected. The official death toll stands at 14. The scale of the outbreak has put a severe strain on the country's medical system, which is already overwhelmed. The epicenter of the outbreak is the capital Dhaka. And there are fears the disease could spread further. That's because many of the city's residents are expected to travel to their hometowns next month, to celebrate the Muslim Eid-ul-Adha holiday.