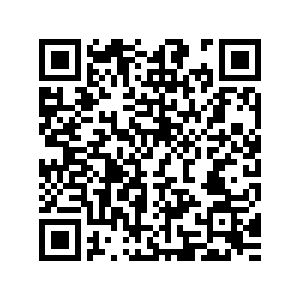 China and Thailand should push forward the construction of the China-Thailand railway, said Chinese State Councilor and Foreign Minister Wang Yi Wednesday while meeting with his Thai counterpart in Bangkok.

The railway is one of the major connectivity projects between the two countries under the Belt and Road framework. The first phase of its detailed engineering design has been finished.

Upon completion, it will be Thailand's first high-speed railway running across the country and connecting to Laos' Vientiane until it reaches China's Kunming up north. 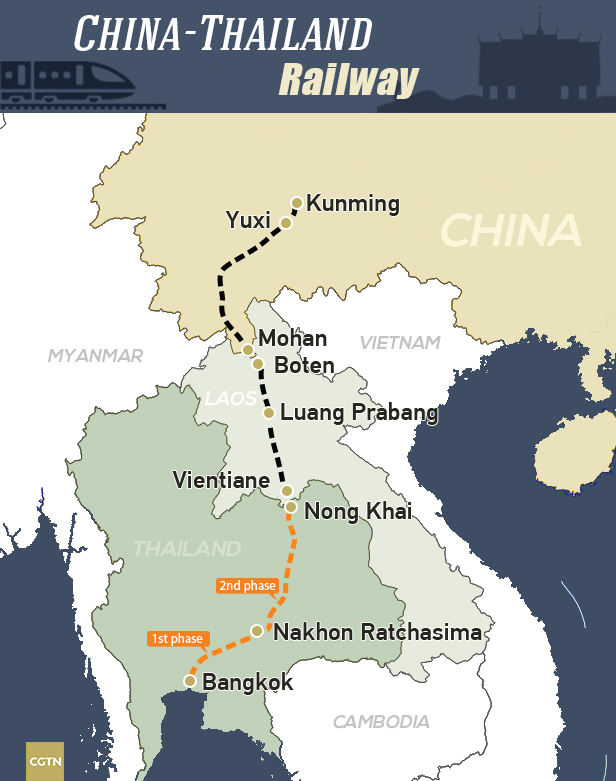 The railway is divided into two phases: the first is a 250-km-long line linking the Thai capital Bangkok and the northeastern province of Nakhon Ratchasima.

The other phase connects Nakhon Ratchasima and the Thai border at Nong Khai Province. Then, a railway bridge linking Nong Khai with the Lao's capital Vientiane will connect the Thai rail with the Laos network.

It is part of China’s plan for a network of links across the Southeast Asia, that had its starting point in a memorandum of understanding (MoU) on railway cooperation signed by the Chinese and Thai governments in 2014. 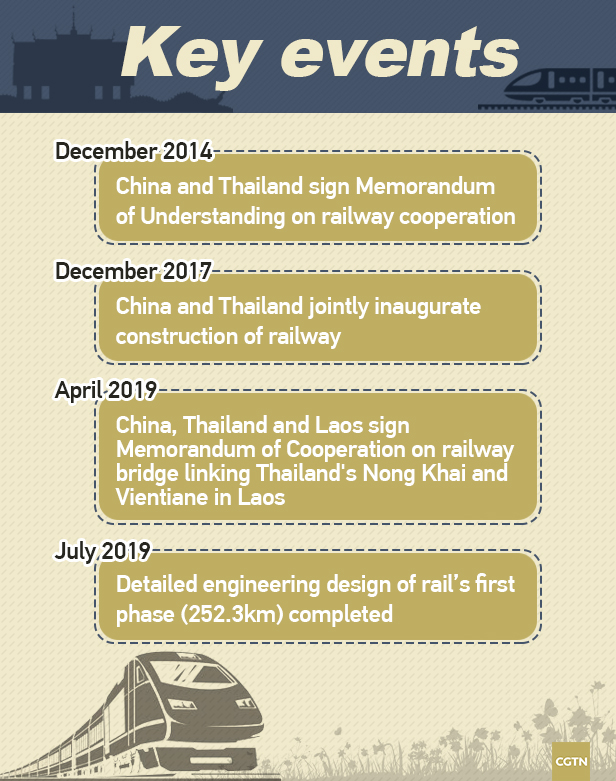 The Thai project is strategically important for infrastructure connectivity and development.

“In addition to creating economic opportunities and encouraging mobility, the project will also be vital in increasing connectivity between China and ASEAN (Association of Southeast Asian Nations) through the China-Laos railway and other economic corridors in the region, namely the North-South Economic Corridor, Northern Economic Corridor, and Eastern Economic Corridor,” Thai Prime Minister Prayut Chan-o-cha said in April.