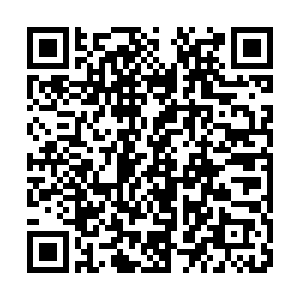 The stage is set for one of the oldest international sporting rivalries as England are taking on Australia in the opening Test match of the biennial Ashes series, getting underway on Thursday.

The two countries have been playing Test matches against each other since 1877 when a touring English side faced the Australians in their historic maiden Test at Melbourne Cricket Ground on March 15.

More than a century later, the two sides are once again playing each other for the famous urn, which is traditionally awarded to the winner of the five-Test series. Fresh from their first-ever World Cup triumph in one day version, the English Test side will start as hot favorites against their depleted rivals, who got entangled into the infamous ball-tampering controversy only last year. The three "tainted" Australian cricketers of that "disgraceful" episode – then captain Steve Smith, his then deputy David Warner and opener Cameron Bancroft – have recently come back to the squad after serving their respective bans and are expected to feature in the playing eleven for the Edgbaston Test.

Ahead of renewing their age-old rivalry the England side, under their Test captain Joe Root, also had a reality check last week when they were bundled out for a paltry 85 in the first innings of their historic first-ever Test match against newcomers Ireland at Lord's. Even though the English bowlers helped the formidable home side make a valiant comeback to secure an easy win over the minnows, their batting debacles in both the innings of that one-off Test have been a cause of concern for the hosts. 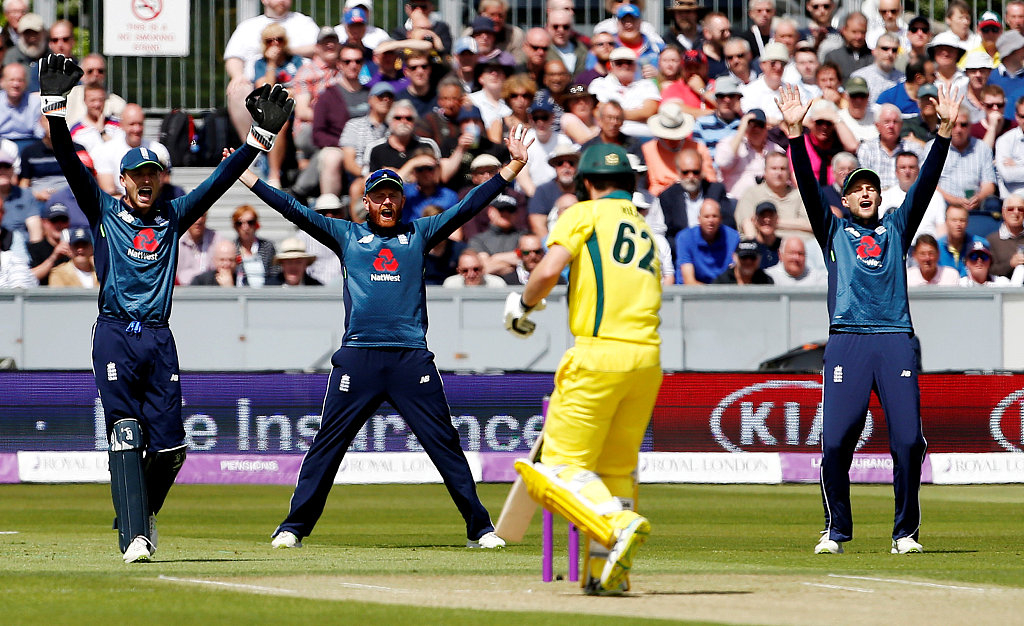 A Cricket match was held between England and Australia at One Day International in Durham, UK, June 21, 2018. /VCG Photo

A Cricket match was held between England and Australia at One Day International in Durham, UK, June 21, 2018. /VCG Photo

Quite interestingly, the last time the two teams met in a men's cricket match was when England crushed Australia at Edgbaston to win their World Cup semifinal tie before dramatically edging past New Zealand in a thrilling final only last month.

Buoyed by their epic World Cup trophy triumph, the English cricketers are looking forward to add the Ashes urn to their phenomenal summer haul. The mood was reflected in Root’s words as he remarked at the pre-match press conference, "Cricket in this country is probably at an all-time high, it's got interest it probably hasn't had for a long time and we've got an opportunity as a team to make this summer a very memorable one."

The Aussies are also leaving no stone unturned to bounce back, especially after their resurgent performance at the World Cup. Led by wicket-keeper Tim Paine, the Kangaroos will hope to tame the Lions in the longer format of the game as part of their redemption process. However, the job is easier said than done as the Baggy Green have not won an Ashes series in England for 18 years but skipper Paine remains optimistic as he said, "Everyone is excited, it's a huge opportunity to come to England and do something even some of our great teams haven't got to do in the last 20 years. We've got some self-belief we can do it."

The inaugural Test at Edgbaston, the ground where England have won their last 11 internationals, will also mark the first match of the ICC's new World Test Championship.