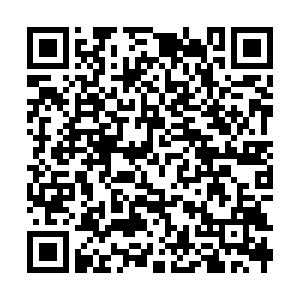 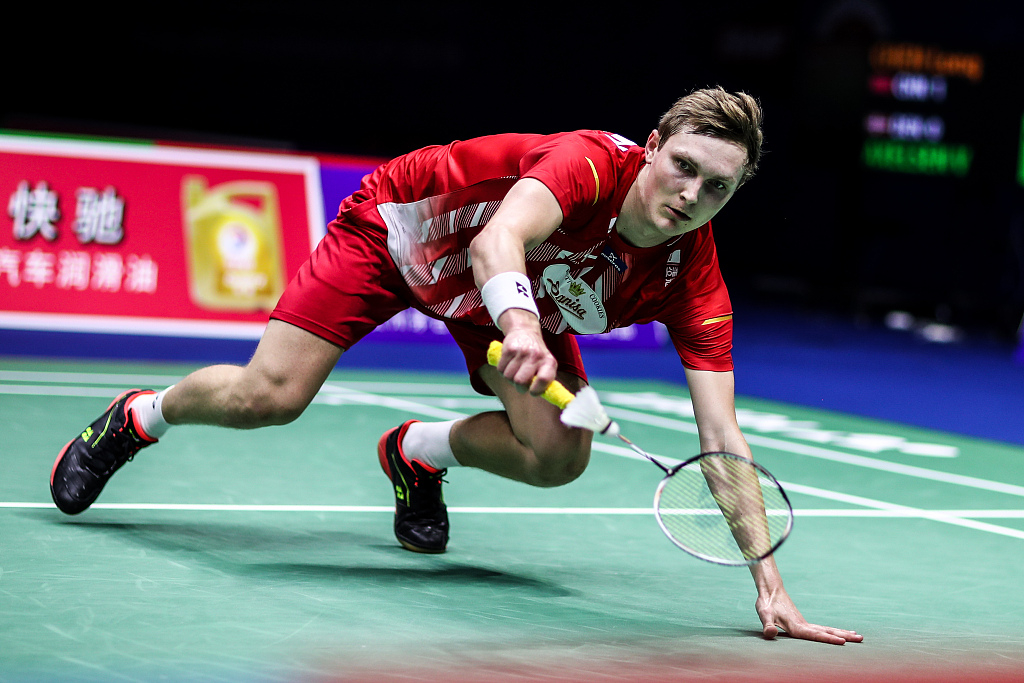 Denmark’s badminton star Viktor Axelsen has pulled out of the upcoming BWF World Championships 2019 as a result of a disc protrusion in his lower back, a precursor to a slipped disc.

According to the ace shuttler, the injury is causing pain in his back and legs.

He also expressed disappointment for missing a prestigious badminton event that scheduled to be held from August 19 to 25 at St. Jakobshalle in Basel, Switzerland.

“I'm very sad and disappointed about the situation. The World Championships is the biggest event of the year, and I had obviously been looking forward to playing. I've done everything I could to get ready for the World Championships, but I must also be realistic and listen to my body and to the doctors' advice,”  a Badminton Denmark statement quoted Axelsen as saying. 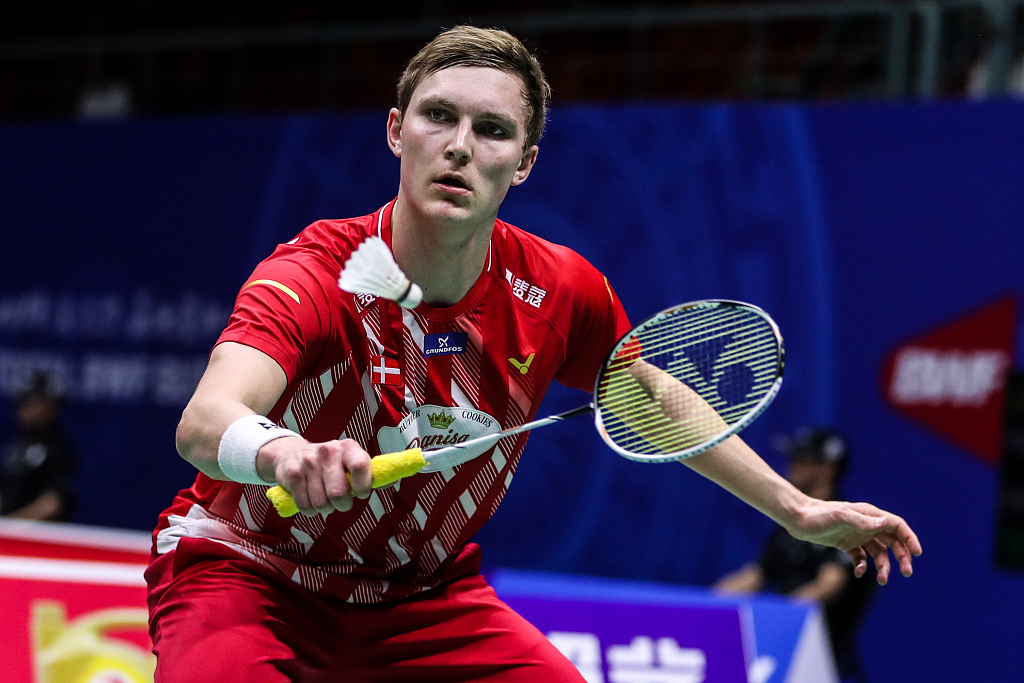 Badminton Denmark also mentioned in the statement that they do not want to take any chance with Axelsen's health. “Viktor is one of the world's best badminton players and was the biggest medal candidate for Denmark for the upcoming World Championships. Therefore, it is of course very unfortunate for both him and Denmark that he will not play at the World Championships,” the statement read.

In 2017, Axelsen outclassed Chinese legend Lin Dan 22–20, 21–16 in the men's singles final to win the World Championship in Glasgow, becoming the third Danish Player to ever become a world champion since Peter Rasmussen and Flemming Delfs who won in 1997 and 1977 respectively. With an enviable record of 4–3, Axelsen is the only top 20 player to hold a head-to-head winning record against Lin.

However, in August 2018, Axelsen failed to defend his world title after losing against two-time World Champion and reigning Olympic Champion Chen Long in the quarter-finals.

Earlier, the Danish player, who won a bronze medal at the 2016 Rio Olympic Games, suffered allergies that forced him to withdraw from the European Games in June. He was also ruled out of this year’s Indonesia Open and the Japan Open due to his back injury.

Speaking on Axelsen's health, Badminton Denmark’s sports director Jens Meibom said both the player and medical staff struggled to make Axelsen fit for the World Championships, but his injury has not healed.

“We are taking no chances with the athlete’s health, no matter how big the championship is all about,” Meibom said.