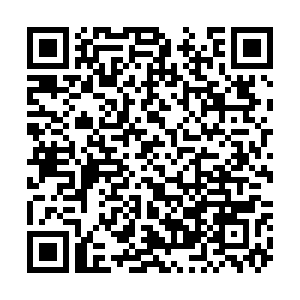 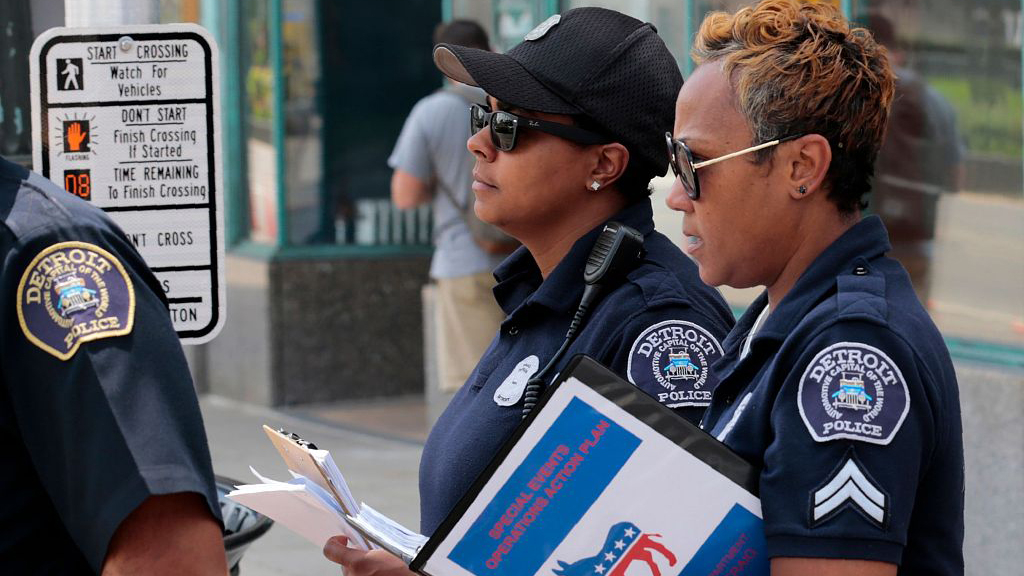 Just outside of Detroit is the city of Warren, an area dominated by huge factories. The top employer in town is General Motors. But GM's footprint in the region is about to get a little bit smaller.

The 2.7 million square feet General Motors Warren Transmission plant, which opened in 1941, is set to close its doors Friday.

The news is a devastating blow to the city.

Some workers have been moved to other plants. Others have been less fortunate. Ghana Goodwin-Dye has been employed at the plant since the 1980s.

"Friday is the last day we’ll be walking through those doors across the street. Some of my membership their last day was last Friday," said Goodwin-Dye. "It was very sobering and heartbreaking. People who I have worked with for over 30 years."

The auto industry remains key for Michigan. It continues to produce more cars and trucks than any other U.S. state. But the industry as a whole faces significant challenges.

Auto manufacturers are preparing for a shift towards electrified and autonomous vehicles, and the emergence of new competitors. 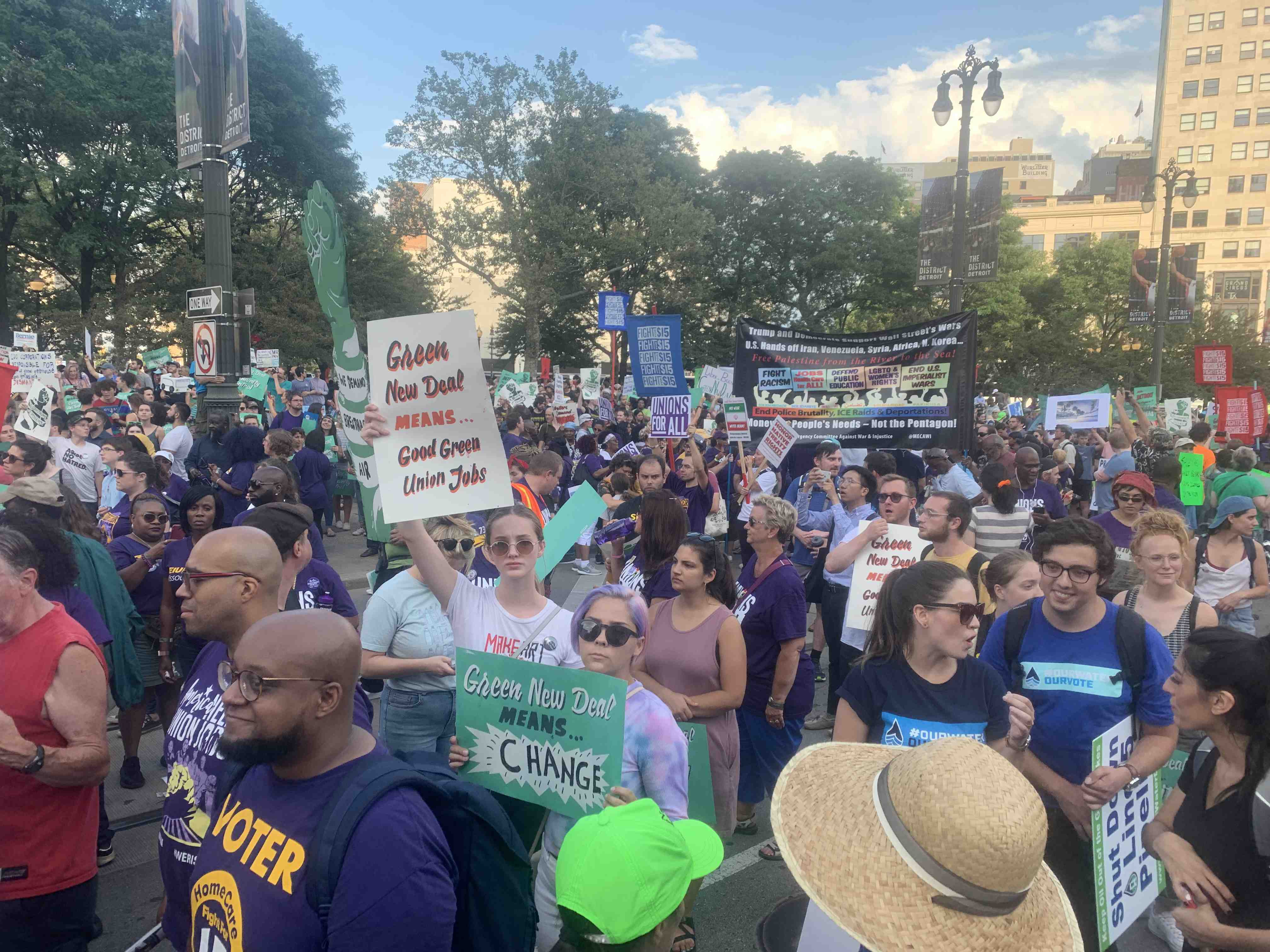 Workers at the plant face open up about the plant's closure./CGTN Photo

Workers at the plant face open up about the plant's closure./CGTN Photo

But the industry also faces other pressures, not least the tariffs that have been imposed during the trade dispute between the United States and China.

"The auto industry is reeling honestly from tariffs and the uncertainty around trade," said Michael Martinez of Automotive News. "There's certainly a possibility that jobs could be affected as the automakers will have to adjust somehow." The issue of tariffs appears to be a key concern for Michigan voters.

That point was underlined by a recent poll carried out by the Detroit Regional Chamber. 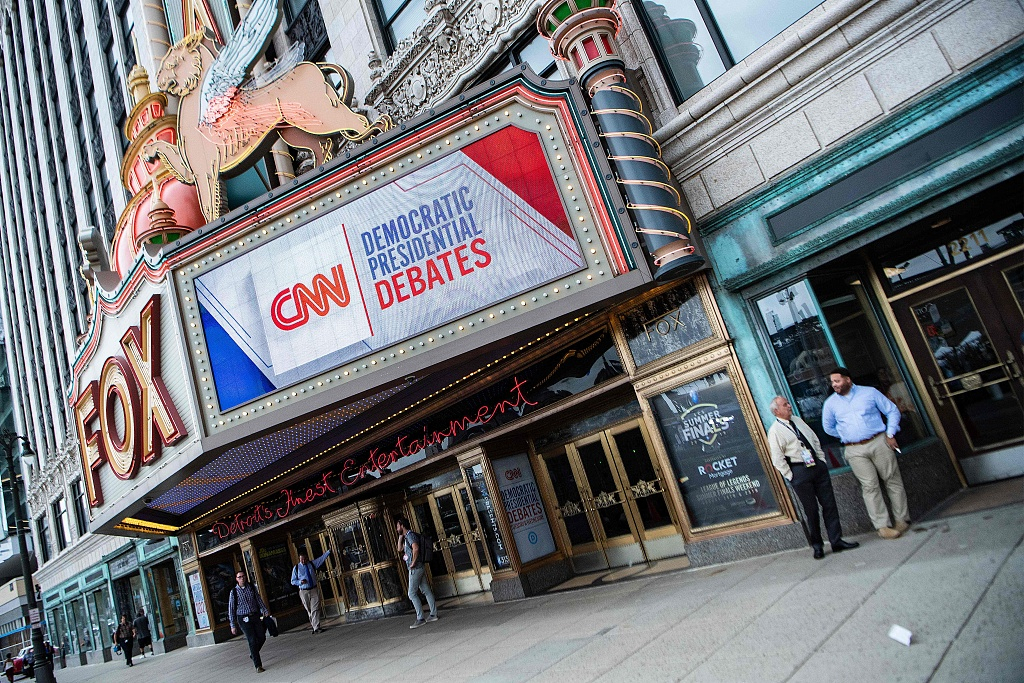 The second Democratic debate took place in Detroit this week. The various candidates would not need to travel far to find out how Michigan voters are feeling.