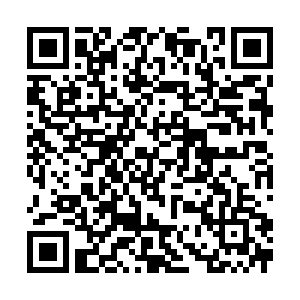 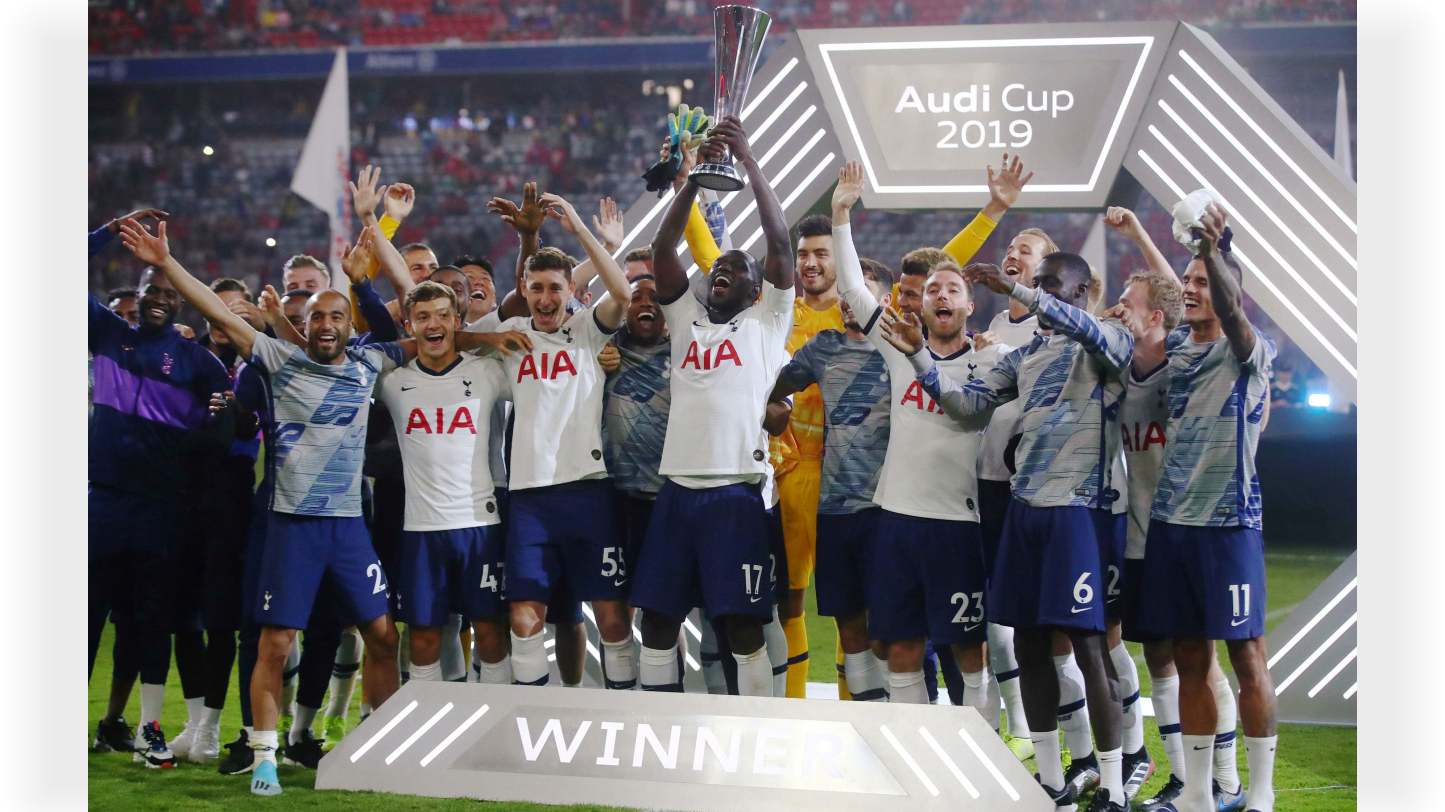 At the ongoing Audi Cup international football tournament in Germany, English Premier League stalwarts Tottenham Hotspur registered a 6-5 tie-breaker win over German champions Bayern Munich to clinch the title at Munich’s Allianz Arena on Wednesday. England captain and talismanic forward Harry Kane, who scored the match-winning solitary goal to lift Spurs over Real Madrid in the semi-final, spearheaded the English side in the all-important final with their London-based club hoping to secure some pre-season silverware before the English Premier League begins on August 10.

In the 19th minute, Georges-Kevin Nkoudou made a fine round down the left wing before delivering a great pass to Erik Lamela, who made it 1-0 for Spurs. Kane was back in action as he helped his side double the lead just before the hour-mark when he cut it back to Christian Eriksen before the latter did the rest.

Two minutes later, Jann-Fiete Arp pulled a goal back for Bayern after running on to Jerome Boateng's deflected through ball. Alphonso Davies equalized for the Bundesliga champions with an excellent curling shot that beat Paulo Gazzaniga in the 81st minute. With the regulation time ending at 2-2 the match went to a penalty shootout, which saw Japhet Tanganga tucking his shot into the corner to make it 6-5 for Tottenham. Then Boateng's attempt was parried by Gazzaniga to help the Premier League side go home with the silverware and a boost of confidence for the new season. 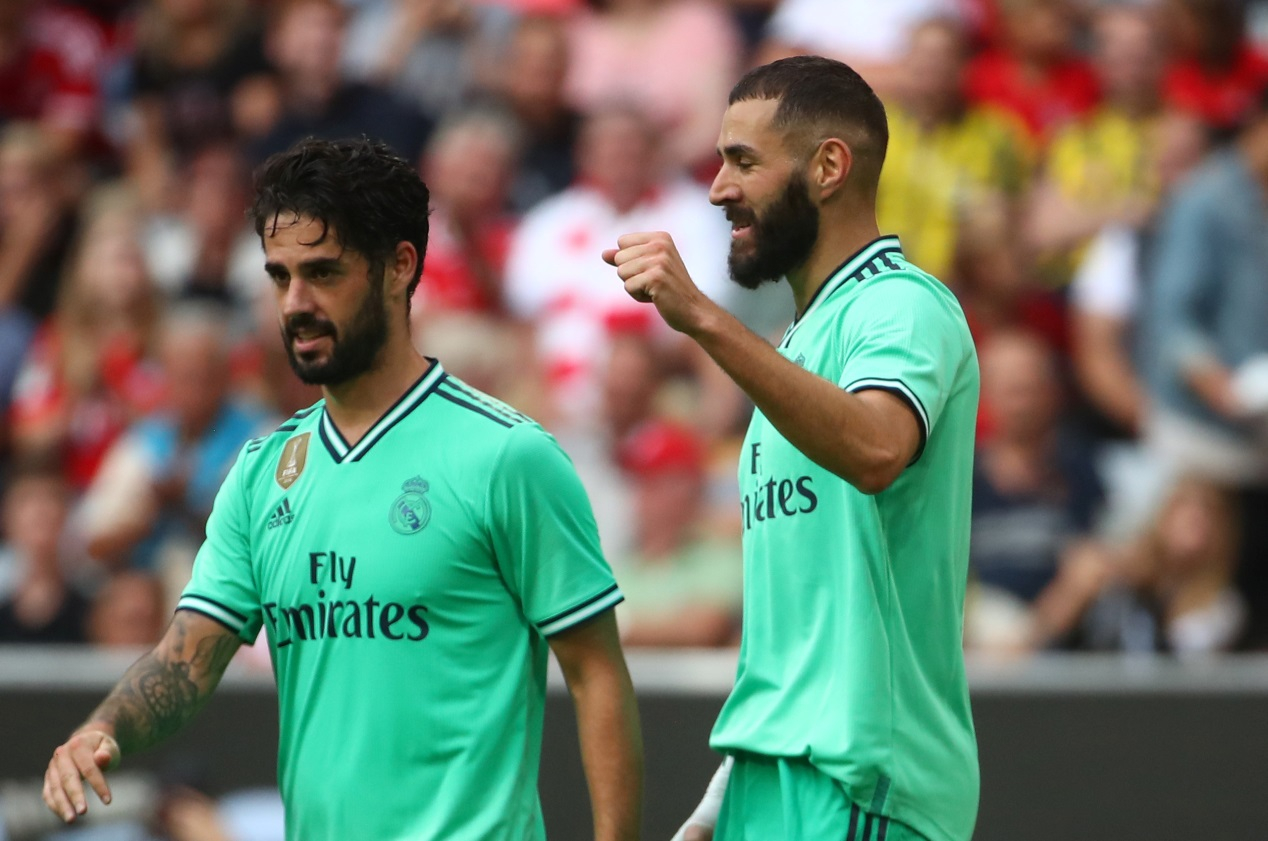 Earlier on the day, two losing semifinalists Real Madrid and Fenerbahce had a face off for third place at the Allianz Arena. Veteran Real striker Karim Benzema scored a hat-trick to help Los Blancos finish third. Earlier, Garry Rodrigues put the Turkish side ahead in just the 6th minute with a low shot from the edge of the penalty box. But their early lead didn't last long as Benzema drew the first blood for his side to level the score about five minutes later.

Benzema once again found the net as he made it 2-1 for Real after heading in a free kick past Altay Bayindir in the 27th minute. Nabil Dirar made it 2-2 before the halftime, but Benzema completed his hat-trick eight minutes after the break.

In the 59th minute, Ozan Tufan bent a spectacular long-range shot into the top corner to make it even-steven at 3-3. But Nacho put Real ahead again before Mariano smashed a shot into the net to earn a consolation win for the Spanish side. Interestingly, the focus after the match was on notable absentee for Real Gareth Bale, who was spotted playing golf after not travelling to Germany.

Real coach Zinedine Zidane said after the match, “We will see when we return. I won't forbid him from playing golf. Everybody must know what he does. He will have had his reasons. We will see what he has done in Madrid. But it's also his private life. That's not my business. He has stayed there to train and I believe that he has done that and then we will see."