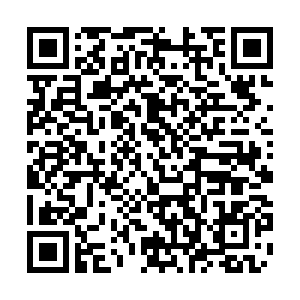 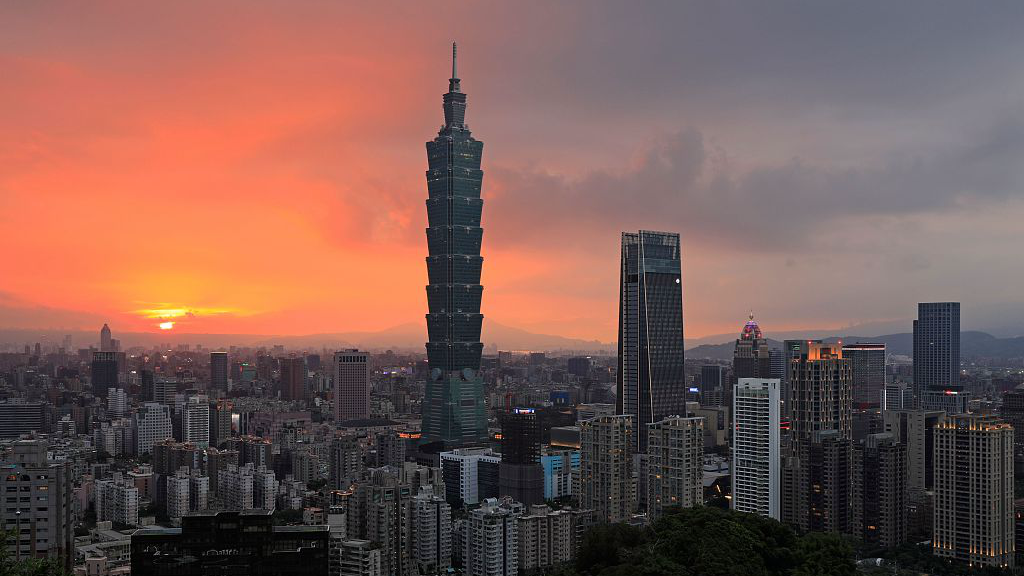 Taiwan's Democratic Progressive Party (DPP) administration has seriously damaged the basis and conditions for the trial run of individual tours to Taiwan, Ma Xiaoguang, spokesman for the Taiwan Affairs Office of the State Council, said on Thursday.

Ma said the DPP authority has advocated actions of "Taiwan independence," incited hostility toward the Chinese mainland and provoked opposition across the Taiwan Strait.

The mainland-based Association for Tourism Exchange across the Taiwan Strait on Wednesday issued a notice saying the trial run of a scheme under which residents from 47 mainland cities can visit Taiwan as individual tourists will be suspended starting August 1, 2019.