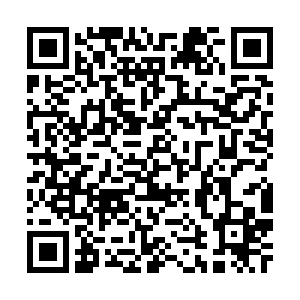 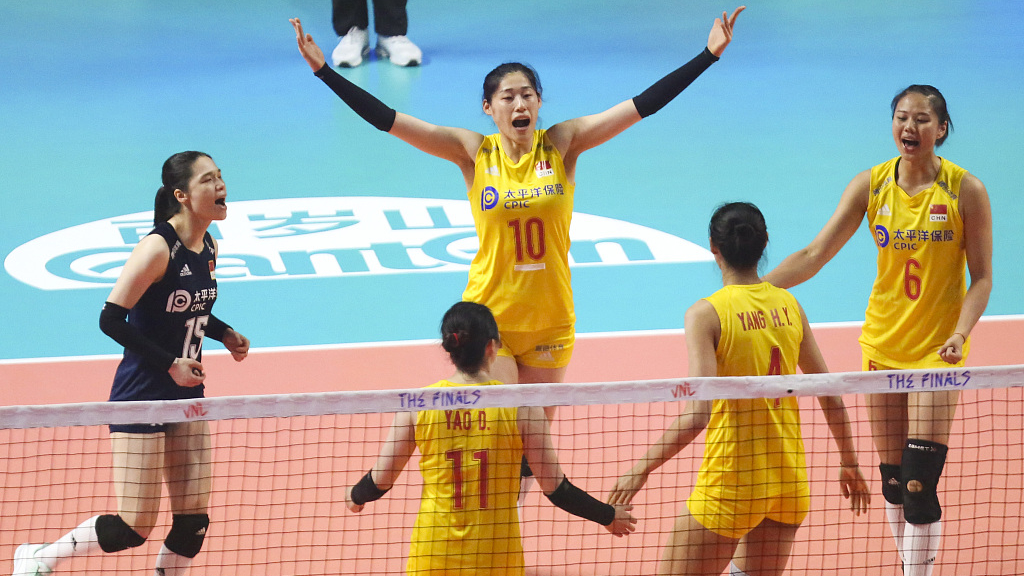 As the qualifiers for the 2020 Tokyo Summer Olympics are all set to begin on Friday in east China's Zhejiang Province, the reigning women's volleyball champions, China, arrived in the sub-provincial city of Ningbo on Wednesday to kick-start their campaign in front of home fans. The stalwart side soon got into a preparatory mode as they gear up for their upcoming matches.

In order to retain their Olympic champions status in the Japanese capital next year, China's women's volleyball announced their 14-player squad with captain Zhu Ting leading the defending champions.

Coach Lang Ping divided the players into two groups for training, with 10 key players, including talismanic spikers Zhu and Zhang Chang-ning, second passers Ding Xia and Yao Di, middle blockers Yuan Xin-yue, Yan Ni on the main court while the remaining players from the squad on another. Chinese movie star Gong Li, who will play Lang in a biopic about the Chinese volleyball legend, was conspicuous with his presence at the training venue.

The qualifying event will see 24 teams being divided into six pools of four, with the top teams on Sunday evening punching their tickets for Tokyo next year. China are in Group B with Turkey, Germany, and the Czech Republic, with the hosts to kick off their campaign against the Czech Republic on Friday.