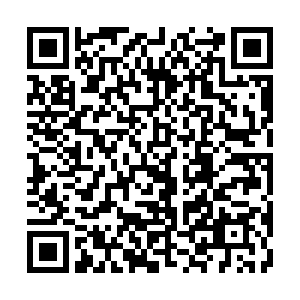 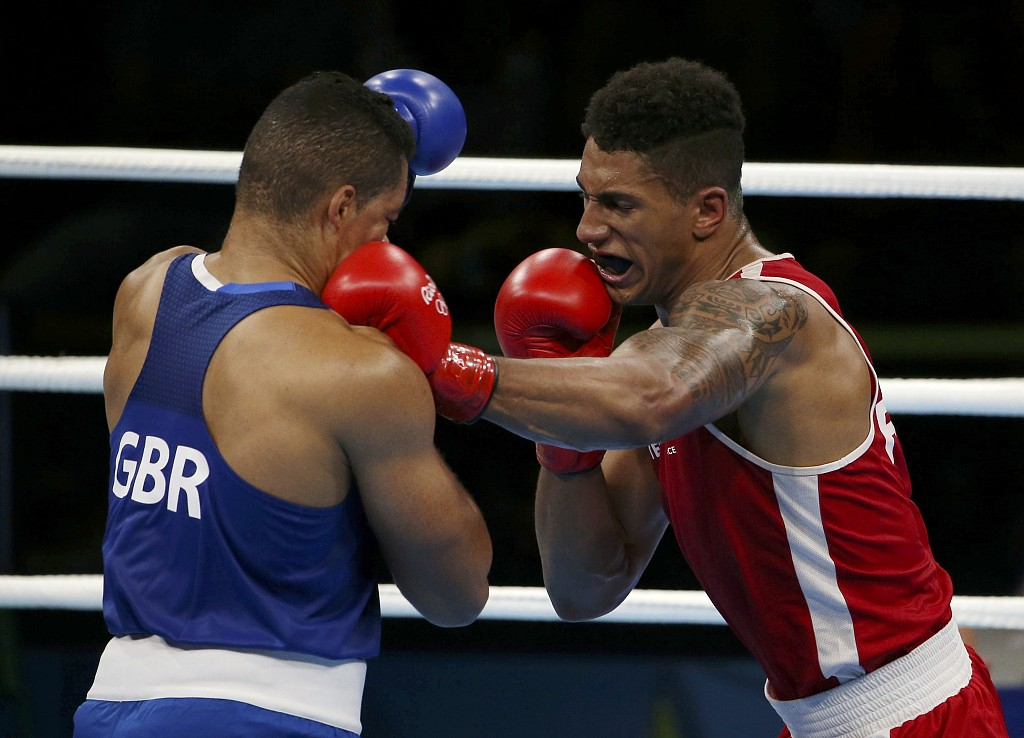 The organizers of next year's Tokyo Olympics and Paralympics on Wednesday revealed the boxing competition schedule, finalizing all competition dates for next year's Summer Games.

The schedule for the 2020 Tokyo Olympics was almost complete in April this year, but it was unclear whether boxing would be included as there were a series of organizational management issues.

According to the organizers, boxing will be held between July 25 and August 9, 2020, at Tokyo's Ryogoku Kokugikan. The Olympics will feature five weight categories for women and eight for men.

The finals will be held from August 4 and last six days, among which the first will be women's featherweight.

The International Olympic Committee (IOC) last month decided to keep the sport on the program after deciding to strip the International Boxing Association of its right to oversee the sport in Tokyo due to unresolved governance issues.

IOC member and International Gymnastics Federation chief Morinari Watanabe has been appointed to head a special task force to organize the boxing qualifiers and the Tokyo competition.