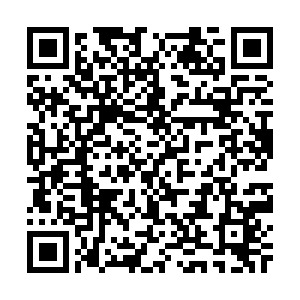 China urges the U.S. and other countries to immediately stop interfering in Hong Kong affairs in any form, said the Political Bureau of the Central Committee of the Communist Party of China member Yang Jiechi in an interview with Xinhua News Agency.

The U.S. and some other countries have been mixing right and wrong, stirring up trouble during the recent violent incidents over the revision of an extradition amendment bill in Hong Kong, added Yang, who is also director of the Office of the Central Commission for Foreign Affairs. 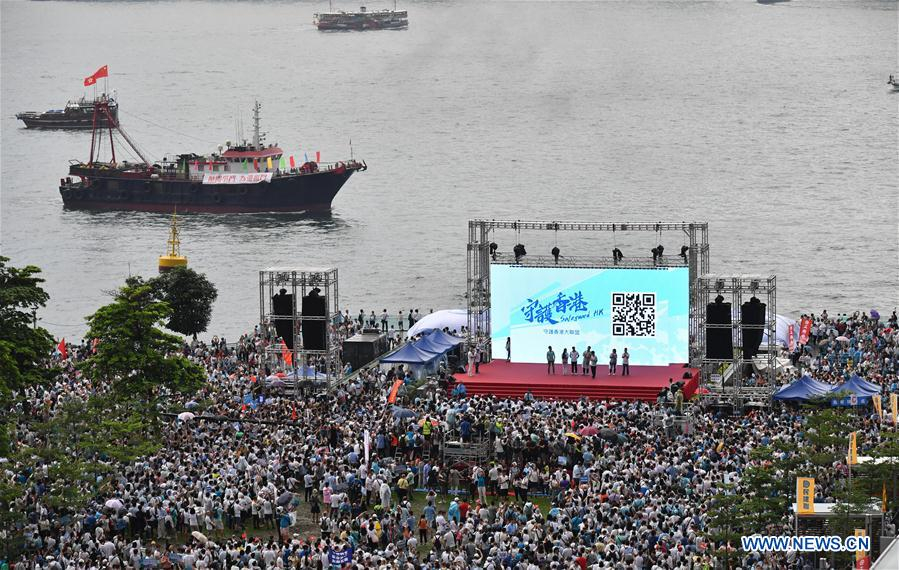 "They also arranged for senior officials to meet leading anti-China figures and supported the illegal activities of extreme, violent protesters with the aim of undermining the prosperity and security of Hong Kong," pointed Yang. "We strongly urge the U.S. and some other Western governments to abide by international law and basic norms of international relations, adhere to their commitment not to interfere in Hong Kong affairs."

Yang stressed that the central government will continue to implement the policy of "one country, two systems."