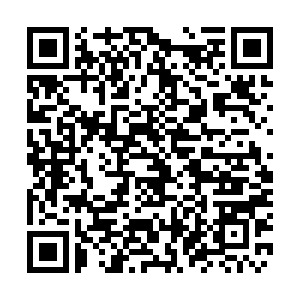 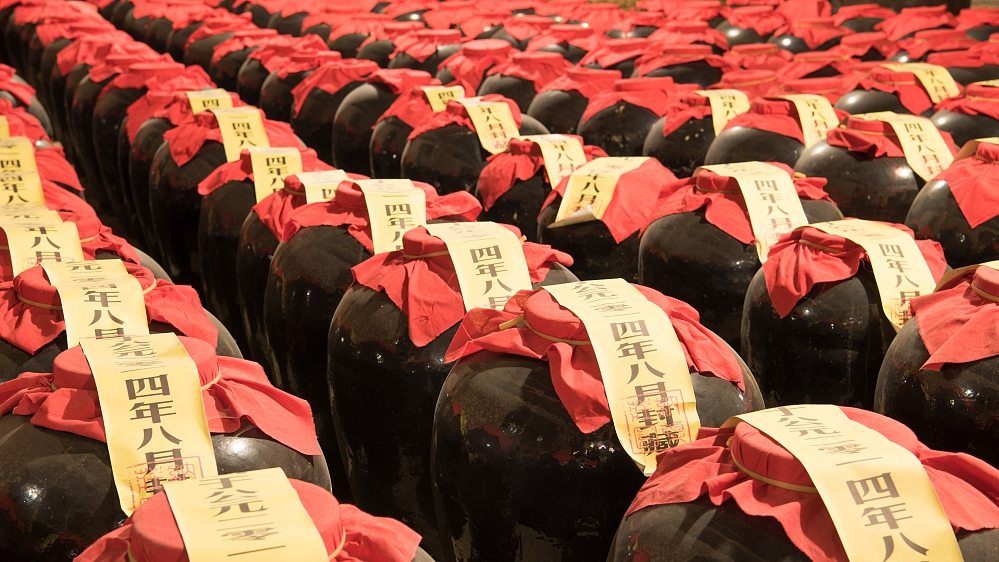 Known as the "roof of the world," Tibet Autonomous Region in southwest China offers more than just stunning views. If you are wondering about Tibet's specialties, then there is nothing more famous than Tibetan highland barley wine! Follow CGTN Travel as we take you on an enchanting Tibetan trip that will linger on your taste buds.

Tibetan highland barley wine, also called "Qiang" in the Tibetan language, is a unique beverage that is widely enjoyed by local Tibetans. Brewed from fermented barley grown on the highland, the wine tastes mild, slightly sweet and sour. 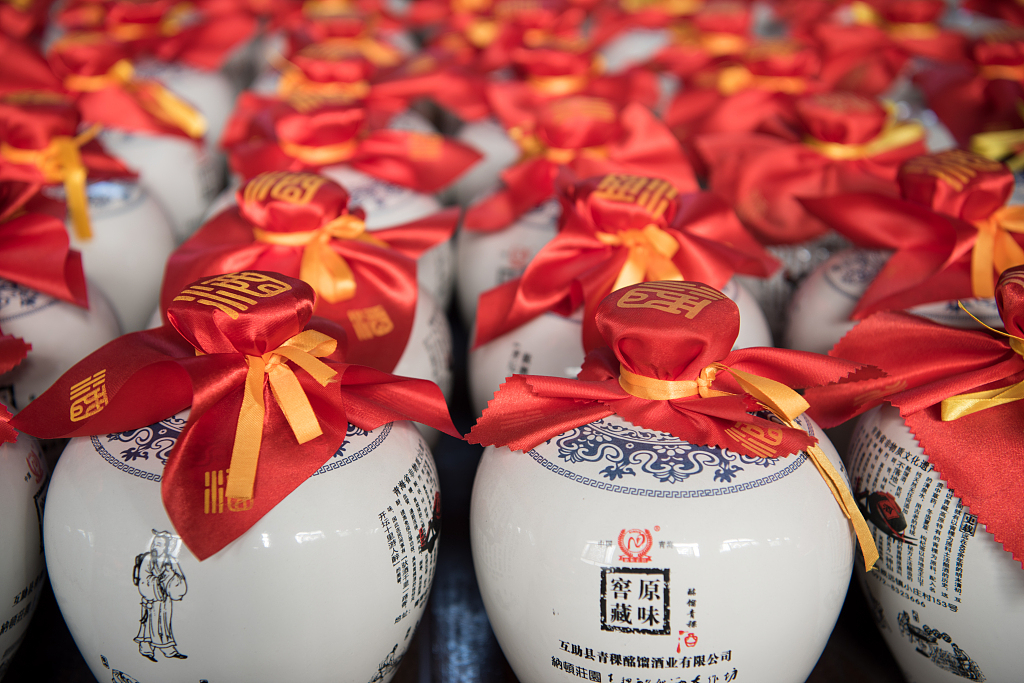 During the Tang Dynasty (618-907), Princess Wencheng married Songtsen Gampo and brought the wine brewing techniques of the Han people to Tibet. From then on, Tibetan barley highland wine has enjoyed a great reputation at home and abroad. Today, it's usually served at festivals, marriage feasts and other important Tibetan occasions.

It's worth mentioning that in 2011, highland barley wine and its brewing techniques were added to China's national intangible cultural heritage list.

When drinking Tibetan highland barley wine, there are customs to follow. According to the local custom, when guests visit, the host should hold up the barley wine, pour three bowls of it and toast the guests.

Meanwhile, the guests should raise their wineglasses using their right hand and dip their left middle finger into the wine slightly before flicking some of it into the air. This symbolizes a close link between the highland barley wine, the sky, the earth and Buddha. 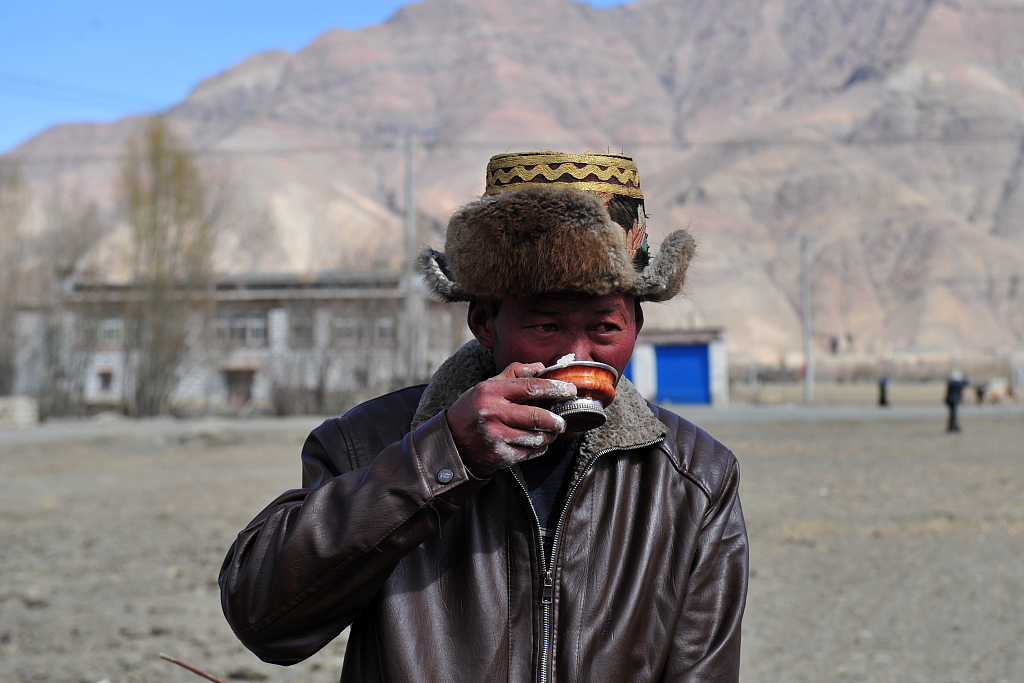 In a show of respect, guests are required to finish all of the wine in their third bowl. Additionally, singing a toast song after the meal is a significant drinking custom of Tibetan people.

Where to experience the brewing techniques 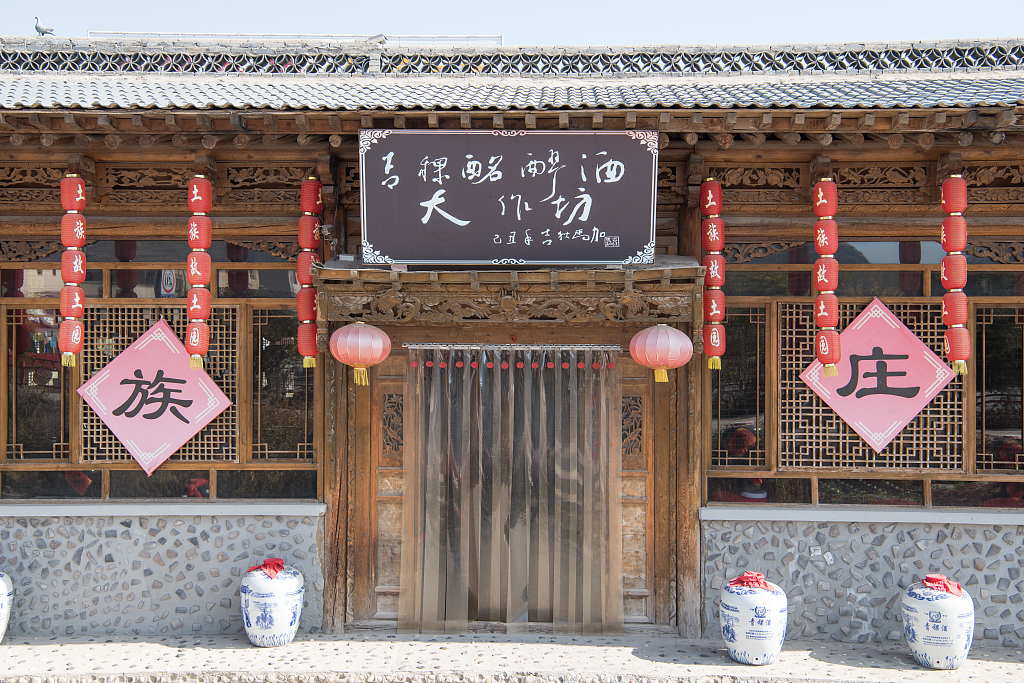 Address of the Qinghai Huzhu Tu Ethnic Tourist Area: At the fringe zone of the Qinghai-Tibet Plateau and Loess Plateau, in the northeast part of Qinghai Province.

How to get there: Visitors could take a medium-sized bus at the Xining Long-Distance Bus Station.