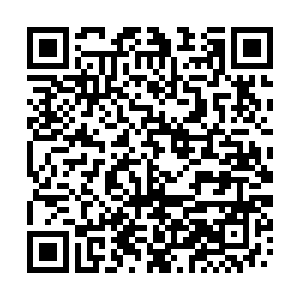 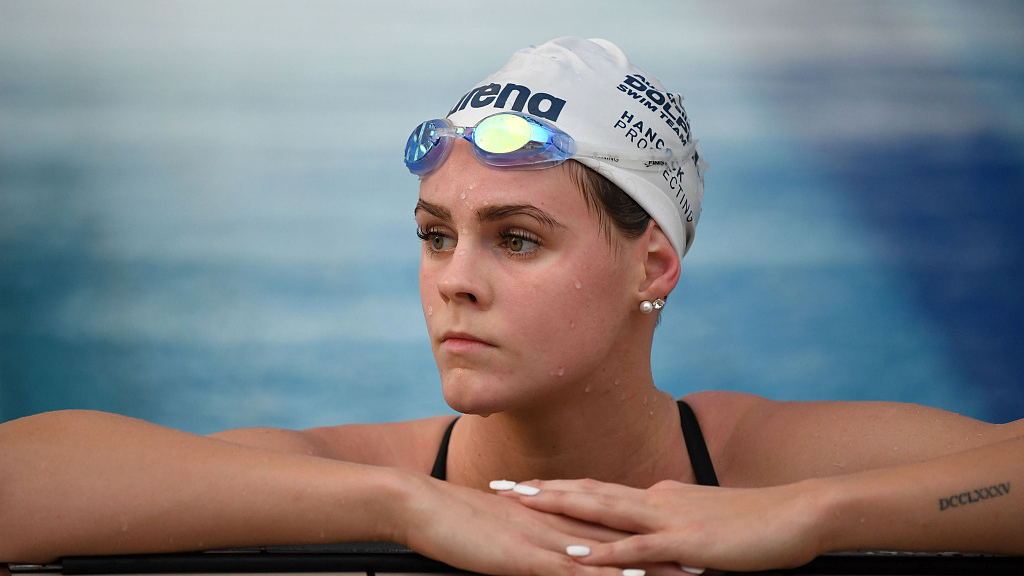 Former President of the World Anti-Doping Agency (WADA), Dick Pound, has lashed out at Swimming Australia after the failed drug test of 20-year-old freestyler Shayna Jack.

Speaking with an Australian media network on Thursday evening, the Canadian said that Aussie officials and athletes are highly outspoken when it comes to accusing other nation's swimmers of cheating, but often muted when it comes to their own.

The former WADA boss remarked: "Australia has always been pretty firm about its opposition to doping, but if the sauce is good for the goose it has to be good for the gander. If you are going to be holier than thou you should come to the discussion with clean hands."

Jack is now facing a four-year ban after testing positive for the substance Ligandrol – a drug which is known to promote muscle growth and strengthen the bone. In fact, before the issue came into light, it was initially stated that the two-time silver World Championship medalist would not travel to Gwangju with the national team due to "personal reasons."

Meanwhile, taking a dig at Olympic gold medalist Mack Horton for refusing to share the podium with China's Sun Yang at the recently-concluded 2019 World Aquatics Championships in South Korea last month, Pound said: "Australia should make it clear that they are as upset about one of their swimmers being caught for doping as they would be if the swimmer was Chinese."

Calling Horton's highly publicized dais protest "hypocritical," Pound said, "it looks like you [Australia] have been walking both sides of the fence."

Former WADA director-general David Howman was also critical of the Australian Sports Anti-Doping Authority's secrecy policy, and Horton's behavior in South Korea, when he stated in an interview on Wednesday, "as an athlete you are entitled to freedom of speech, but there is a time and place."

"You have to balance free speech with your responsibilities as a competitor. If you win a medal, you have an obligation to follow the ceremony protocol." Howman reminded the Australians.