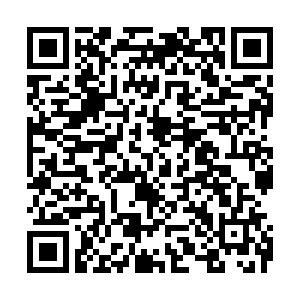 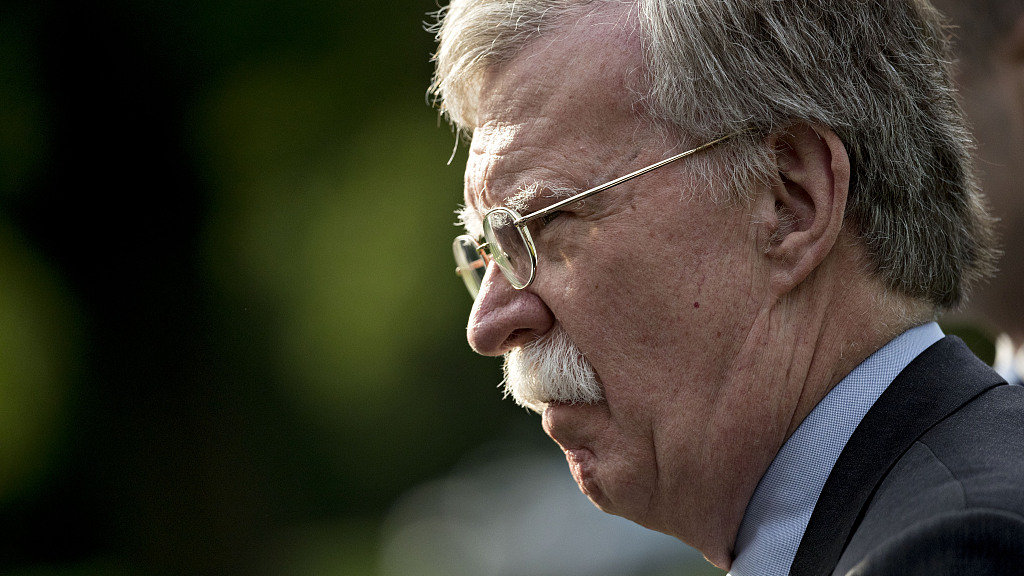 In June, the U.S. came to the brink of war with Iran. Jets were reportedly scrambled and ready to strike Iranian targets in retaliation for the downing of an American surveillance drone flying near the Strait of Hormuz. Yet, everything was going according to plan as per John Bolton, Trump's mustachioed National Security Advisor and Washington's highest-flying hawk at the moment.

Throughout his career spanning over four decades in Washington, Bolton has mastered the art of maneuvering the complex web of federal bureaucracy, one-upping his enemies with quick wits and a fiery temper. As an early subscriber of American conservatism, he worked for Barry Goldwater's 1964 campaign for president while in middle school. Despite Goldwater's loss, Bolton's dedication to the conservative cause became more fervent. Coming from a working-class background, he grew to despise his more sophisticated and liberal-leaning classmates while attending Yale University.

Over the years, his ideology has evolved into what resembles self-styled American absolutism where the U.S. can freely punish those who do not fall in line without any constraint from international agreements. To Bolton, where every problem is a nail that justifies a good pounding from America's mighty hammer.

Bolton's step-by-step program to lead the U.S. to war with Iran

"And that's why before 2019, we here will celebrate in Tehran," declared a flamboyant John Bolton in 2017 to a cultish group of Iranian exiles known as the Mojahedin-e Khalq (MEK), or "Holy Warriors of the People." Since becoming the National Security Advisor in April 2018, he has skillfully persuaded the Trump administration to pursue policies aimed at dismantling the two countries' relationship, carefully leading the U.S. into committing military action against Iran.

One month into the new job, Bolton achieved a major milestone when the administration announced that it was withdrawing from its nuclear agreement with Iran – a signature Obama-era policy that gathered major world powers in ensuring Iran would abandon its nuclear weapons program. At the time, the agreement was widely regarded as a buffer toward conflict between the two countries and establishing peace in the Middle East, which had suffered the terror of Islamic States for years. By giving up its ability to produce nuclear weapons, Iran’s economy would catch a break from U.S. sanctions.

Bolton was so proud about pulling the U.S. out of the equation that he hung a framed copy of Trump's executive order to nullify the deal in his office, according to The New Yorker. 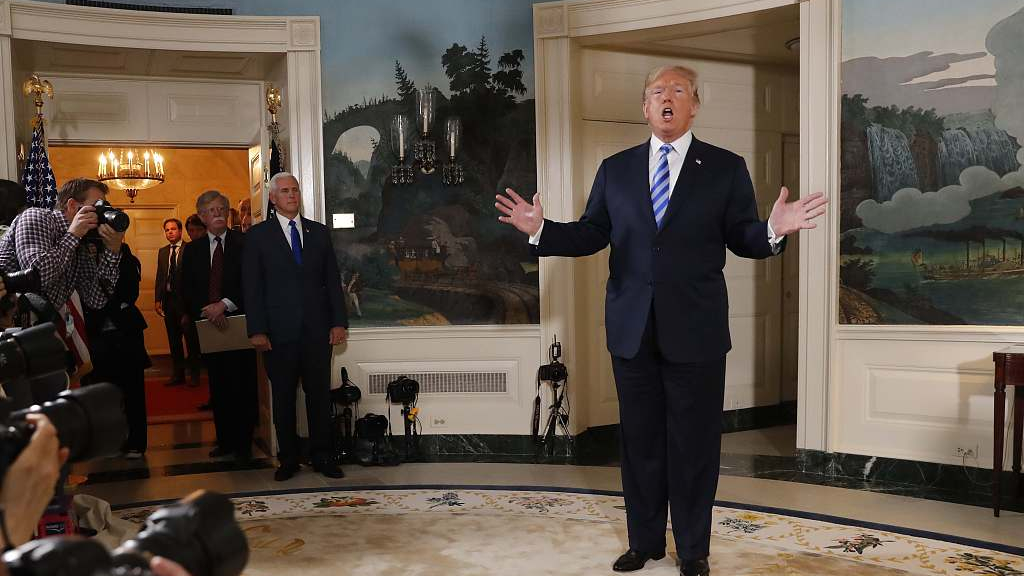 U.S. President Donald Trump reacts to a question from the media as National Security Advisor John Bolton and Vice President Mike Pence look on after the president announced his intention to withdraw from the JCPOA Iran nuclear agreement during a statement in the Diplomatic Room at the White House in Washington, May 8, 2018. /VCG Photo

U.S. President Donald Trump reacts to a question from the media as National Security Advisor John Bolton and Vice President Mike Pence look on after the president announced his intention to withdraw from the JCPOA Iran nuclear agreement during a statement in the Diplomatic Room at the White House in Washington, May 8, 2018. /VCG Photo

In the following months, he tightened the choke on Iran by bringing back two rounds of sanctions targeting key sectors of the Iranian economy, such as its oil exports, looking to rouse an increasingly angry public to overthrow the government.

As U.S.-Iran relations rapidly disentangled toward the end of last year, Bolton turned things up a notch. In May, he announced the administration was sending a carrier strike group along with a bomber task force to the Persian Gulf, further goading Iran into making a mistake in a game of chicken. He said the U.S. was not looking for a war with Iran but was “fully prepared to respond to any attack, whether by proxy, the Islamic Revolutionary Guard Corps, or regular Iranian forces.” In a moment that eerily resembles the Gulf of Tonkin incident that triggered the Vietnam War, the world watched as Iran shot down an American drone, which it claimed, had violated its airspace. Yet, the ensuing strike never happened as President Trump decided to abort the mission.

After learning 150 Iranians would be killed for an unmanned drone, Trump did not deem the response “proportionate.” But for Bolton, human lives were the least important concern;  it does not matter if Iran turns into another Iraq or Libya so long as he sees the collapse of the current order within the country. Neither does the aftermath of a "regime-change" pose a big concern for Bolton, who looks to back the MEK to lead Iran. Over the years, the self-described "pro-American" has fostered a close relationship with the MEK, which the U.S. designated a Foreign Terrorist Organization partially for assassinating six American citizens during the Iranian Revolution. For the uber-hawk, almost any means is justified for waging war. 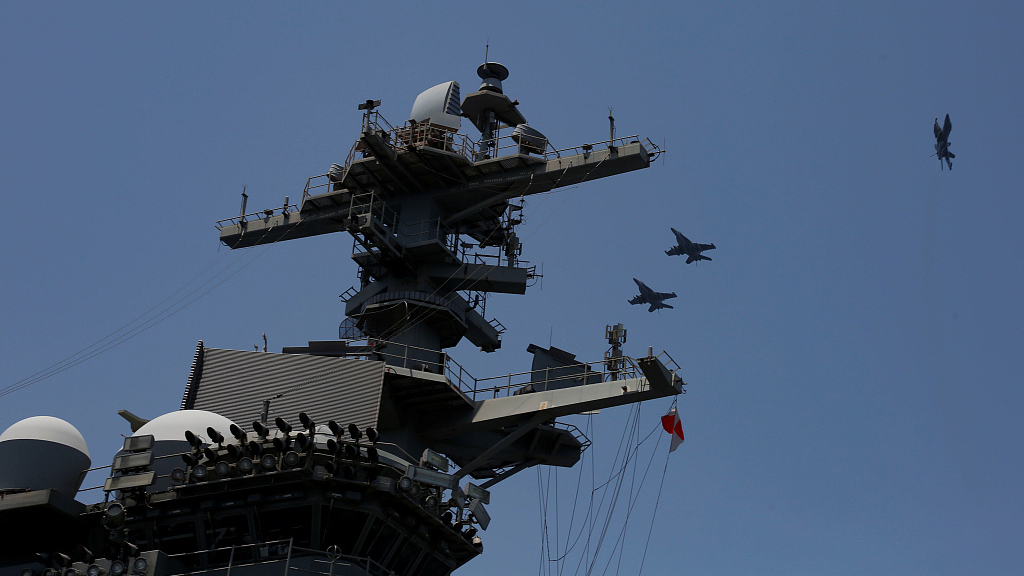 "We know where your kids live." These are the words reportedly uttered by Bolton during a meeting with Jose Bustani, then director-general of watchdog group Organization for the Prohibition of Chemical Weapons (OPWC), according to The Intercept and other sources. Before the Iraq War, OPWC under the direction of Bustani, negotiated with Saddam Hussein to allow its inspectors inside the country to ensure its disposal of chemical weapons. This fell out of favor with the Bush administration which was ready to use Iraq's possession of chemical weapons as a casus belli. To clear the way for an invasion of Iraq, Bolton issued a 24-hour ultimatum for Bustani to resign during the exchange. After asserting that he was elected by OPWC member states and owed no loyalty to the United States, Bolton threatened the chief's children in front of other OPWC officials, according to The Intercept.

"We know where your kids live. You have two sons in New York," he was quoted as saying.

In his memoir, "Surrender Is Not an Option," Bolton claimed he was ready to offer the chief a "gracious and dignified exit" if he complied with his demand. Otherwise, the U.S. government would have him fired. The next year, Bustani was voted out. This was not only time Bolton employed intimidation tactics. 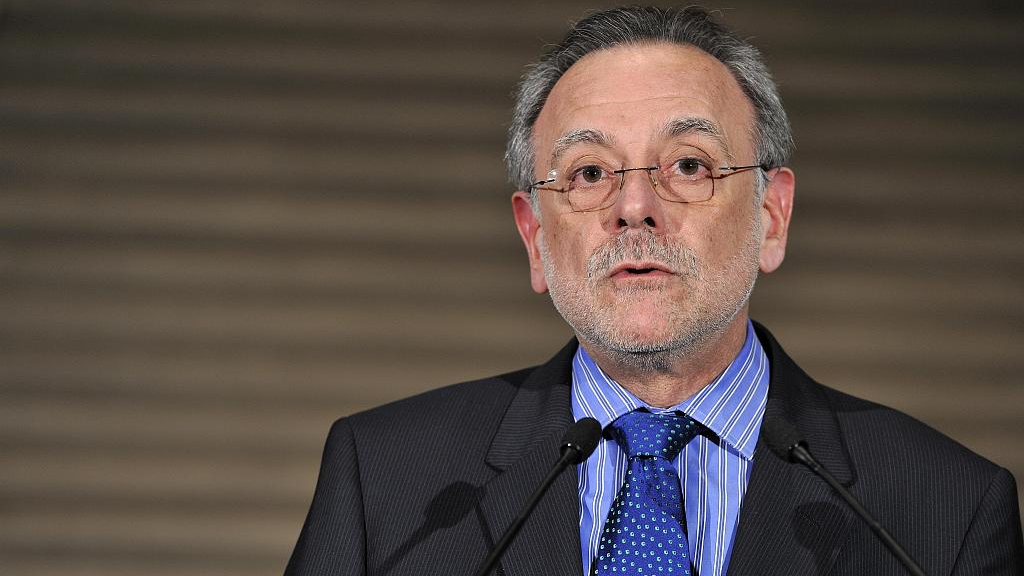 Last year, he threatened the International Criminal Court (ICC) with sanctions if it proceeded to investigate alleged war crimes committed by American troops. He went as far as to suggest criminally prosecuting ICC officials in the American legal system.

Bolton's history of bullying was put under the microscope during the Senate confirmation process for his nomination as the U.S. ambassador to the United Nations.

"He's a quintessential kiss-up, kick-down sort of guy," said Carl Ford Jr. who worked with Bolton during his time at the State Department, to a group of Senators in 2005. "I've never seen anybody quite like Secretary Bolton in terms of the way he abuses his power and authority with little people." During his testimony, Ford brought up an incident involving Christian Watermann, an in-house intelligence analyst who suggested that Bolton's claim of Cuba's biological weapons program had been an overstatement not supported by intelligence. A furious Bolton then reached out to Westermann's supervisor and tried to get the "munchkin" fired.

Bolton's voracious appetite for war recently got the attention of Fox News host Tucker Carlson, who went on a seven-minute on-air rampage against him. "In other words, last night has been in the works for years," said Carlson while referring to the short-of-war moment between the U.S. and Iran in June. "John Bolton is that kind of bureaucratic tapeworm. Try as you might, you can't expel him. He seems to live forever in the bowels of the Federal agencies, periodically reemerging to cause pain and suffering, but critically, somehow never suffering himself."