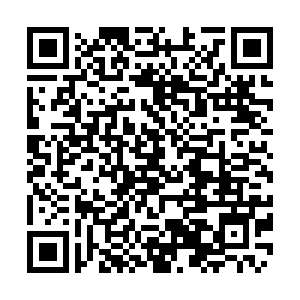 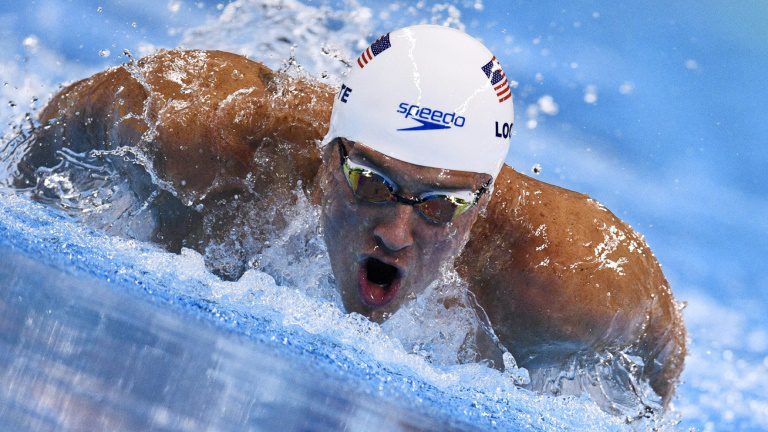 Ryan Lochte, seen pictured competing at the 2016 Rio Olympics, says he is targeting next year's Olympic Games in Tokyo after returning from suspension. /AFP Photo

Ryan Lochte, seen pictured competing at the 2016 Rio Olympics, says he is targeting next year's Olympic Games in Tokyo after returning from suspension. /AFP Photo

A rejuvenated Ryan Lochte returned to competitive swimming for the first time in more than a year on Wednesday, insisting he was a changed man as he targets a medal at the 2020 Tokyo Olympics.

Lochte, who turns 35 on Saturday, booked his place at the U.S. Olympic trials after clocking 1min 57.88sec in the 200m individual medley at the U.S. National Championships in Palo Alto.

Although the time was nearly four seconds slower than his world record, the five-time Olympic gold medalist was happy with his performance as he sets out on the comeback trail after a turbulent three years.

Lochte was suspended from competition for 10 months after a scandal at the 2016 Olympics, when he was found to have fabricated a story about a robbery during a drunken late-night episode in Rio de Janeiro.

He was given a further 14-month ban last year by the U.S. Anti-Doping Agency for taking a banned intravenous infusion of what he said were vitamins in May 2018.

Lochte, who underwent treatment for alcohol abuse in Florida last year, said Wednesday he could understand why fans might not have faith in him as he embarks on his comeback.

"That's understandable, especially through the roller coaster I've been on," Lochte told a press conference. "But right now I'm not trying to prove anything to anyone. I'm doing this for me and my family. I want to go to the 2020 Olympics, my fifth Olympics, and hopefully get on the podium there."

Lochte said he had sought treatment for alcohol abuse after deciding his life "needed a change", adding that the birth of his son Caiden in 2017 and daughter Liv last month had given him a new outlook on life.

"I checked myself into rehab. I did the classes, I got out, I did everything," he said. "Since Caiden and my new daughter have been born I have a new perspective on life."