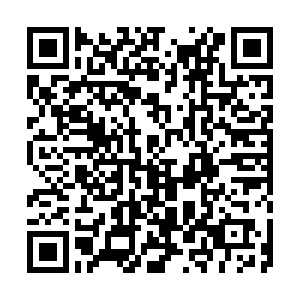 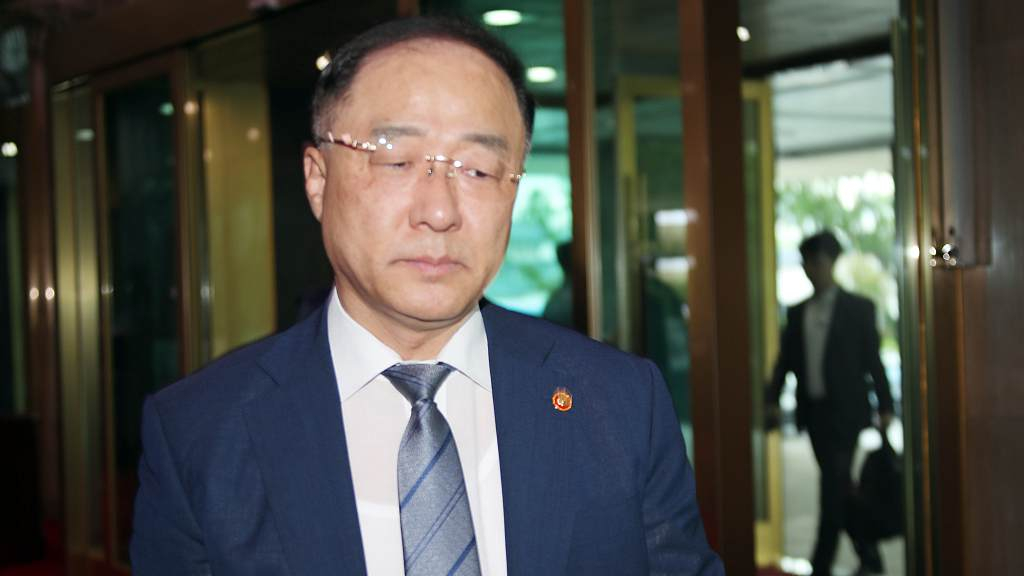 The Japanese government's decision "fundamentally destroys the relations of trust and cooperation that the two countries established" in the past, said Hong Nam-ki.

"For this, we express our strong protest and deep regret, and urge Tokyo to immediately withdraw its vengeful trade measures."

Tokyo's move came with the countries mired in a long-running dispute over the use of forced labor during World War II, but Japan insisted it was related to national security and was not retaliatory.

Seoul has reacted furiously, with President Moon Jae-in calling it "very reckless" and saying it would cripple global supply chains.

"But we will also remove Japan from our white list and go through the process to strengthen our export controls."