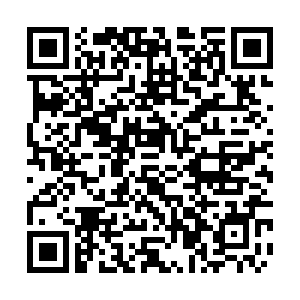 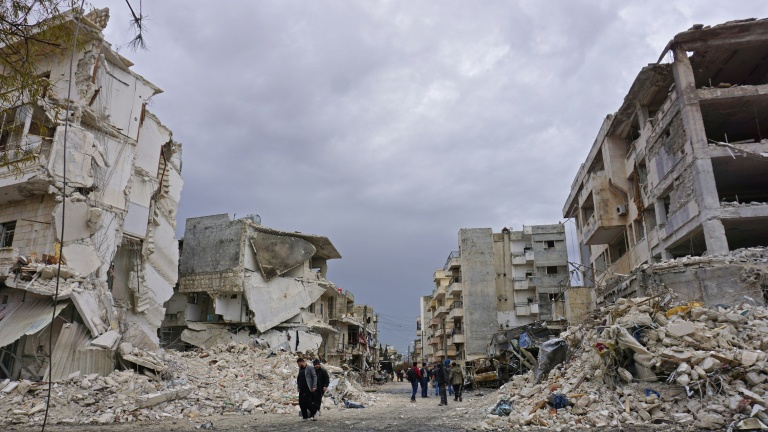 The Syrian government has approved a ceasefire Thursday in the war-torn northwestern region of Idlib on condition rebel fighters implement the terms of a de-escalation agreement brokered last year by Russia and Turkey, according to Syria's state news agency, SANA.

"A cease-fire will be implemented in case Sochi agreement is applied. The agreement stipulates terrorists to retreat nearly 20 km in depth from the line of the de-escalation zone of Idlib and to withdraw the heavy and medium weapons," a military source told SANA in a statement.

There was no immediate rebel comment, but Russia has welcomed the decision.

"Of course, we welcome the Syrian government's decision to introduce a truce," Moscow's envoy to Syria Alexander Lavrentyev was quoted as saying by Interfax news agency after the first day of peace talks in the Kazakh capital Nur-Sultan. He added that it was now up to jihadists and rebels to honor previous peace agreements.

Representatives of Iran, Turkey, Russia, and those of the Syrian government and the opposition are in the 13th round of talks on Syria in Nur-Sultan, Kazakhstan. The first day of closed-door meetings has finished and a joint statement will be issued today, according to the Kazakh Foreign Ministry.

CGTN's Syria correspondent, Alaa Ebrahim, said the Syrian province of Idlib tops the agenda of the talks, noting that government forces recently made "minor but significant gains" in the last major stronghold held by Turkey-backed rebels.

Why is Idlib so important? 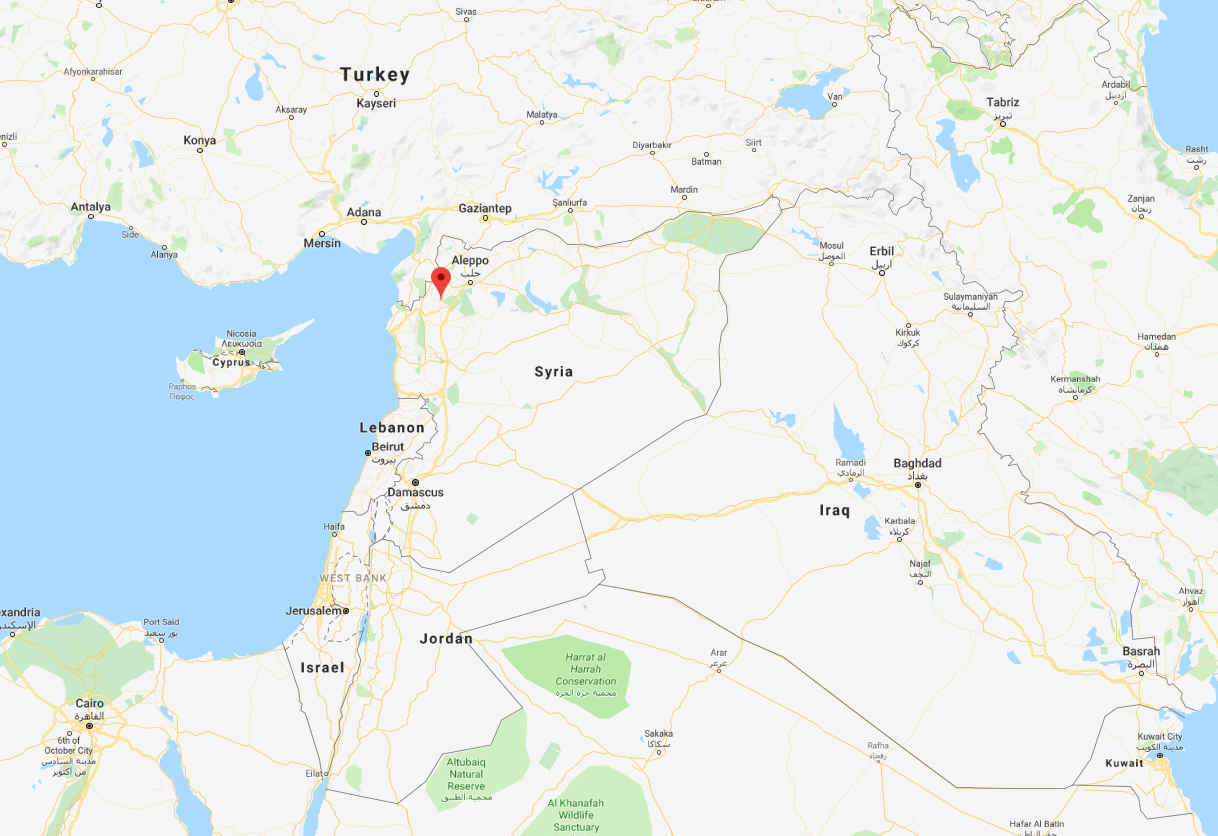 Most of Idlib province and parts of Hama, Aleppo and Latakia are controlled by Hayat Tahrir al-Sham, a jihadist group led by Syria's former Al-Qaeda affiliate. /CGTN Photo

Most of Idlib province and parts of Hama, Aleppo and Latakia are controlled by Hayat Tahrir al-Sham, a jihadist group led by Syria's former Al-Qaeda affiliate. /CGTN Photo

The province, which fell to the opposition in 2015, along with adjoining parts of northern Hama and western Aleppo, is the last major stronghold of armed rebel and jihadist groups that have been trying to overthrow President Bashar al-Assad for the past eight years.

It also borders Turkey to the north, and straddles highways running south from Aleppo to Hama and the capital Damascus, and west to Latakia on the Mediterranean coast. All these cities are controlled by the government. If Idlib is retaken by Assad, it would effectively signal the opposition's defeat.

Assad has vowed to reclaim all of Syria, and his government in August 2018 declared that its priority was to "liberate" Idlib, leading troops to prepare for an all-out assault.

In the following months, Russia and Turkey averted to strike a deal by establishing a new demilitarized zone in Syria's Idlib region, which stretches up to 20 kilometers between the two sides and from which mainstream rebels and jihadists were required to withdraw, but the deal was never fully implemented. Rebels reportedly withdrew some heavy weapons, but the jihadists stayed. 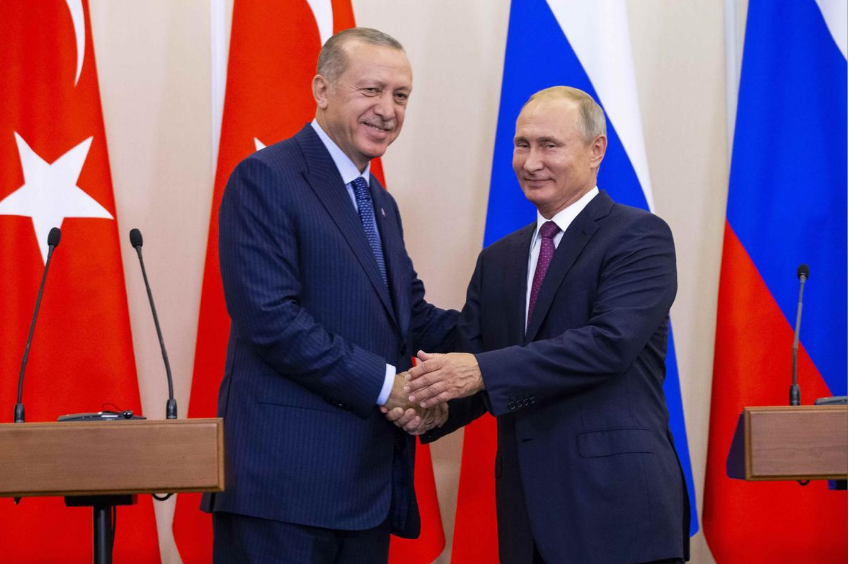 Both sides have stepped up their bombardment in Idlib since the end of April this year, as air strikes and heavy clashes have continued. Assad's government has accused Turkey of dragging its feet in implementing the deal.

Syria's civil war has evolved into a global conflict. It's no longer a war between Assad's government and rebels, but has also become a war between Sunni and Shia, moderates and radicals, and a game among world powers, including Turkey, Russia, the U.S. and European countries. This crisis will not disappear without international involvement, although it now seems to create more problems.