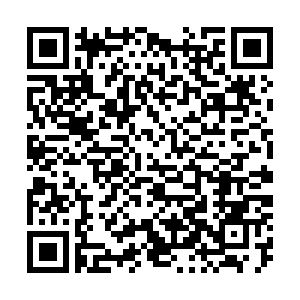 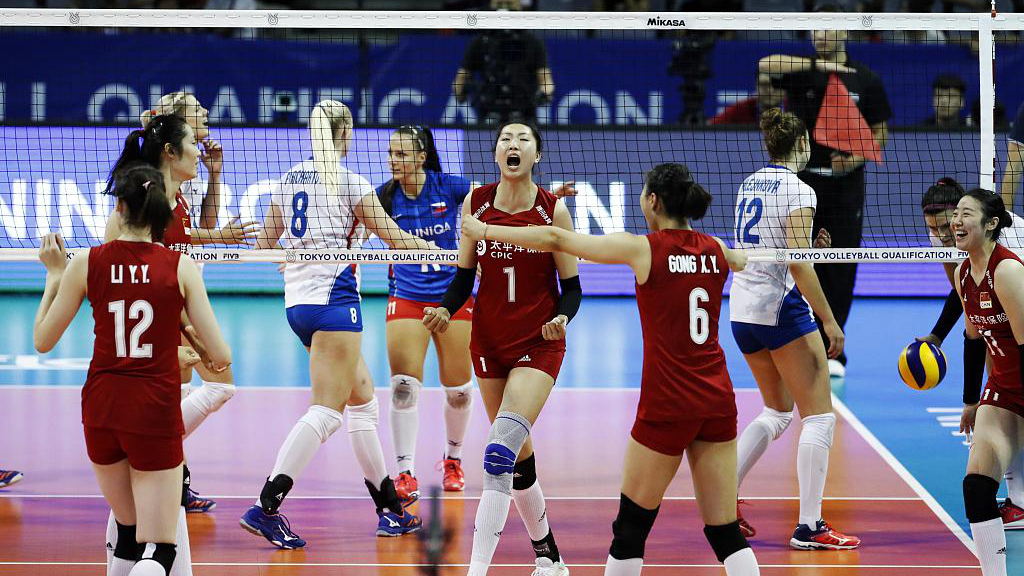 The reigning Olympic champions have appeared at the last nine editions of the Olympic Games, while the Czech Republic have only competed in the Olympics twice, finishing sixth and seventh as Czechoslovakia in 1968 and 1972 respectively.

China showed good form and took the first set with relative ease. The second set became tense as the Czechs narrowed the gap to 22-23, but the hosts rallied to win the set with two points from middle blocker Yuan Xinyue.

The away side established an 8-4 lead in the third set, though China gradually took back control to lead 16-15 after a technical timeout. From there, the hosts rode the momentum and sealed the win. 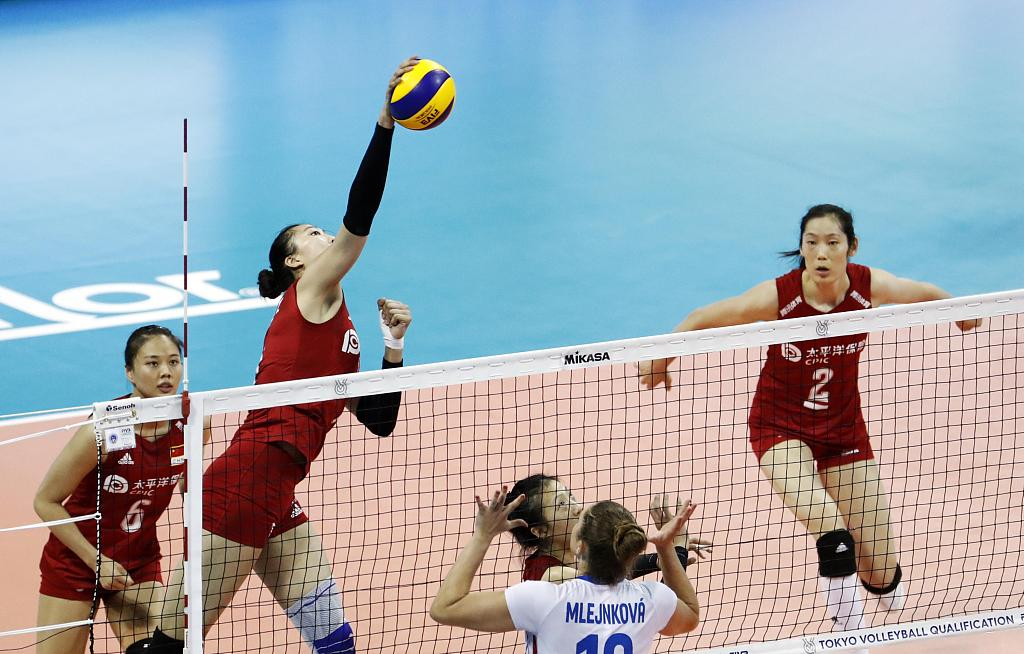 Spiker Zhu led China's scoring with 12 points, while Andrea Kossanyiova from the Czech side claimed a game-high haul of 17.

Meanwhile, Turkey's national women volleyball team defeated Germany 3-1 Friday in their first match. Turkey will face the Czech Republic while China's next match is against Germany on Saturday.

The tournament sees 24 teams divided into six pools of four, with each pool's top team securing their ticket to Tokyo 2020.