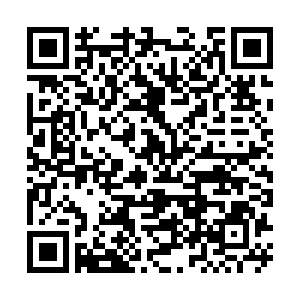 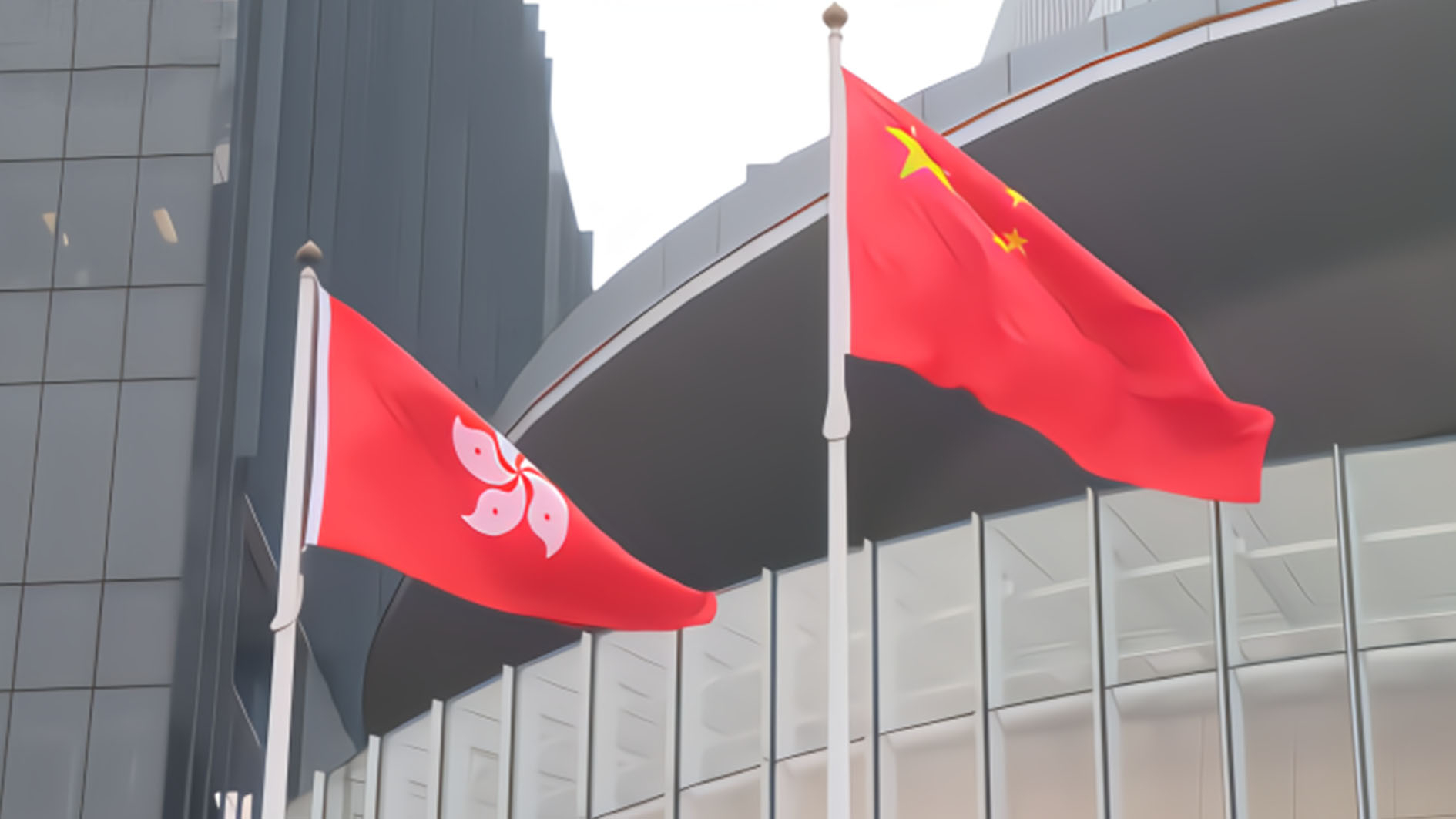 On Sunday, the central government's spokesperson strongly condemned the act of flinging the Chinese national flag into the sea by some radical protesters in the Hong Kong Special Administrative Region.

Black-clad protesters removed the Chinese national flag from a flagpole near Tsim Sha Tsui and later flung the flag into the water on Saturday, said the spokesperson for the Hong Kong and Macao Affairs Office of the State Council.

The spokesperson condemned the shocking acts saying they hurt the feelings of all the Chinese people including seven million Hong Kong compatriots and crossed the bottom line of the "One Country, Two Systems" principle.

"We strongly support the Hong Kong police in strictly enforcing law and bringing all the lawbreakers to justice," the spokesperson stressed.