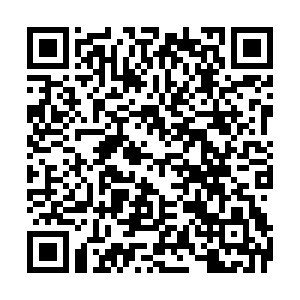 Over 20 protesters have been arrested for unlawful assembly and assault, the Hong Kong police said in a statement on Sunday, condemning Saturday's unauthorized demonstration and the violent incidents that parts of Kowloon district had witnessed.

Some demonstrators also surrounded the Tsim Sha Tsui Police Station, vandalized the outside and set fire at various locations.

In its statement, the police said that "some protesters hurled bricks and hard objects into the station by some large catapults, damaging over 20 vehicles inside and causing serious threats to the safety of people at scene."

As law enforcers tried to disperse the crowd, some protesters hurled petrol bombs, bricks and glass at police officers. They also "directed high-power laser at the officers, committed arson at various locations and pushed towards the officers a burning rubbish bin," read the statement.

Hong Kong police reaffirmed that officers are capable of and committed to maintaining law and order and will not tolerate any violence.