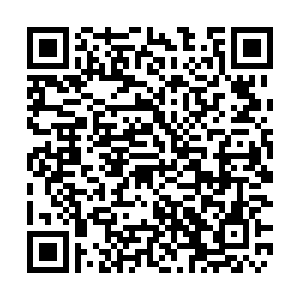 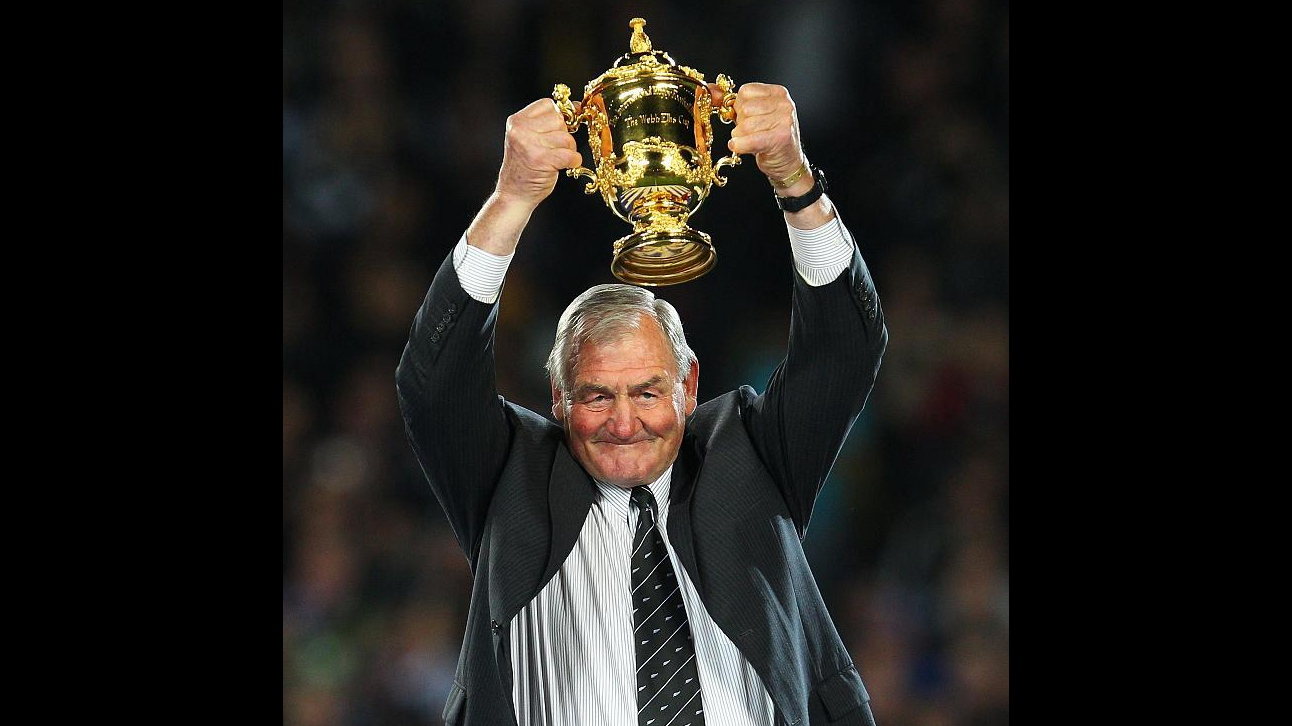 Iconic rugby union player, selector and coach Brian Lochore passed away on Saturday after a battle with cancer. The All Blacks great, who excelled for the New Zealand rugby team as an awe-inspiring lock or No. 8 and later as a path-breaking coach, was 78.

While confirming the news about Lochore's death, New Zealand Rugby Chief Executive Steve Tew said, "It is with great sadness and grief that we announce that Sir Brian succumbed to his battle with cancer, earlier today.

"We have lost a genuine legend of our country, an unwavering figure on the field, and a highly respected figure off it. His family has lost a devoted husband, father and grandfather and for many of us, a great friend."

"It is not overstating the facts to say that Sir Brian Lochore, was the savior of New Zealand rugby on several occasions and many of us have lost a great mate. Our hearts go out to Pam and their children," Tew added while mentioning that the rugby legend passed away surrounded by family.

He is survived by his wife Pam and three children, David, Joanne and Sandra, and their eight grandchildren.

An iconic figure in New Zealand rugby union, Lochore's debut for the All Blacks came against England in 1963 when he got a call-up on the morning of the game. 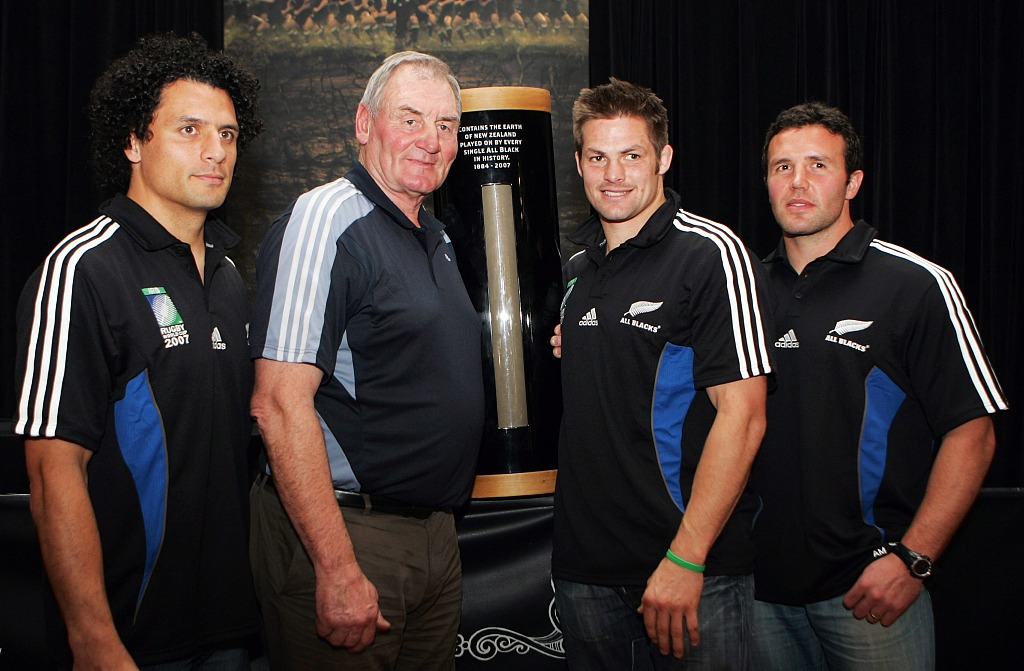 Later, he served as the coach of the All Blacks from 1985 to 1987 and guided the New Zealanders to their crowning glory at the inaugural Rugby World Cup in 1987.

Current All Blacks head coach Steve Hansen paid tribute to his predecessor and stated: "It's with great sadness that we have heard that one of New Zealand's tallest kauri (fir tree) has fallen.

"Sir Brian Lochore is one of of the most respected men in New Zealand, not only in rugby but all facets of New Zealand life, as well as being hugely respected and held in high regard around the world."

All Blacks Captain Kieran Read said: "This is an incredibly sad day. Sir Brian was an icon of our game. On behalf of all players, our thoughts go out to his family at this time."

Lochore was named as a Knight Companion of the New Zealand Order of Merit for services to sport and the community and also inducted to the International Rugby Hall of Fame in 1999.

On Waitangi Day in 2007, he was chosen for his country's highest honor, the Order of New Zealand.