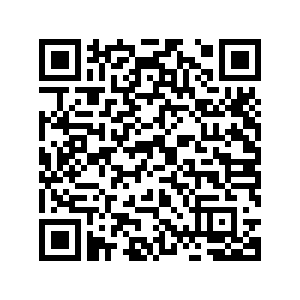 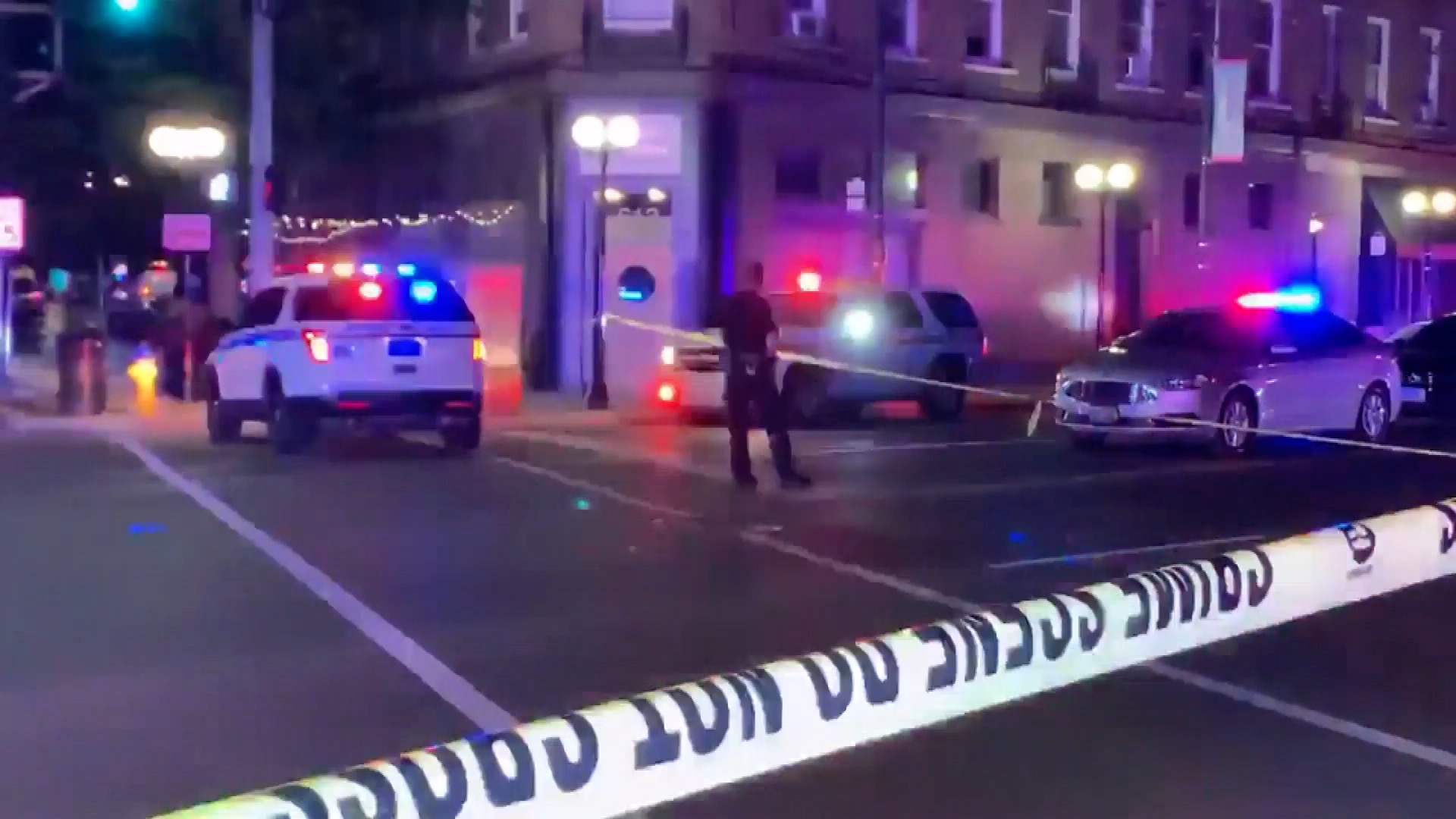 Nine people were killed and at least 26 others wounded after a gunman opened fire in Dayton, Ohio on Sunday, police said.

They also confirmed that officers killed the gunman within a minute of him opening fire.

The shooter was wearing body armor, used a ".223 high-capacity" gun and had additional magazines with him, according to Dayton mayor Nan Whaley.

The motive behind the shooting was not immediately clear, police said, and investigators believe the gunman had acted alone.

Police were working to identify the shooter and the FBI were on scene to provide any necessary assistance.

This incident happened just hours after the mass shooting in El Paso, Texas, in which at least 20 people were killed.

A 21-year-old white male has been arrested, and a manifesto that may be from the suspect showed to some extent "a nexus to a hate crime," according to El Paso police.