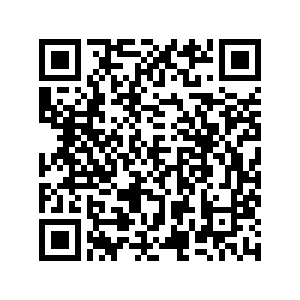 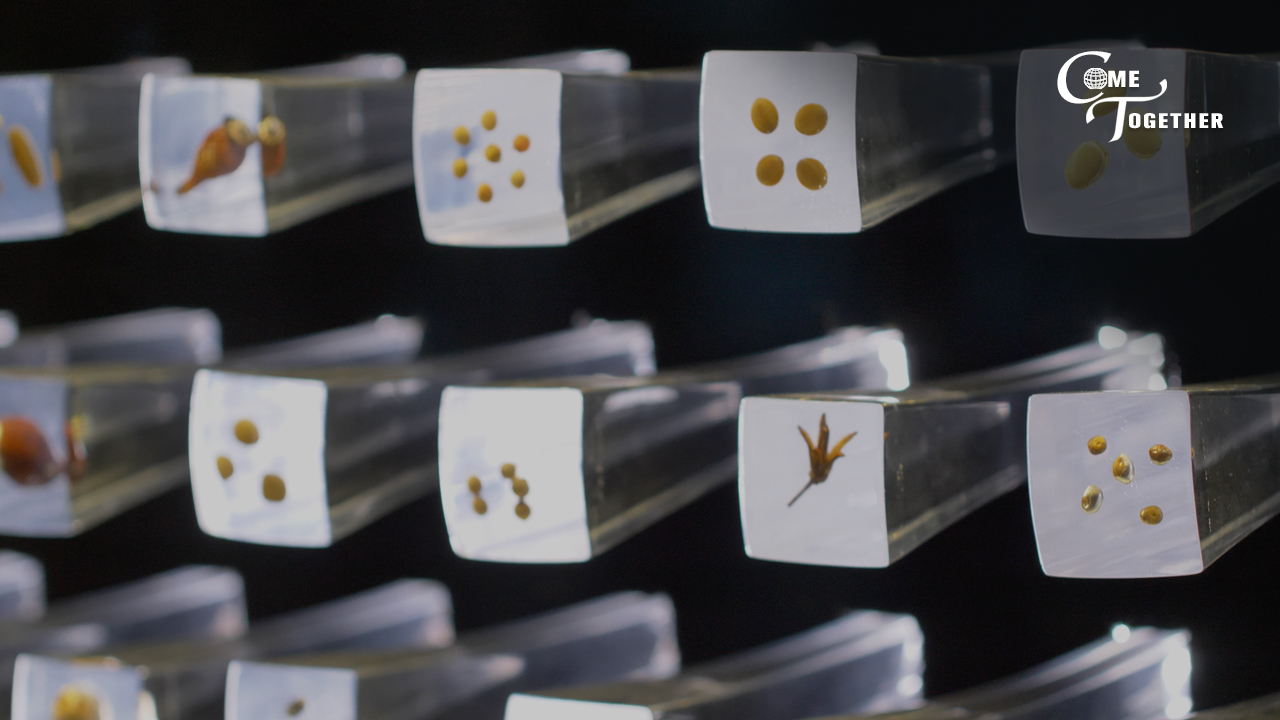 Editor's Note: Surviving a heatwave is a common challenge for all creatures during summer. In this episode of the "Come Together" series, we look at the seed bank, a place that is minus 20 degrees Celsius year-round in order to be cool enough for seed conservation.

On a sunny morning in mid-May, seed collector Liu Cheng set out to look for a rare plant called Radix psammosilenes ("Jintiesuo" in Chinese) in the mountains near Kunming City in southwest China's Yunnan Province. He feared that a fire that had broken out several days earlier would have threatened the plant.

The plant is famous for its excellent painkilling and anti-inflammatory properties in traditional Chinese medicine therapy. However, due to environmental degradation and overexploitation, its numbers have dropped drastically in recent years. 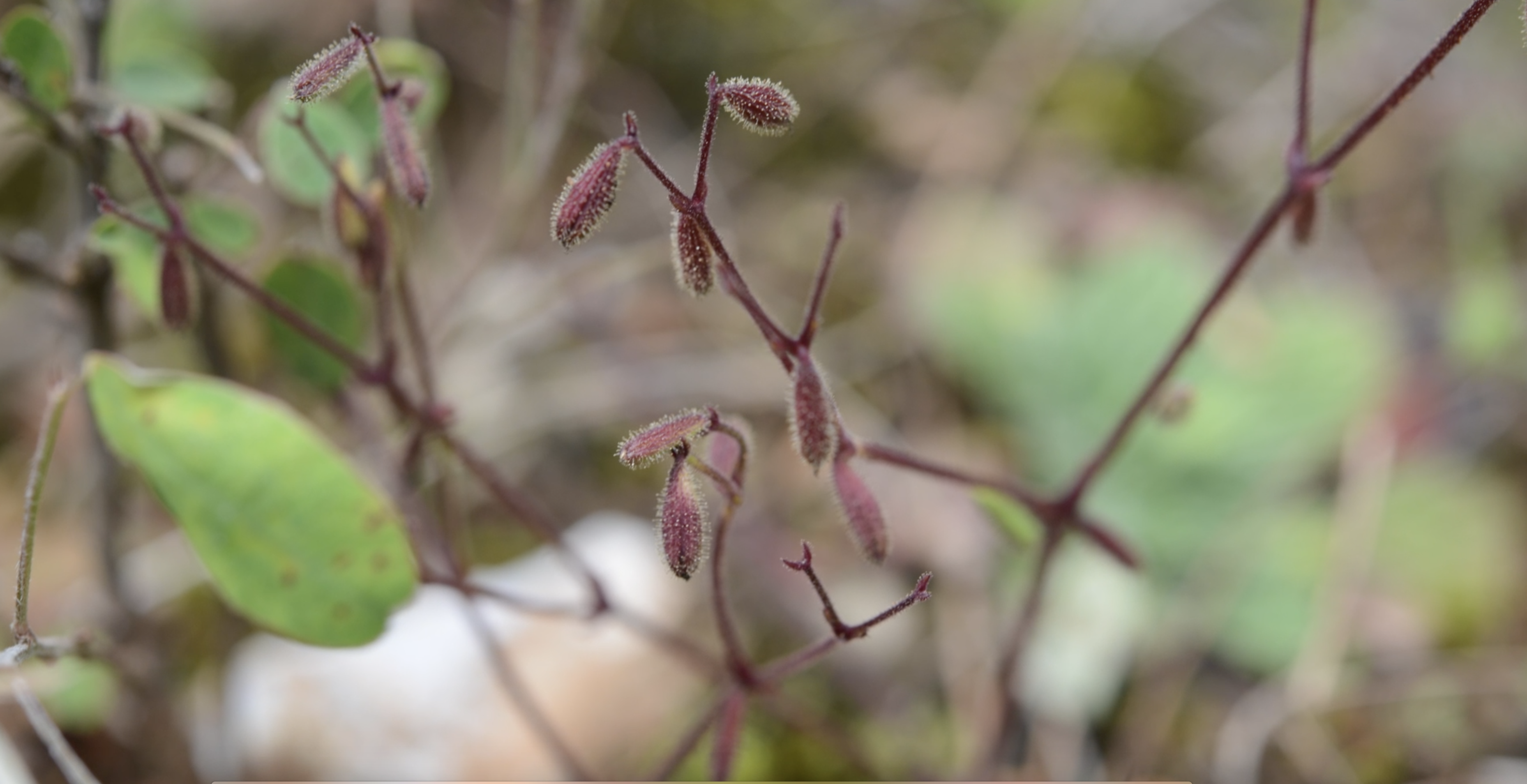 The duty of Liu and his team, working under the Kunming-based Germplasm Bank of Wild Species, the only national wild plant seed conservation institute, is to save germplasm resources of rare plants from extinction. But their job is not without danger.

"One day, we encountered mudslides. When we arrived on the scene for seed collection, rocks were rolling down from hills," Liu recalled.

Various emergencies have brought great uncertainties for the collection and conservation of seeds. Fortunately, the plant that Liu searched for survived the fire.

"As you can see, the root of the plant sapling is already exposed to the air. It may even be burnt under such dry weather in Kunming. That's why we must collect it and bring it back to the botanical garden," Liu told CGTN.

The latest Global Assessment Report on Biodiversity and Ecosystem Services launched in May this year warned that up to one million of the estimated eight million plant and animal species on Earth are at risk of extinction. Habitat loss, overexploitation, climate change and pollution are the main causes.

As the genes of most plants are contained in their seeds, germplasm resources have become the carriers of plants' genetic information. A seed bank, which stores thousands of seeds, serves as the most important facility for preserving such resources.

The rapid loss of biodiversity and germplasm resources is the main reason for the establishment of seed banks around the world. According to the United Nations Food and Agriculture Organization, there are now more than 1,750 seed banks worldwide. Britain keeps the largest and most diverse wild plant species genetic resources in the world. Norway built the Seed Vault in 2008, which represents the world's largest collection of crop diversity. 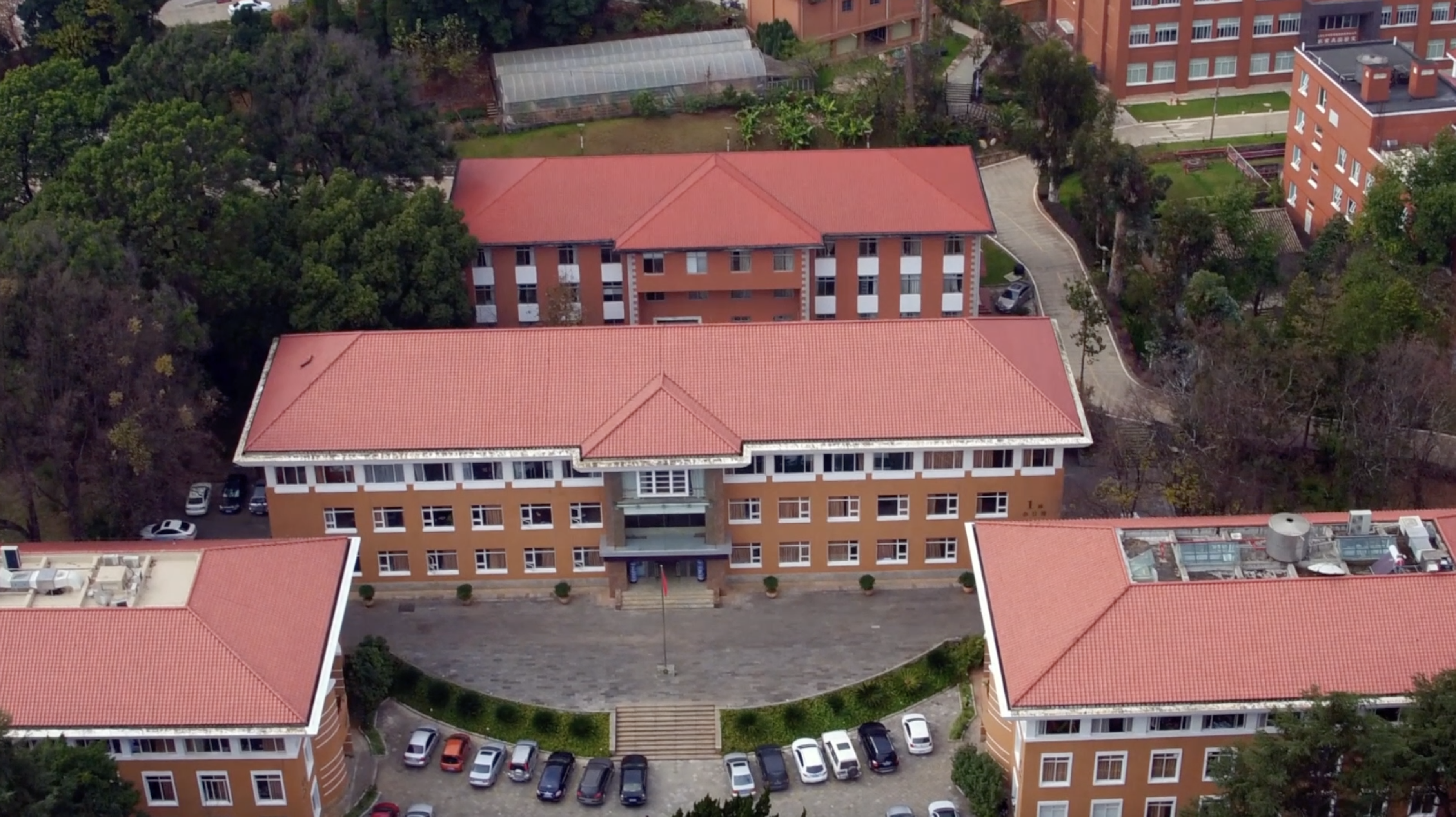 Initiated in 2004, the Germplasm Bank of Wild Species in China had collected more than 80,000 seed samples from over 10,000 species of wild plants by the end of 2018. The seed storage accounted for one-third of the total wild plant species nationwide, making it the largest in Asia and the second of its kind globally.

"When this material is gone and you have no backup, then it's gone forever," noted Marie Haga, executive director of the Global Crop Diversity Trust.

"By collecting and storing seeds, we can bring the plants back to life even if they have disappeared in the wild," echoed He Huajie, seed manager at the Germplasm Bank of Wild Species in China. 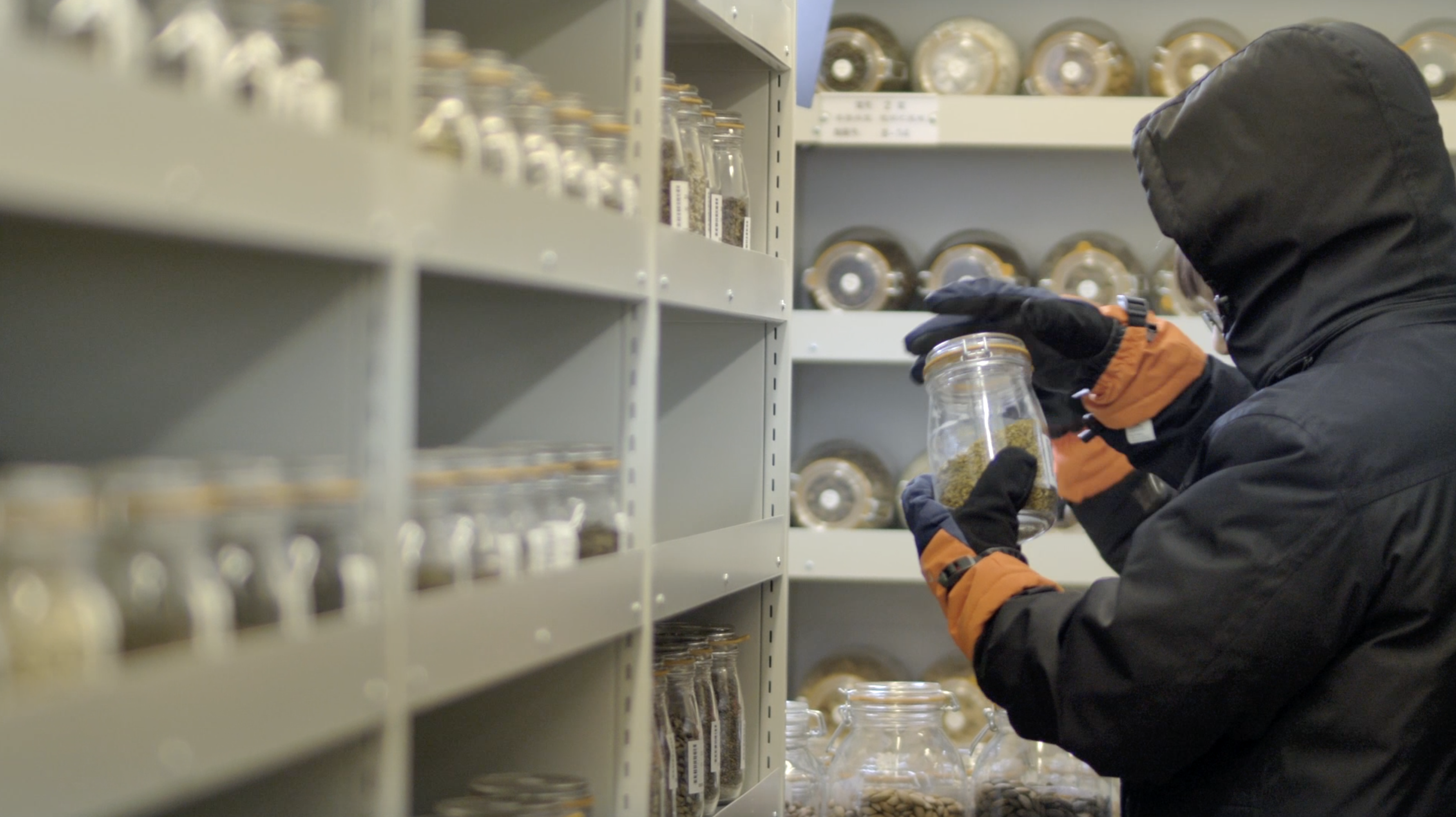 The seed bank is minus 20 degrees Celsius year-round in order to be cool enough for seed conservation. /CGTN Photo

The seed bank is minus 20 degrees Celsius year-round in order to be cool enough for seed conservation. /CGTN Photo

According to He, the long-term conservation of a seed is a complex procedure, involving 10 stages and more than 80 steps at the end of which the seed will be stored at minus 20 degrees Celsius. If properly stored, the seed could theoretically stay alive for hundreds or even thousands of years. Currently, the institute has partnered with over 40 countries worldwide and collected over 2,000 seed samples.

"As a seed manager, I am unwilling to see these seeds be used. Because if a seed were to be withdrawn from the bank, it means that a plant becomes extinct in the wild," He said.

"I hope we can save endangered germplasm resources to the best of our ability, before they disappear in front of our eyes," said Yi Tingshuang, deputy director of the seed bank.

Biodiversity, in essence, is essential for the sustainable development of our planet and a better life for humanity.