PBOC chief: China will not use yuan as tool to cope with trade disputes
CGTN 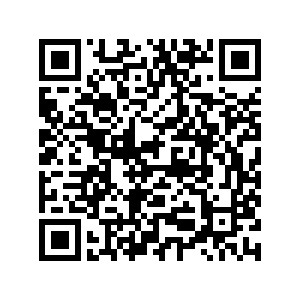 China will not use its currency as a tool to cope with external disturbances such as trade disputes, the central bank governor, Yi Gang, said on Monday.

In a statement on the website of the People's Bank of China (PBOC), Yi also said China will not engage in competitive devaluation of the yuan and that authorities will maintain the stability and continuity of foreign exchange management policies.

The yuan exchange rate now is at an appropriate level in line with China's economic fundamentals and market demand and supply, he added.

The yuan fell against the U.S. dollar on Monday, weakening beyond the key seven-per-U.S. dollar level for the first time in more than a decade, but it remains strong and steady against a basket of currencies, the PBOC said in an earlier statement. 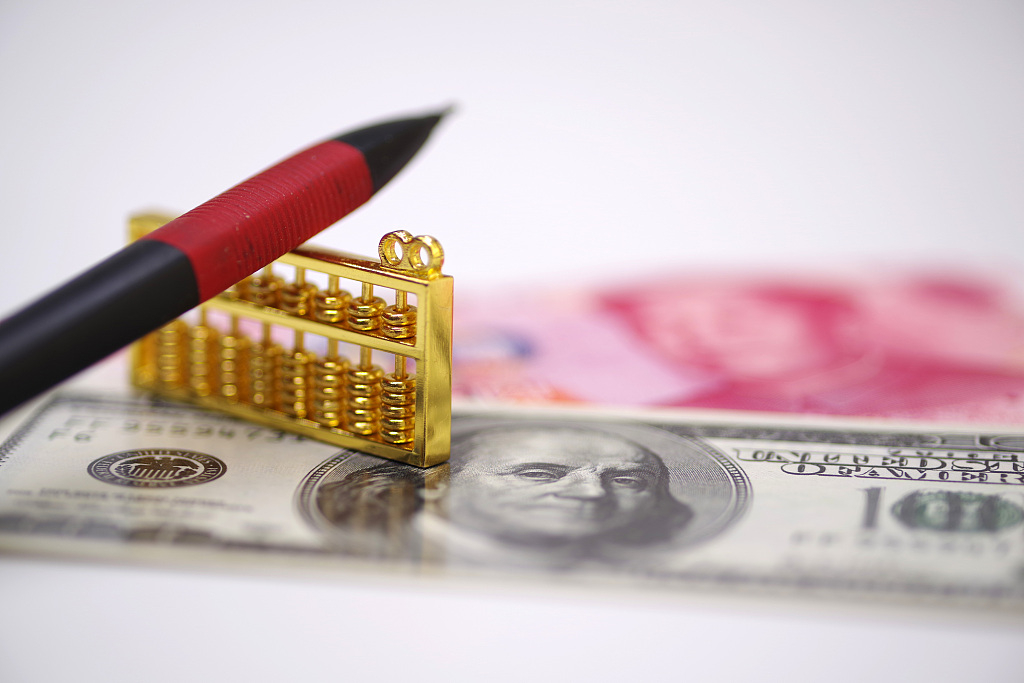 The slide was influenced by unilateralism, trade protectionist measures and the expectation of additional tariffs on Chinese goods. The bank said it was a reflection of normal fluctuations in the supply-demand relationship and the international currency market. 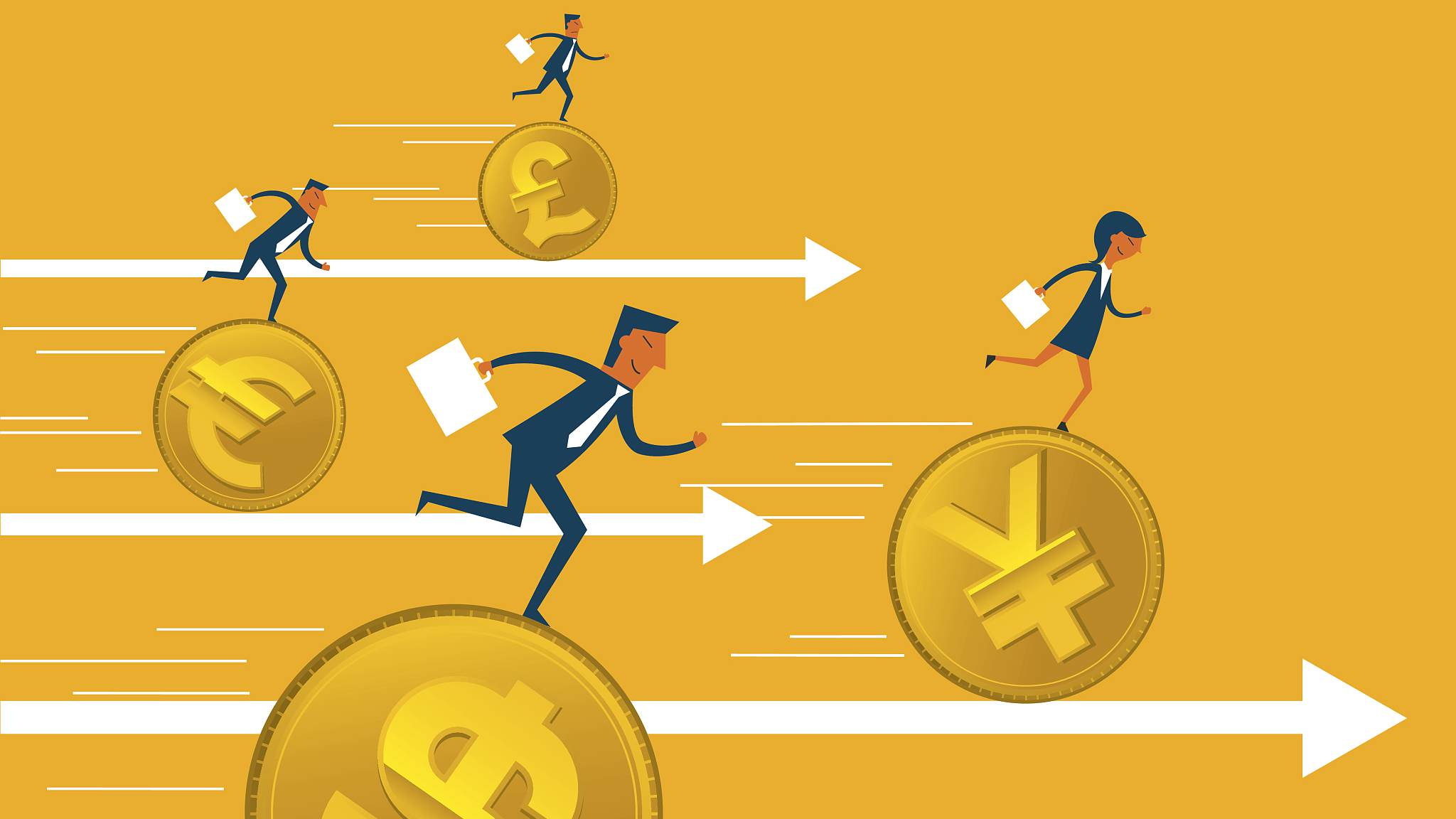 "The figure seven is not our days that leave us, never to return, or a dam that will roll non-stop when the water floods in. It's more like the water level in the reservoir, it rises and falls during different periods," PBOC said in a statement.

Despite recent softening against the U.S. dollar, yuan has generally been appreciating historically. In the past 20 years, yuan's nominal and real effective exchange rates calculated by the bank for International Settlements have surged by about 30 percent, and its exchange rate against the U.S. dollar has appreciated by 20 percent, acting as the strongest currency among the major international currencies.

Since this year, China's currency has maintained its stable position in the international monetary system and been basically stable and strong against a basket of currencies, with the CFETS (China Foreign Exchange Trade System) yuan exchange rate composite index, which measures the yuan's strength relative to a basket of currencies, up 0.3 percent . 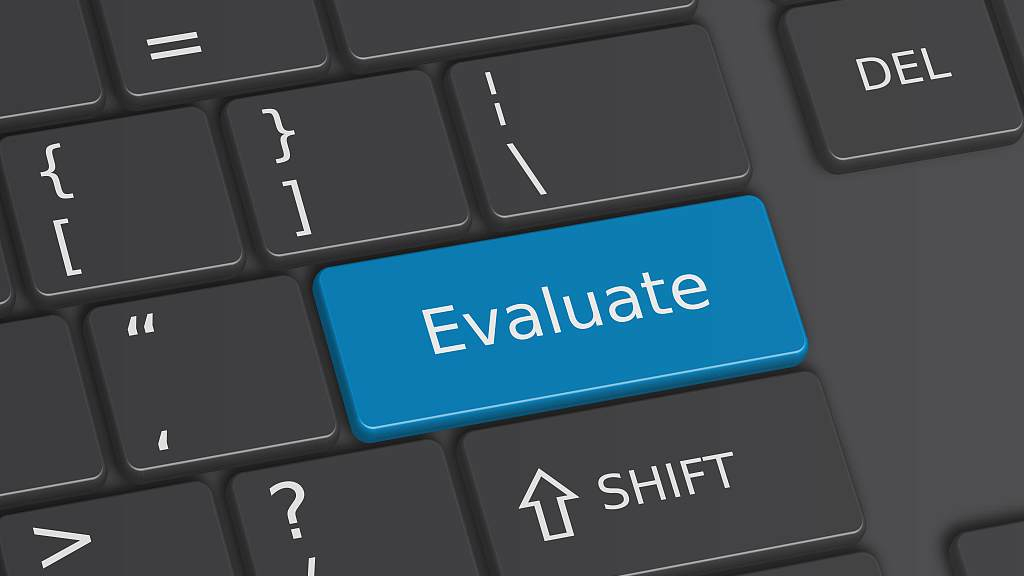 "Advanced economies such as the EU and U.S. have successively turned to easy monetary policies, China is the only major economy that adheres to the normal monetary policy. The valuation of yuan assets is still low and the stability is correspondingly stronger. China is expected to become a destination for global funding," added PBOC.

China's current economic fundamentals are solid from the macro perspective, commented PBOC, adding marked results have been gained in terms of economic structural adjustment and economic growth has so far remained resilient, with overall steadiness in a slew of key indicators from the likes of macro leverage ratio, cross-border capital flows, foreign exchange reserves, and financial risks.