Trade war could last for a decade – and U.S. consumers will pay 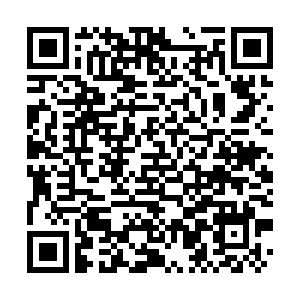 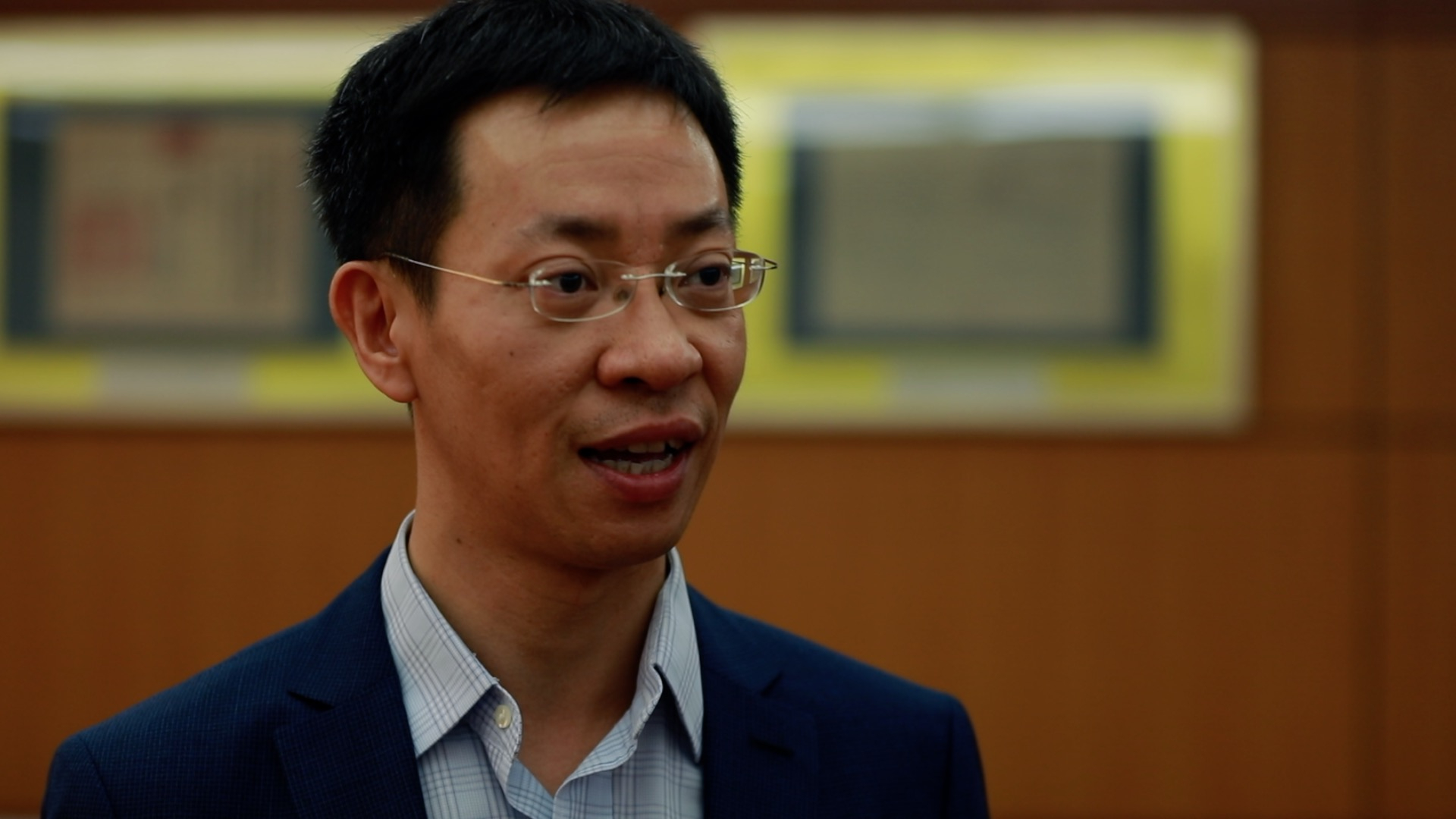 The new tariffs Donald Trump has said he will impose on Chinese exports will eventually manifest as higher prices for U.S. consumers, said Professor Yu Miaojie, the deputy dean of the National School of Development at Peking University. He noted that 40 percent of the 300 billion U.S. dollars in goods subjected to tariffs are consumer goods. They include electronics made in China with U.S.-produced components, Yu said, adding that trade frictions between the two countries could last for a decade.