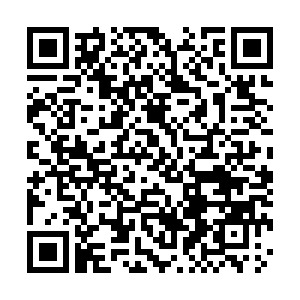 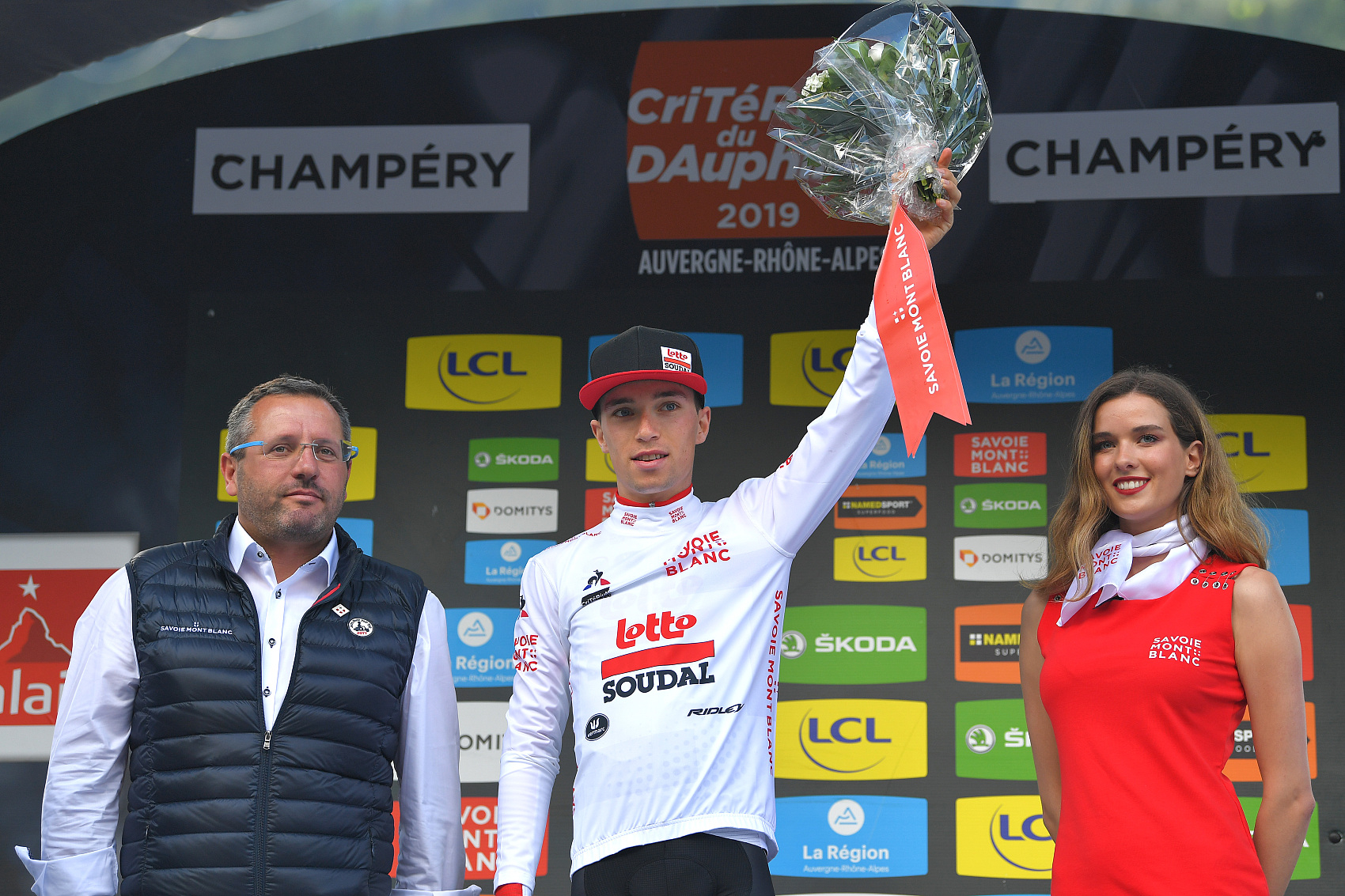 Belgian cyclist Bjorg Lambrecht died in hospital on Monday at the age of 22 after crashing at the Tour of Poland, his team announced.

"The biggest tragedy possible that could happen to the family, friends and teammates of Bjorg has happened... Rest in peace Bjorg," Team Lotto-Soudal tweeted, but did not provide additional details.

Polish news website Onet reported Lambrecht collided with a concrete structure around 30 km into the race, around 96 km from the end of the Chorzow to Zabrze stage, after it suddenly began to rain.

He was resuscitated on the spot, and then taken to hospital in a helicopter following the crash, BBC reported.

Tour of Poland's race organizers said: ''There are no words to describe this tragedy. Bjorg passed away following an accident on today's stage. Our thoughts are with his family, friends, team and the whole cycling community."

"It wasn't a high-speed descent. It was a straight and wide road. He had a moment of hesitation, he left the asphalt and the tragedy occurred," said race director Czeslaw Lang.

"The injuries were so serious that we called for a helicopter and an ambulance. He was transported to hospital. His heart started beating again but he sadly died" during the operation, Lang said, quoted by PAP agency.

German Pascal Ackermann, who was handed the third stage victory after the win was taken from Dutch Fabio Jakobsen for an irregular sprint heading into the finish line, paid tribute to Lambrecht.

"Today, the result of the race doesn't matter," Ackermann said.

"I was devastated to hear today's tragic news and I would like to personally send my deepest condolences to the family and friends of Bjorg Lambrecht and everyone at Lotto-Soudal," he added.

"I am deeply sorry for the loss of Bjorg Lambrecht, a cyclist who had promised a lot in a few years. My deepest condolences to family, friends and team,'' he said.

Valverde's Movistar team added: ''Sometimes, life is simply not fair. So young with so many things yet to do. All our thoughts are with the family, friends and Lotto-Soudal teammates of Bjorg Lambrecht. Rest in peace.''

Lambrecht, racing in only his second season as a top level professional, was named the most promising youngster in the June tour of the Dauphine, a preparatory event of the Tour de France.

He won the under-23 division of Belgium's one-day race Liège-Bastogne-Liège in 2017 and finished second in the under-23 men's road race during the 2018 UCI World Championships in Innsbruck, Austria.